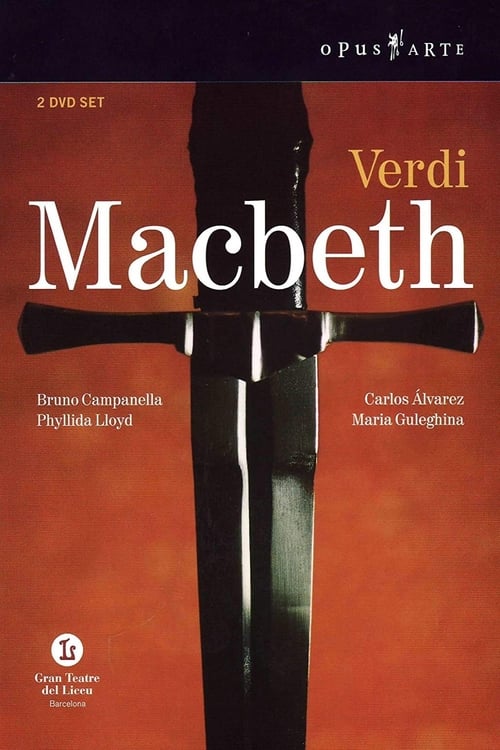 Carlos Álvarez takes the title role in the first of Verdi's Shakespearean operas, with Maria Guleghina as the manipulative wife whose desire to gain the Scottish throne drives her husband to murder and leaves both with blood on their hands. Bruno Campanella conducts the Symphony Orchestra and Chorus of the Gran Teatre del Liceu in the 2004 recording of Phyllida Lloyd's powerful production, first staged at London's Royal Opera House. 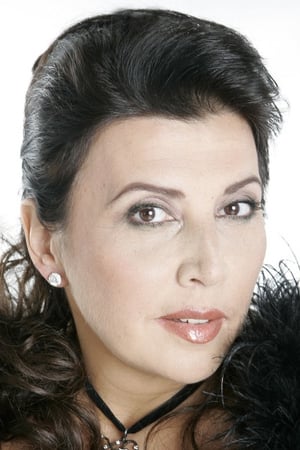