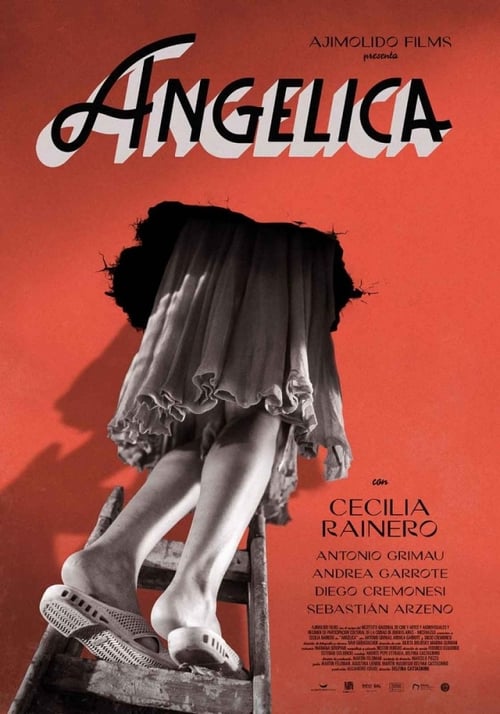 Without a doubt, Angélica is having a crisis. Her mother died recently, she has to empty out her childhood home because it is going to be demolished, she doesn’t seem to have gotten over her split with her ex, and she is about to turn 40. Without any idea about how to deal with any of these things, she escapes to the past: she secretly hides in her childhood home and, while the walls fall around her, reality becomes hazy. Hidden in her house, that is both a shelter and a trap, bit by bit Angélica loses herself, fusing with her mother. Delfina Castagnino creates an elliptical and sinister tale, sowed with disturbing sounds and shadows, a film in which a framing, a musical note or a camera movement can transform peeling wallpaper into a threat, or the projection of a slide image into a ghost. And so what could be a family drama becomes a psychological thriller: Angélica turns mourning into a tale of horror. 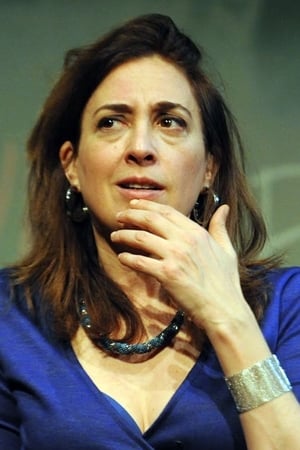 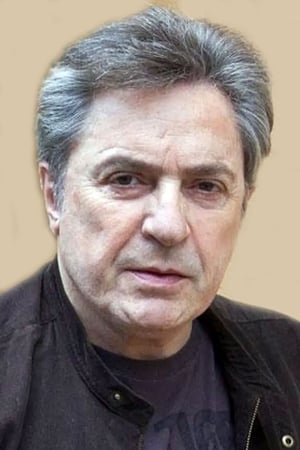 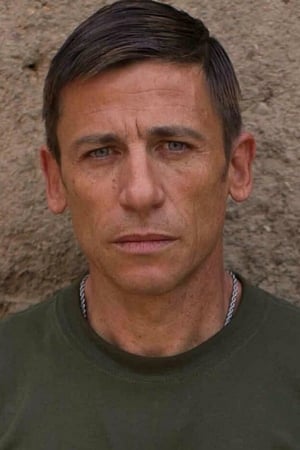