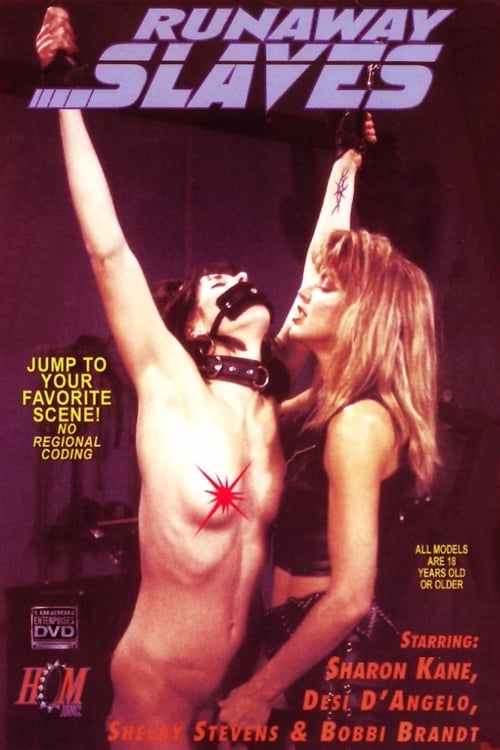 Ann and Monica answer an ad for maids placed by a glamorous brunette named Marion. Marion begins her interview with one important question: "Why did you both leave your previous job?" The two applicants explain that their last job as domestics turned out to be a bit more than they'd bargained for when their employer, Juliet, kept them as slaves and abused them. 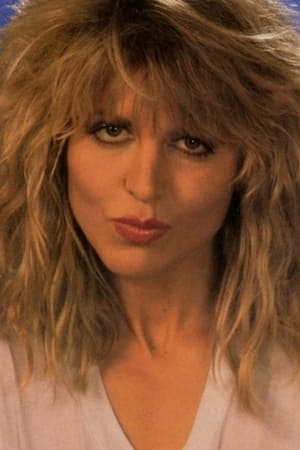 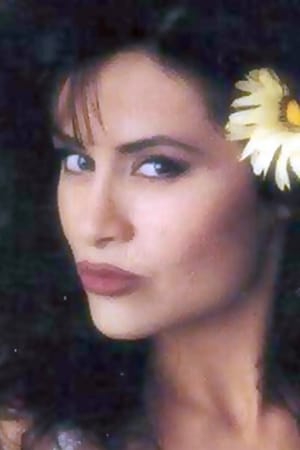 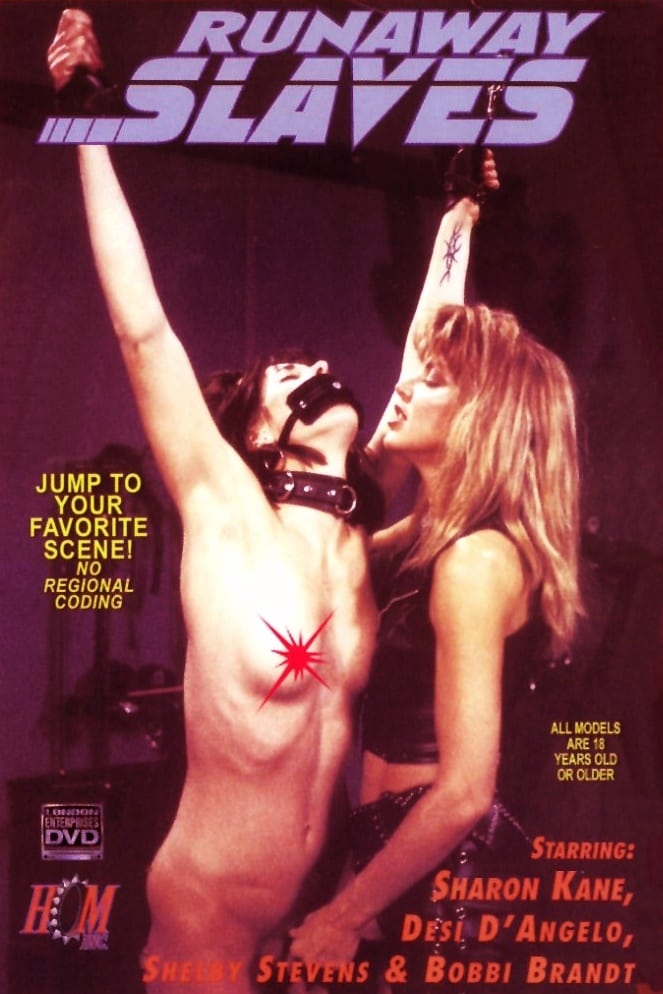