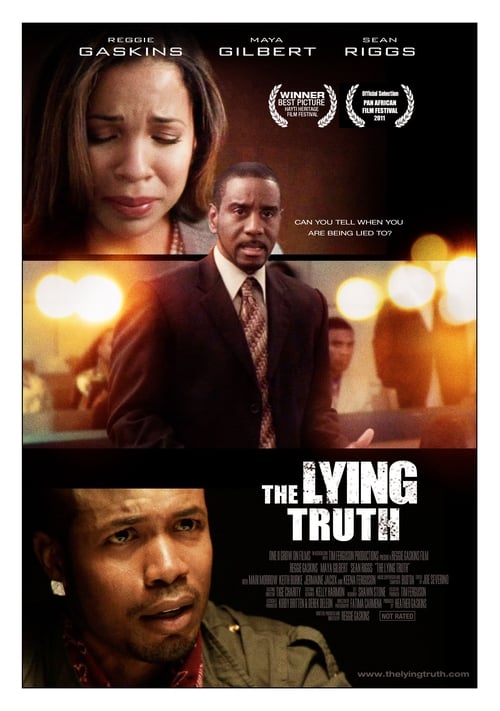 A rapper is accused of rape by a beautiful video vixen. He says he didn't rape her and the sex was consensual. She says he raped her and he feels women are sex slaves. One of them will be exposed as a liar when the truth is revealed. 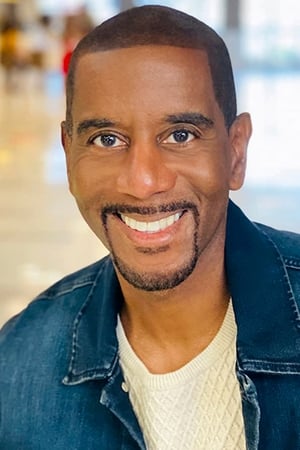 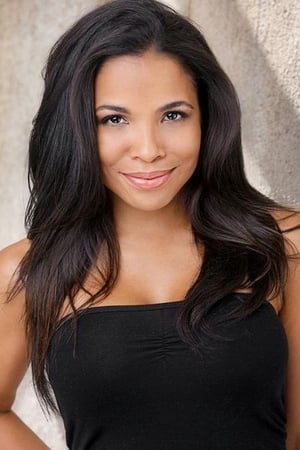 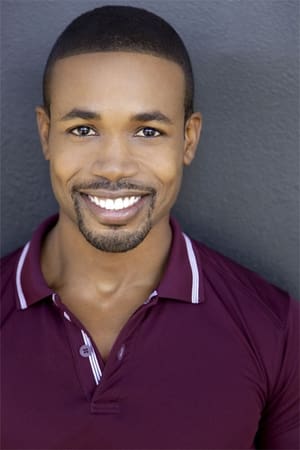