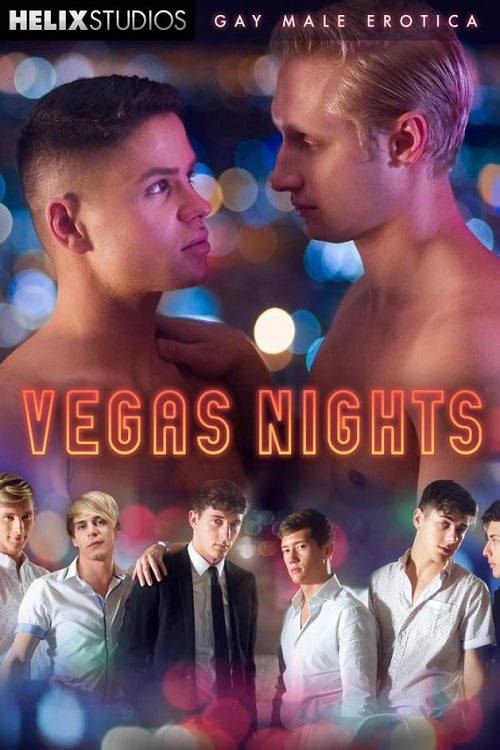 If a year spent driving a town car in Las Vegas teaches Cameron anything, it’s that everybody is looking for an outlet—even himself. Growing up gay in Key West isolated him from his peers, and while Vegas is a whole new world—vibrant and alive in a way the Keys could never be—he finds that he’s removed from it, existing between the doors of a limousine. That is until the fateful weekend when Kyle charters a plane and brings his best boys to Vegas to celebrate Joey and Angel's college graduation. Tasked with driving the guys around for their debaucherous evenings, Cameron listens to the stunners spill their secrets about sex and desire, while a series of scorching vignettes bring you along for the ride. Lust, devotion, and love are on the line as Cameron navigates his way through the city of sin. 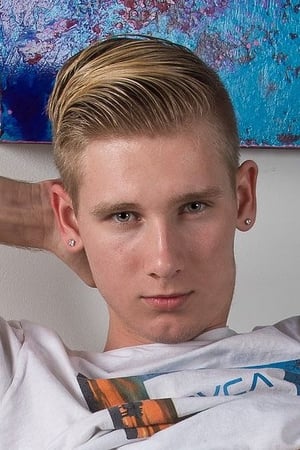 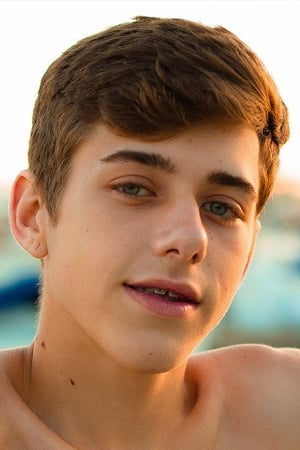 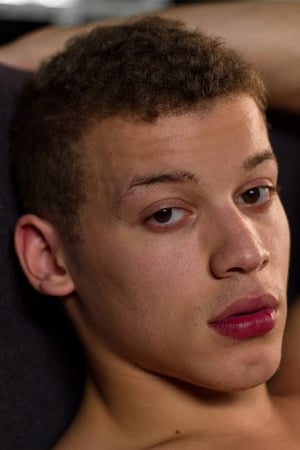 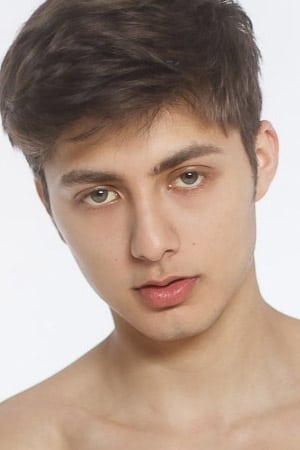 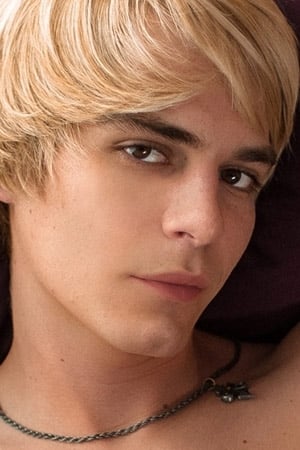 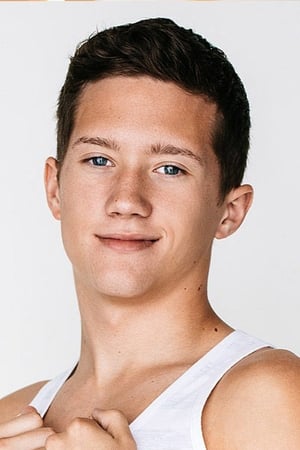 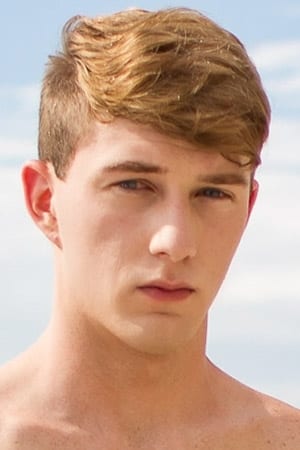 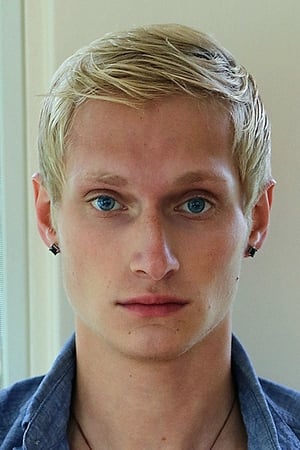 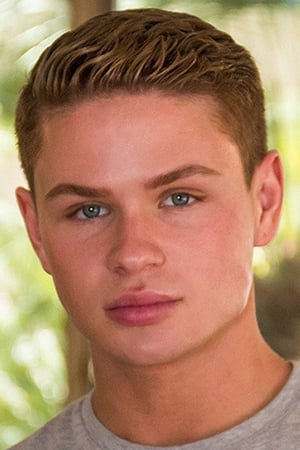 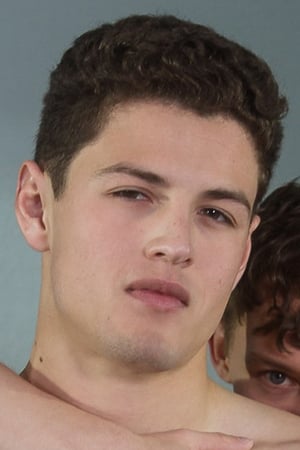 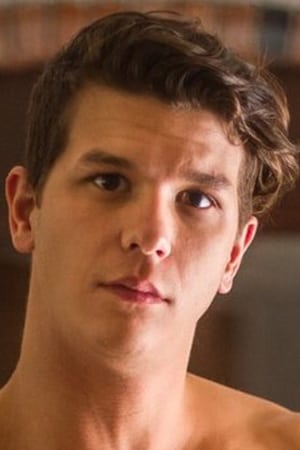