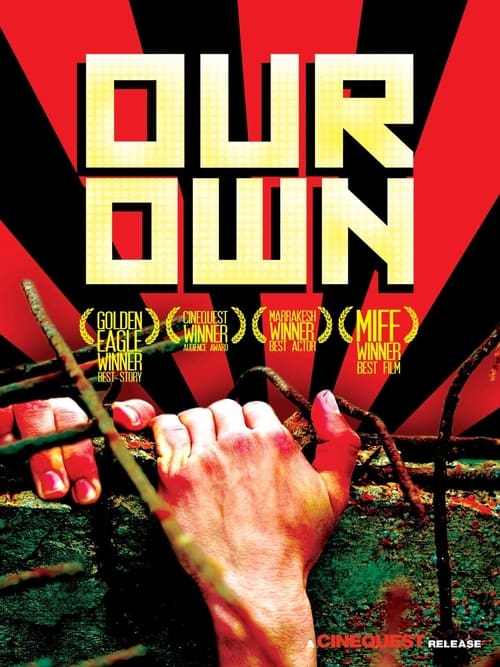 It is August 1941. With the battle line far away in the east, three soldiers who have managed to escape from captivity find it difficult to hide: the territory is occupied by the enemy. The local woods are not safe: you can easily get embogged. Are the villagers loyal? Nobody can say. There is an old man who offers to help them. Is he reliable enough? He may kill them or report them to the local German authorities. Anything may happen, but one of them, the sniper, is his son who is his youngest, his dearest. 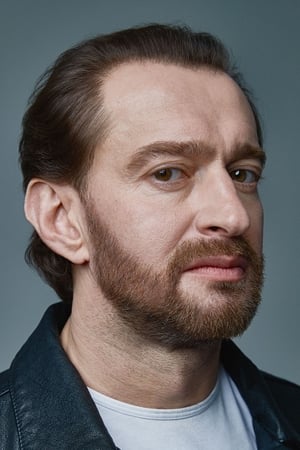 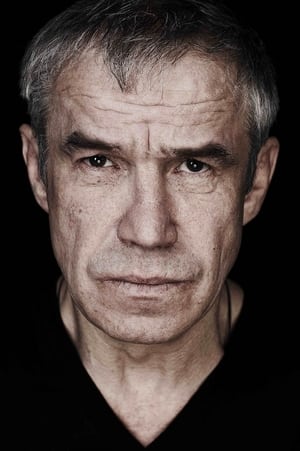 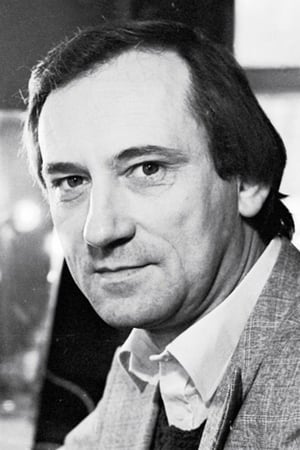 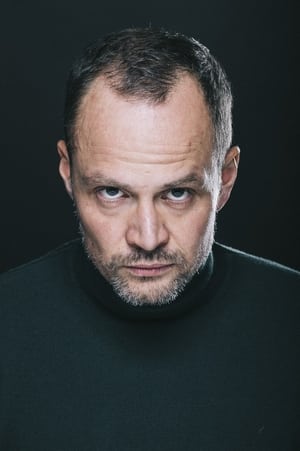 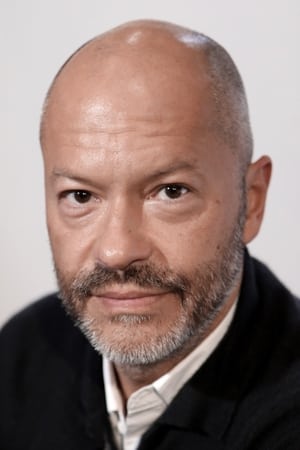 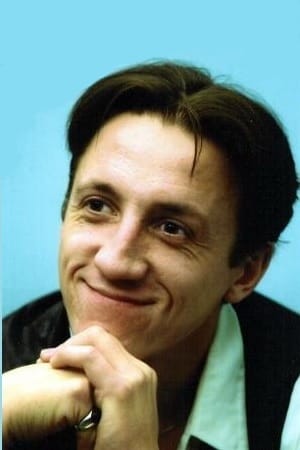 Character : Clerk at the Headquarters 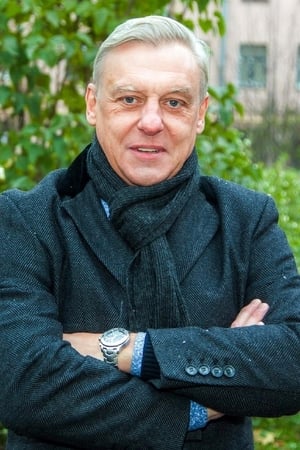 Character : Major at the Headquarters 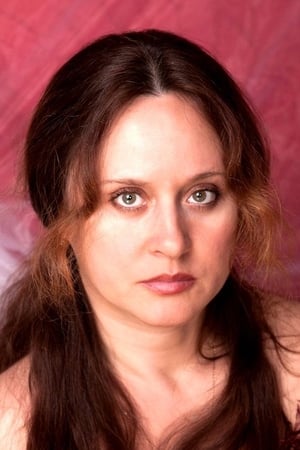 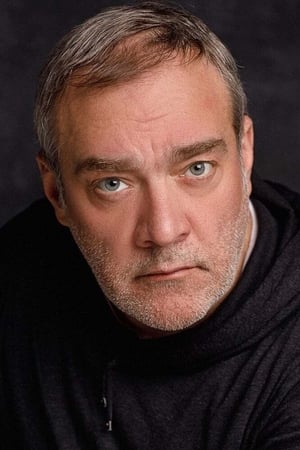 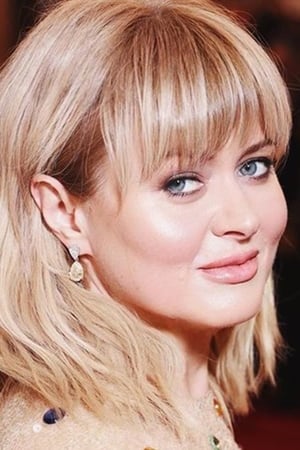 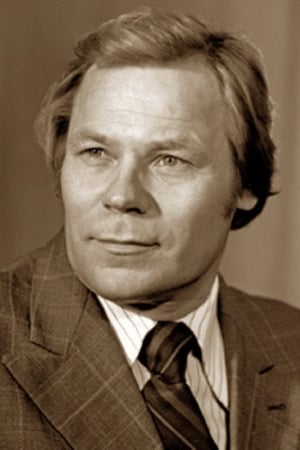 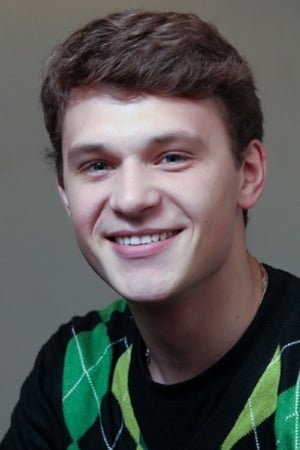 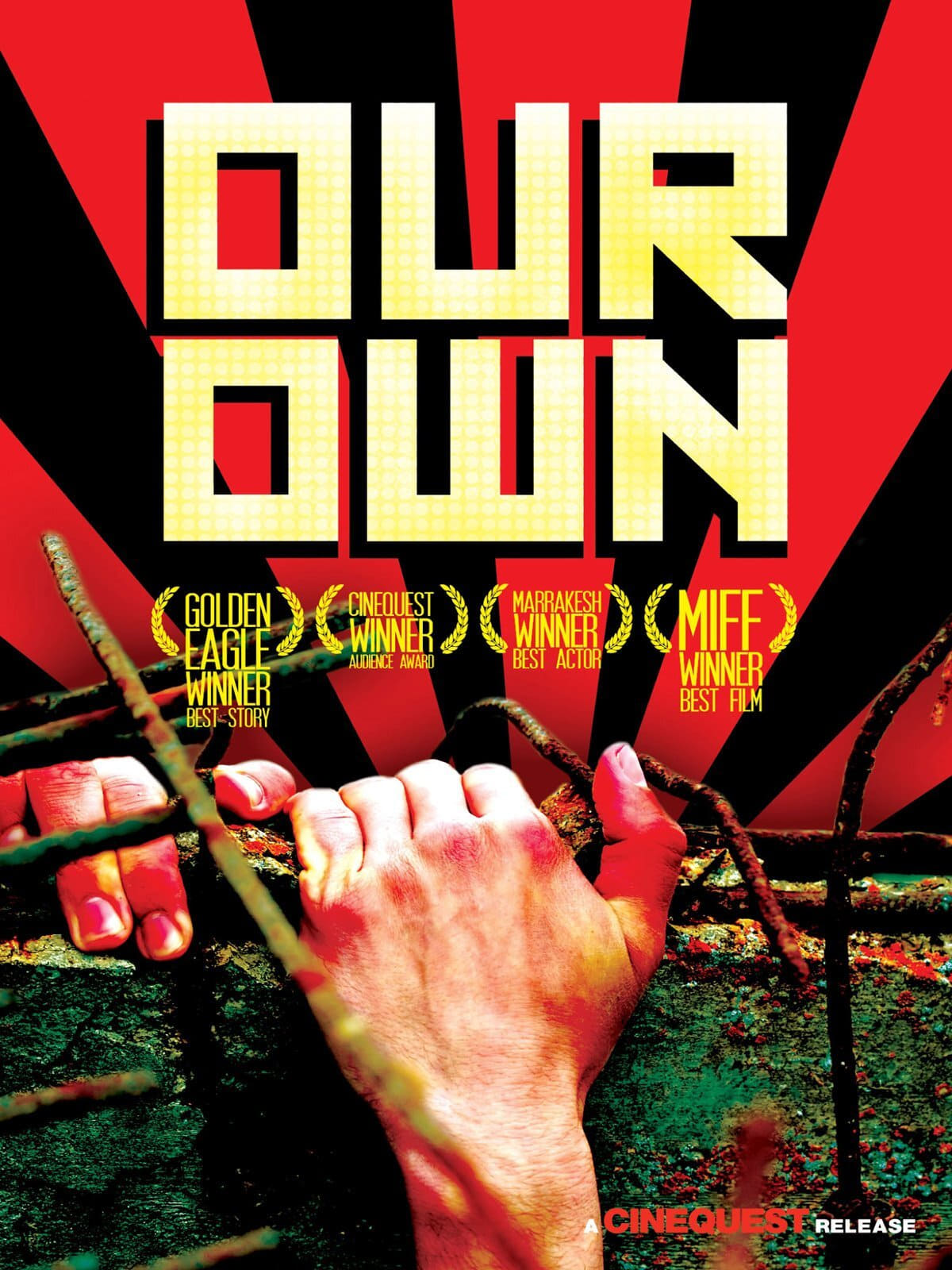 
Lists that contains Our Own: