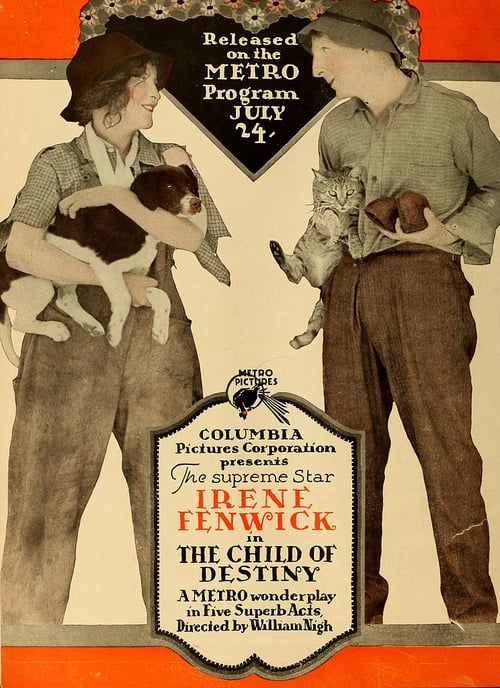 The Commuters is a 1915 silent film comedy directed by George Fitzmaurice and starring Irene Fenwick in her film debut. It is based on a 1910 Broadway play, The Commuters, by James Forbes. A copy of the film is saved in the Library of Congress collection. 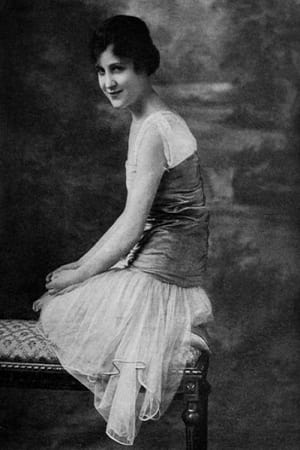 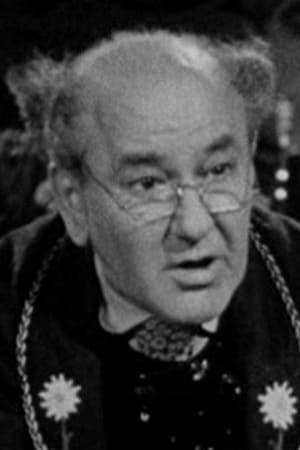