Love You Till Tuesday 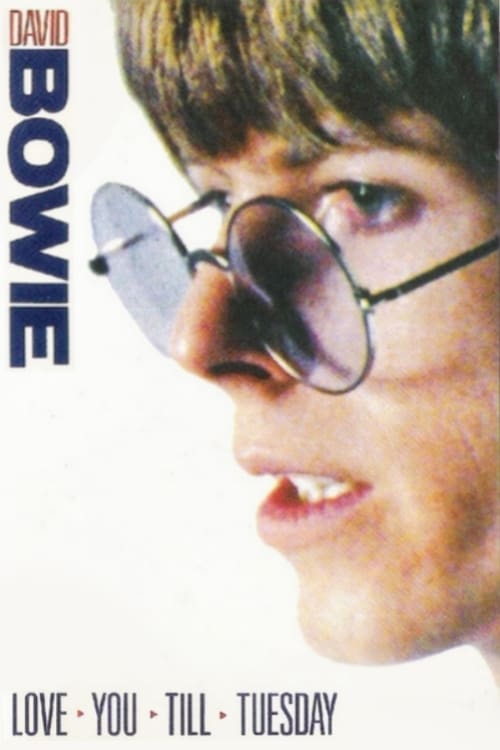 Love You Till Tuesday

Love You till Tuesday was a promotional film designed to showcase the talents of David Bowie, made in 1969. The film was the latest attempt by his manager, Kenneth Pitt, to bring Bowie to a wider audience. Pitt had undertaken the film after a suggestion by Gunther Schnedier, producer of German TV show '4-3-2-1 Musik Für Junge Leute' for the ZDF network. 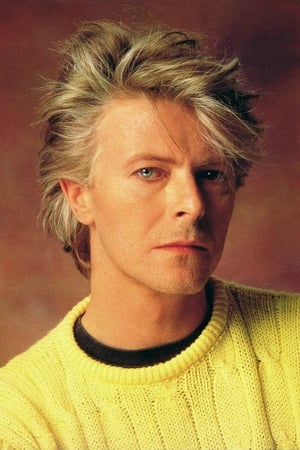 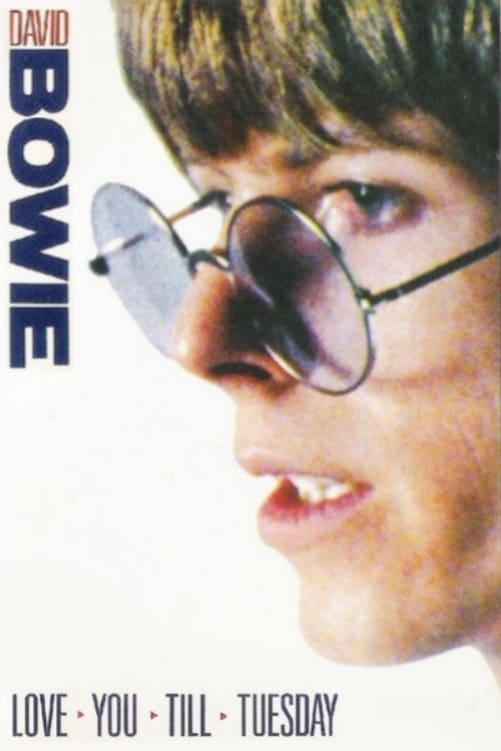