This piece presents an on-stage discussion following a 2018 screening at The Beacon Theater for the Tribeca Film Festival. Participants include Director Steven Spielberg and Actors Liam Neeson, Ben Kingsley, Caroline Goodall, and Embeth Davidtz. The discussion is moderated by Film Critic Janet Maslin. Discussions include Spielberg reminiscing about seeing the film for the first time in many years, how he became involved in the production, performance qualities, memories from the production, viewing the film once again with an audience, film construction, casting details, interactions with the cast, the film's importance, and more. The piece is intercut with film footage and behind-the-scenes clips. 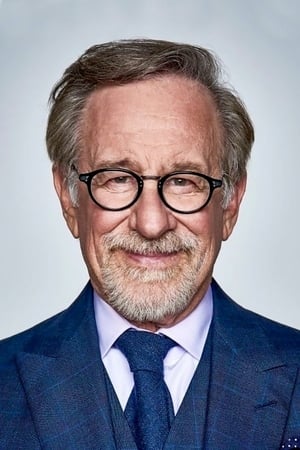 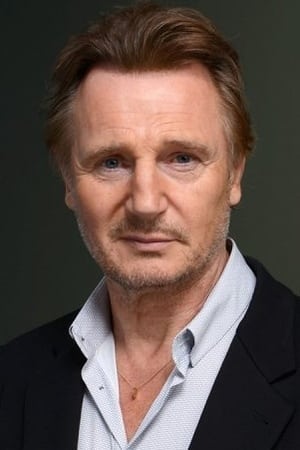 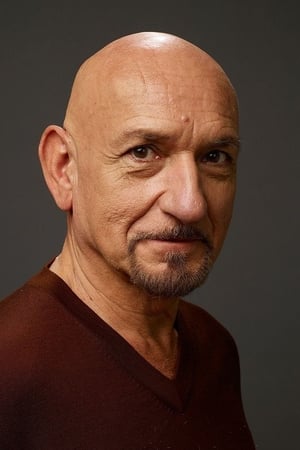 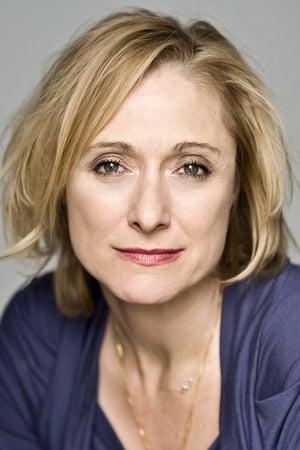 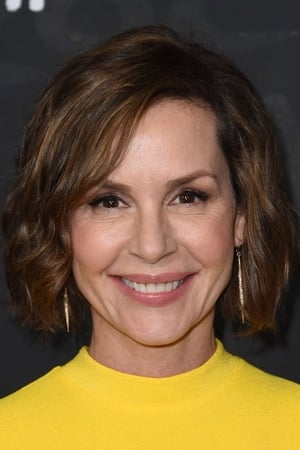