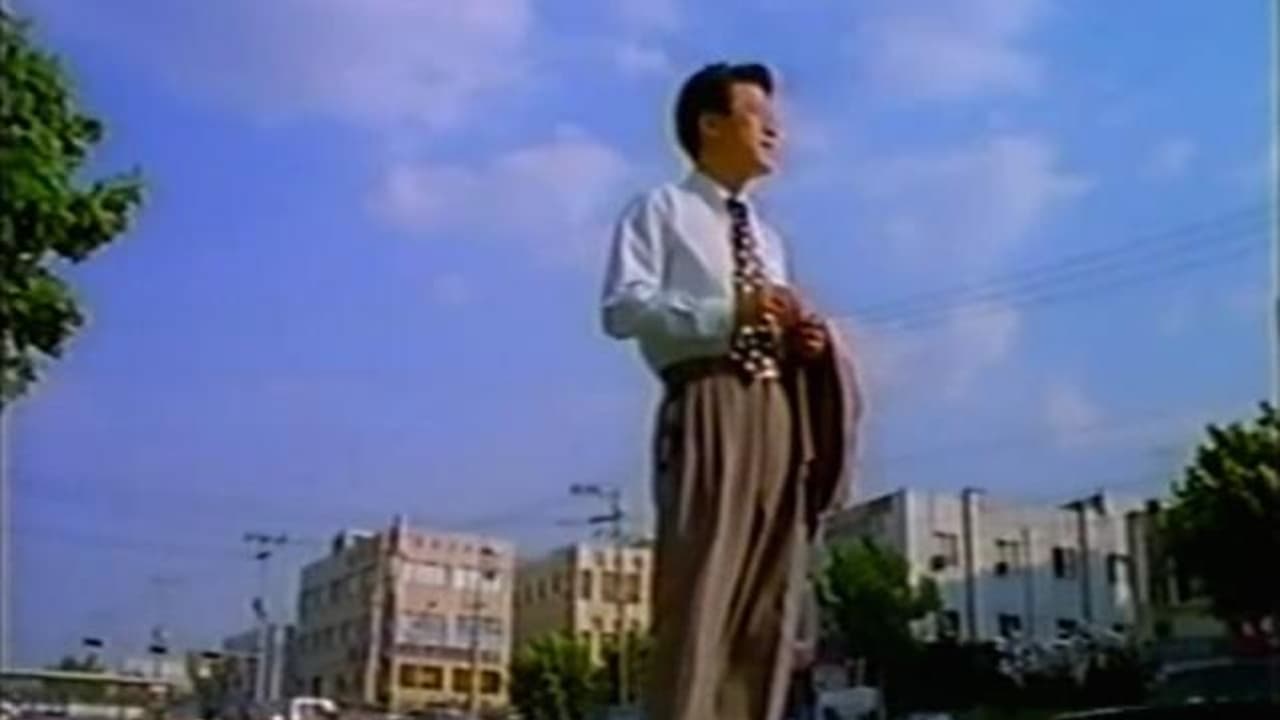 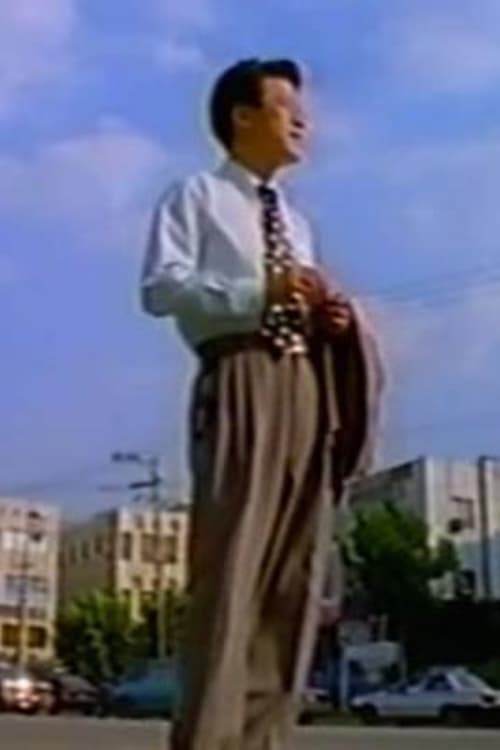 One day, W, a very run-of-the-mill, average middleclass man finds a severed index finger on his way to work. He is not curious about whom the finger belongs to or what accident caused it to be severed. To him, the finger is merely an interesting plaything. A little while later, a television news broadcast reports that a man has assaulted his boss after losing his finger in an industrial accident. The next day, W throws the finger to a dog on his way to work. 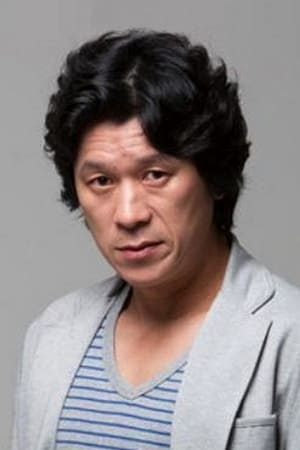 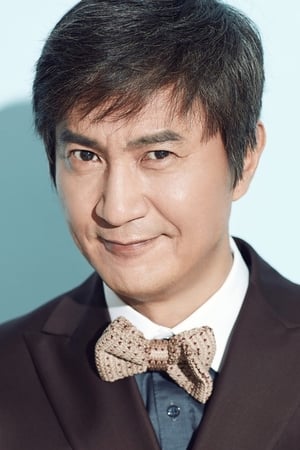