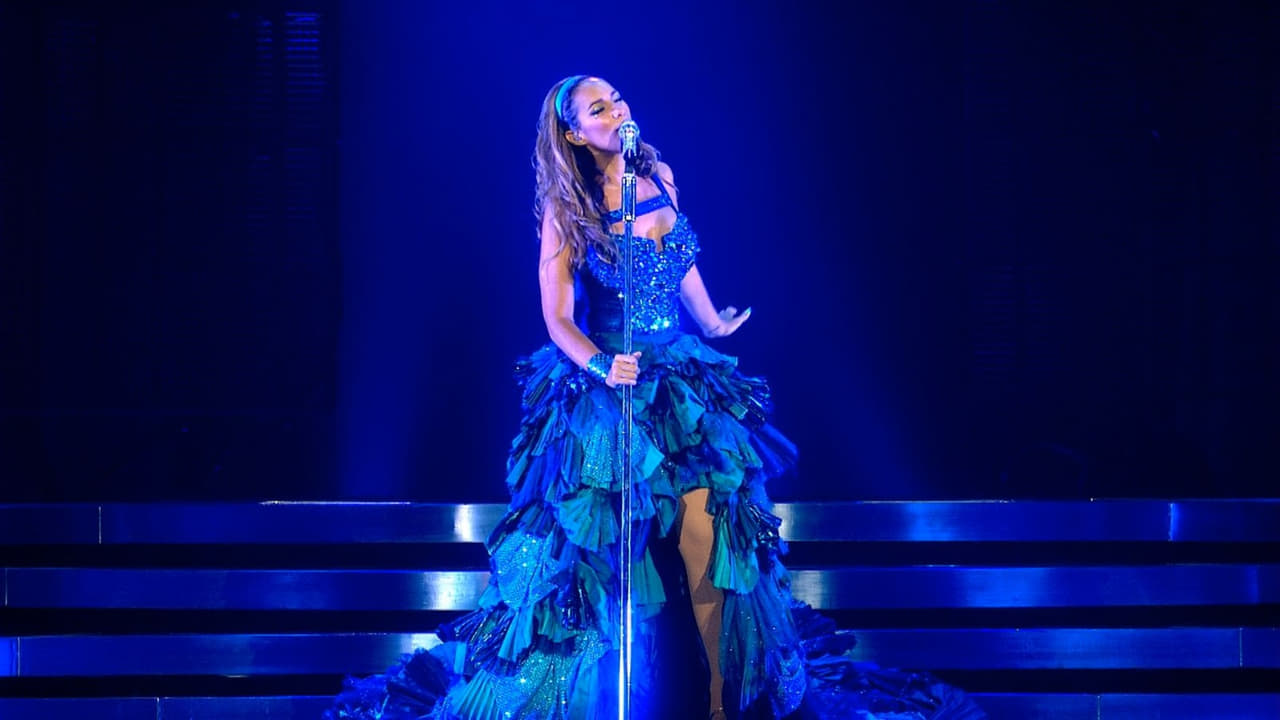 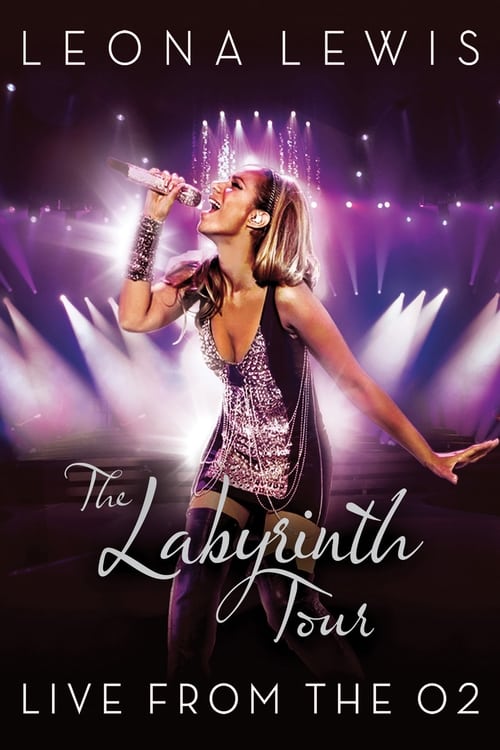 The Labyrinth is the name of the debut concert tour by British pop singer Leona Lewis. Beginning on 28 May 2010, it showcased songs from her debut album, Spirit and her second album, Echo. Dates in the United Kingdom and Ireland were completed with Australian singer Gabriella Cilmi serving as the support act for the majority of dates. 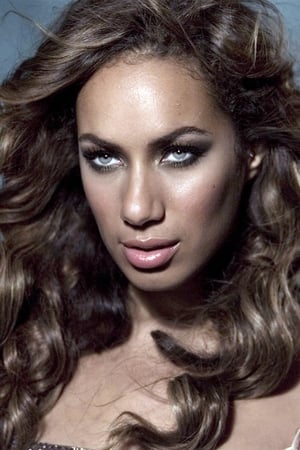