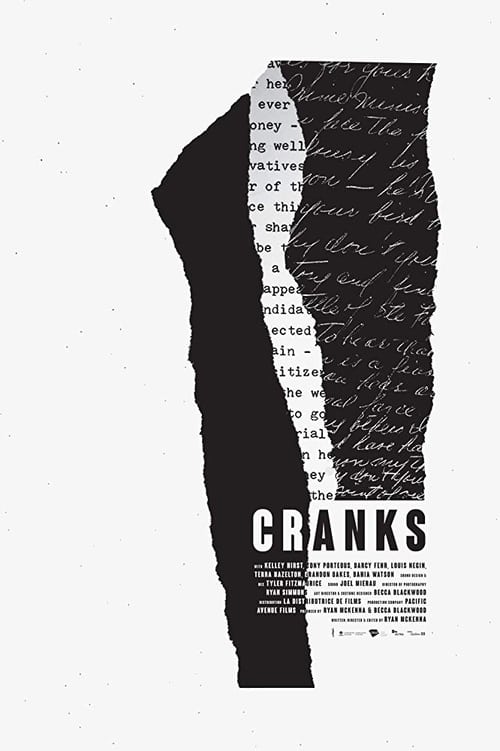 Cranks is a city symphony focused on several different characters living in the sleepy isolated town of Winnipeg. Formally, the film emulates the aesthetic of a photo album - each new scene a black & white tableau vivant of a new character and setting. Connecting the various characters is the letters they all wrote - very odd ones - to Peter Warren, the radio host of the infamous Action Line program, which was broadcast throughout Canada from 1971-1998. Cranks explores how journalists like Peter Warren, who pioneered an accusatory and belligerent style of reporting, how this angry way of tackling issues has trickled down into our culture, and has impacted and emboldened real lives. 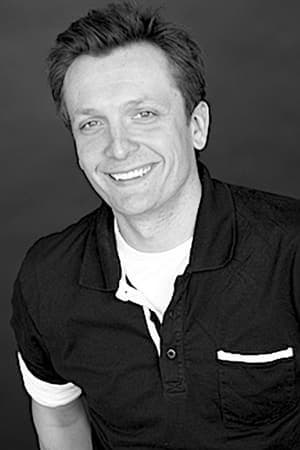 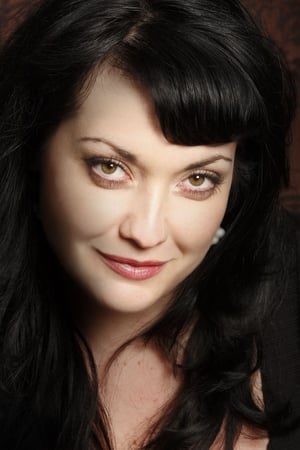 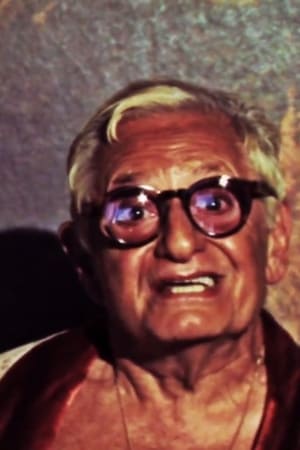 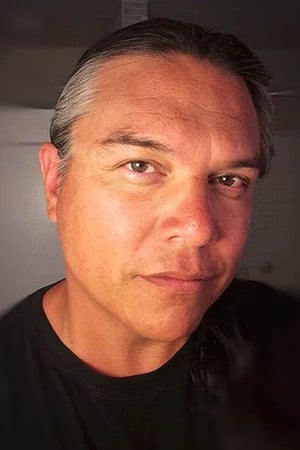 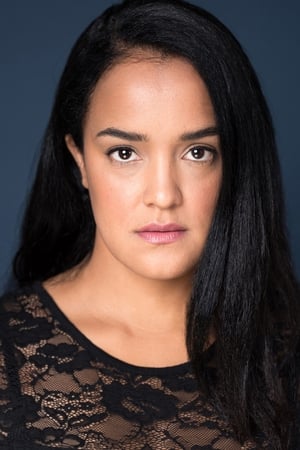 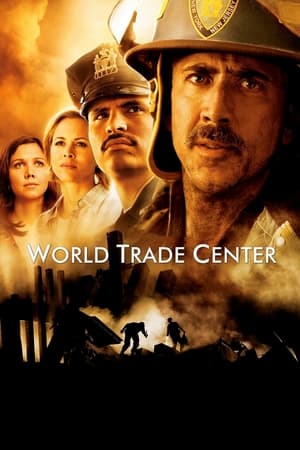 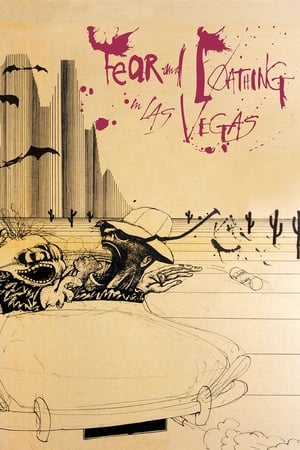 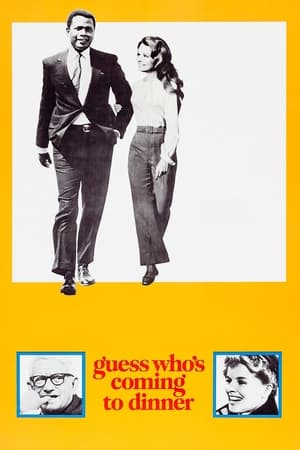 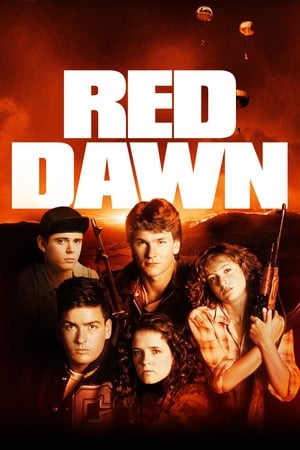 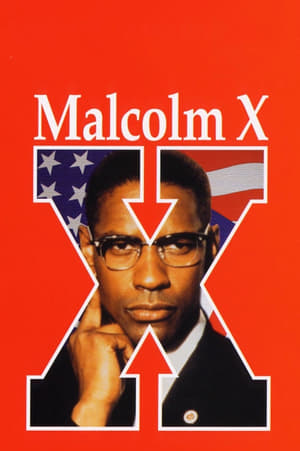 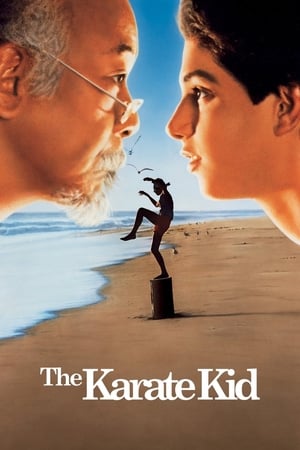 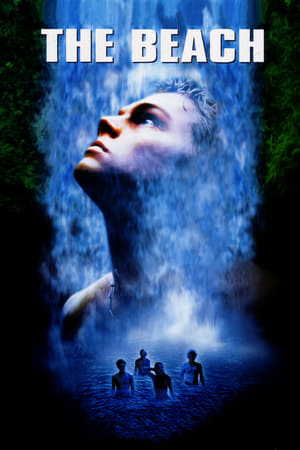 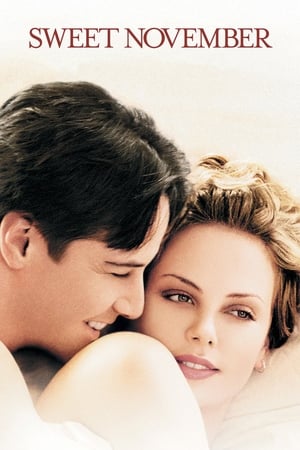 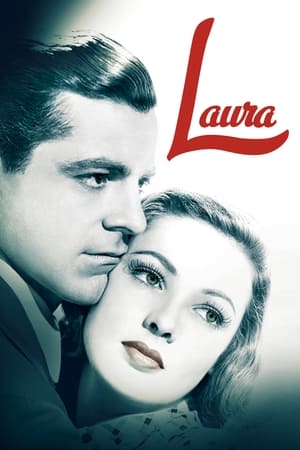