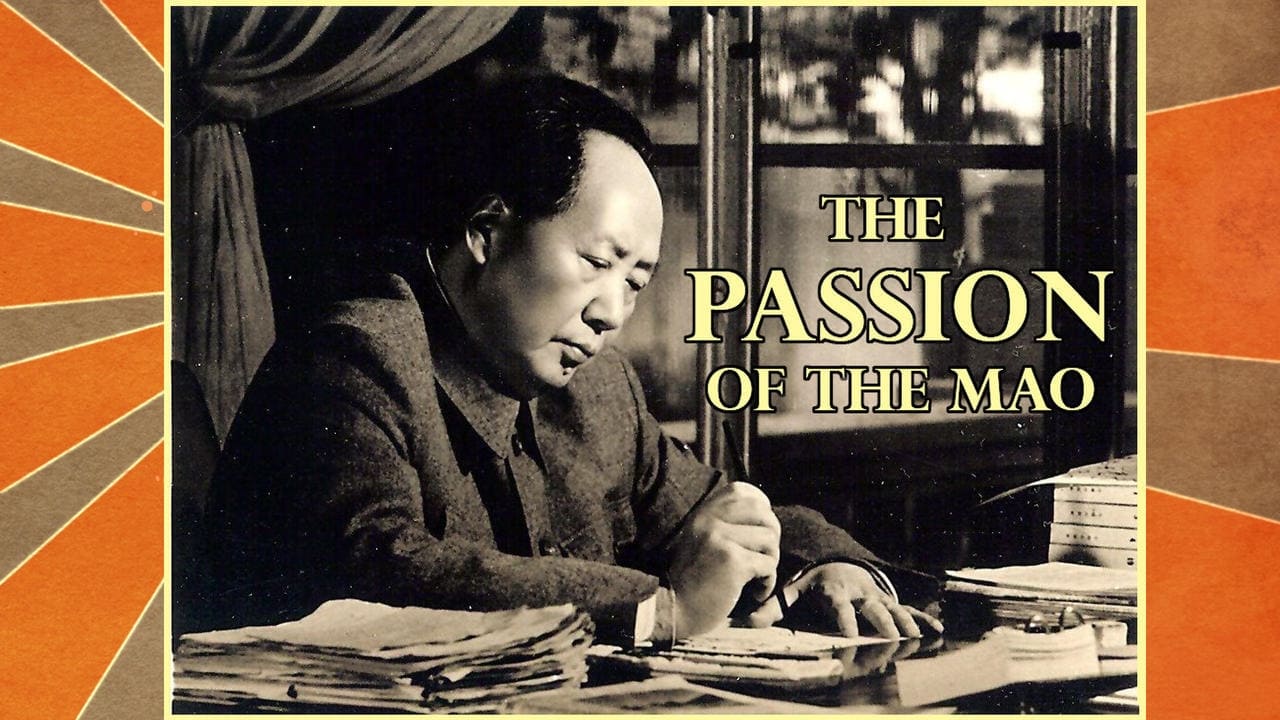 The Passion of the Mao 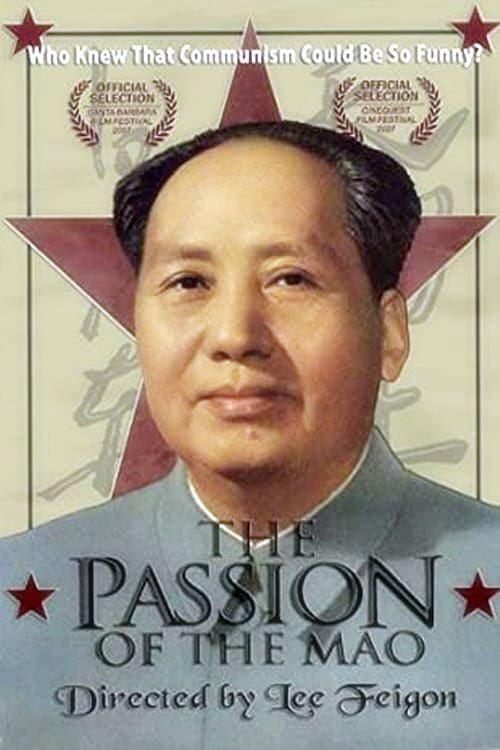 The Passion of the Mao

Who knew that Communism could be so funny? This madcap documentary reexamines the Cultural Revolution and restores the once bright reputation of Mao Zedong. "The Passion of the Mao" begins by correcting misconceptions about Mao's early years. Unlike the tyrants with whom he is usually compared, Mao was a successful scholar and businessman before he became a rabble-rouser.