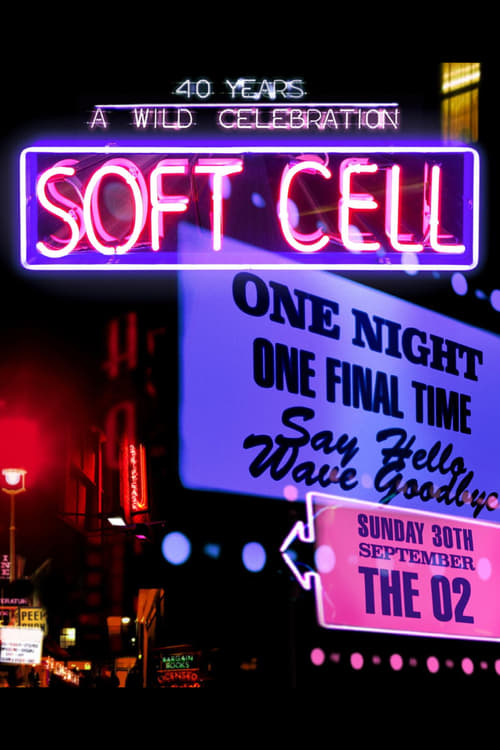 Marc Almond and Dave Ball performed together for a one-off show, ‘Say Hello, Wave Goodbye’, as they celebrate their 40th anniversary as a duo with their first UK show since 2003. This was the band’s ONLY and last EVER show. One of the most influential groups to emerge from the electronic music scene in the UK in the 1980s, Soft Cell produced five albums of original material, book-ended by their debut; 1981’s ‘Non-Stop Erotic Cabaret’, and 2002’s ‘Cruelty Without Beauty’. The incredible string of hits Soft Cell produced during this time, including ten tracks that reached the UK Top 40 singles charts, need little introduction. The unique combination of Ball’s musicianship and Almond’s tender yet assured delivery on songs such as ‘Memorabilia’, ‘Torch’, and of course their trademark ‘Say Hello, Wave Goodbye’ inhabits a unique place in British music history. 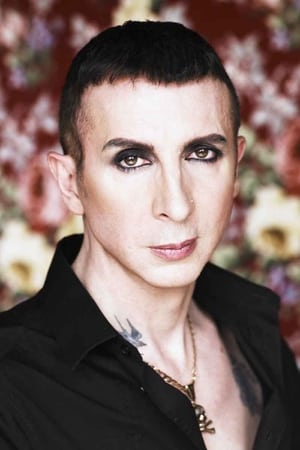 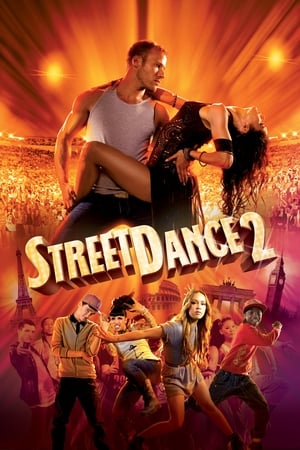 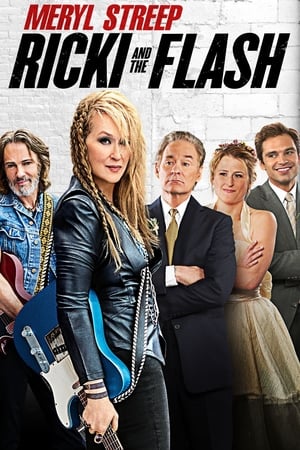 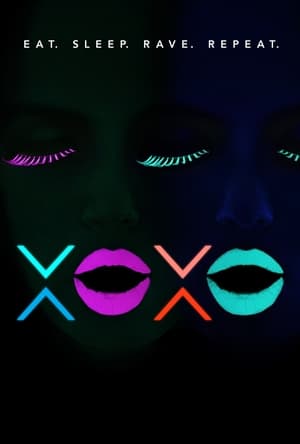