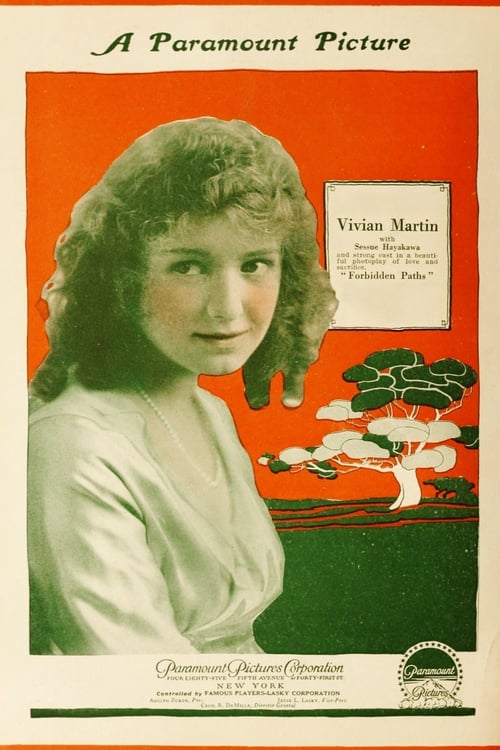 Sato (Sessue Hayakawa) faithfully works for importer James Thornton (James Neill). When the old man dies, he leaves his daughter Mildred (Vivian Martin) in Sato's care. Sato loves the girl, but as he is Japanese he cannot hope to ever marry her (at least not in the racially prejudiced era of the early 1900s). Besides, Mildred loves Harry Maxwell (Tom Forman), who was raised alongside her. 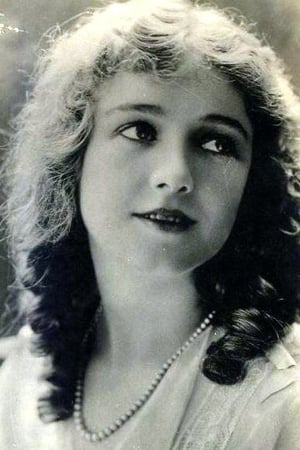 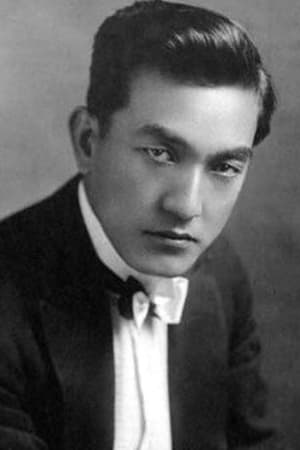 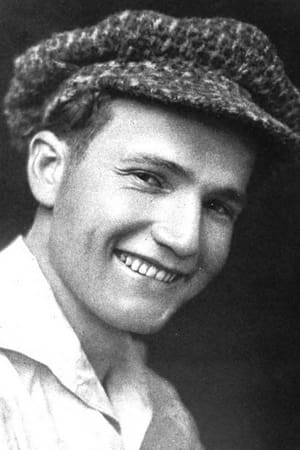 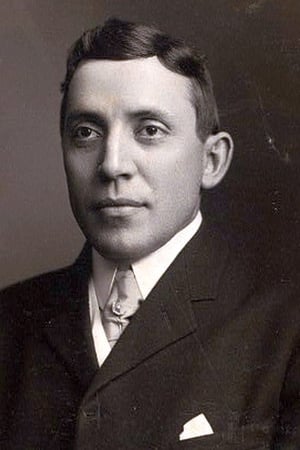 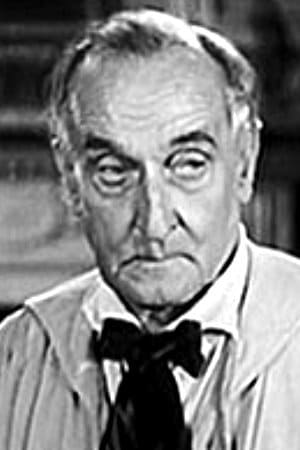 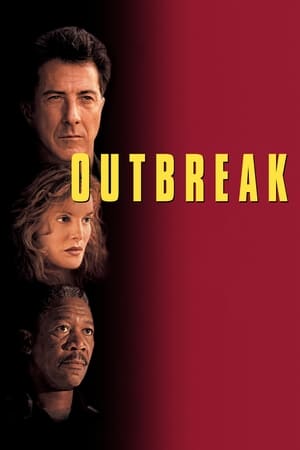 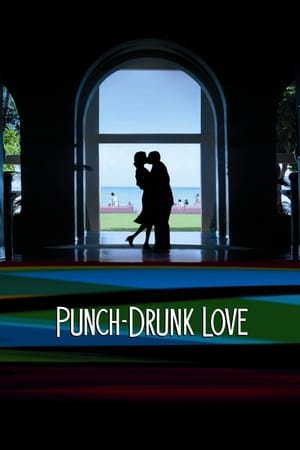 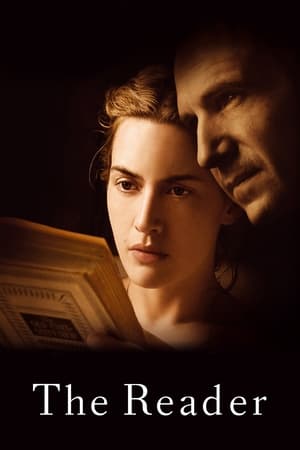 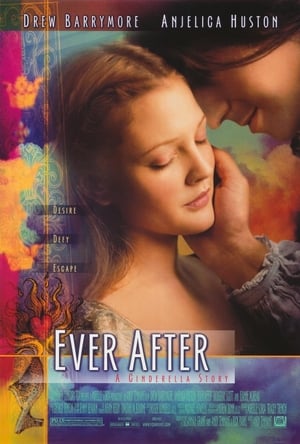 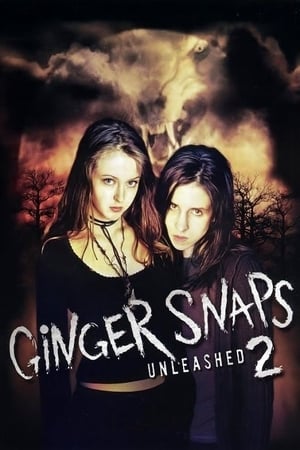 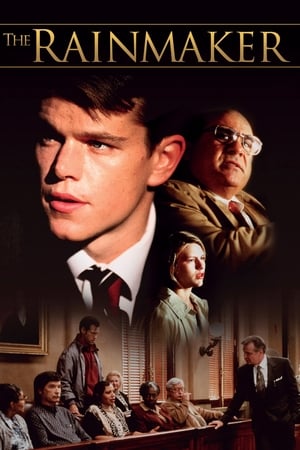