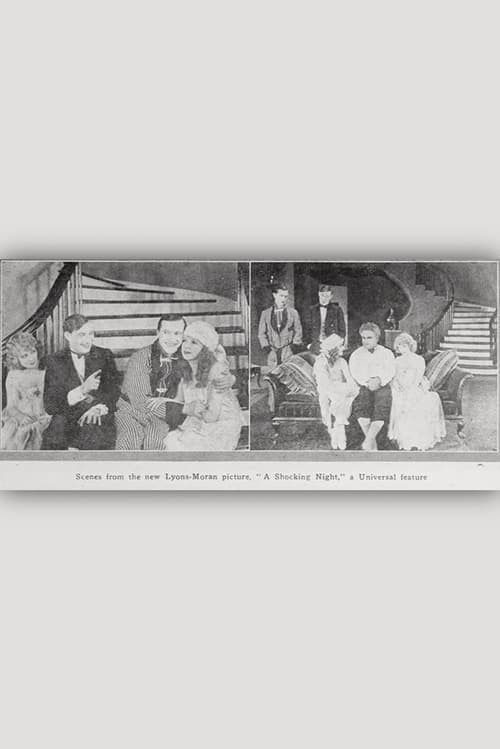 William Harcourt loses all his money in a business transaction and is forced to dismiss his servants. Mr. and Mrs. Harcourt are about to entertain Richard Thayer and his fiancée, Bessie Lane, at dinner when there is received a message announcing the arrival of Montana millionaire Bill Bradford, a client of Harcourt's. Anxious to make a good impression, Harcourt and his wife disguise themselves as servants, while Thayer and his fiancée take the part of the Harcourts. 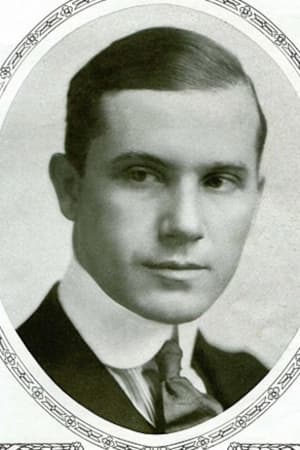 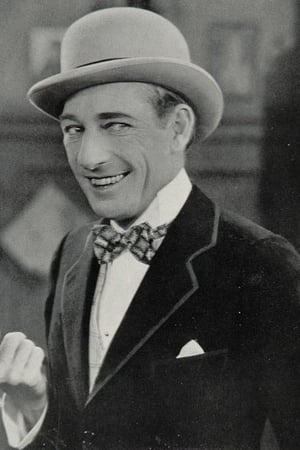 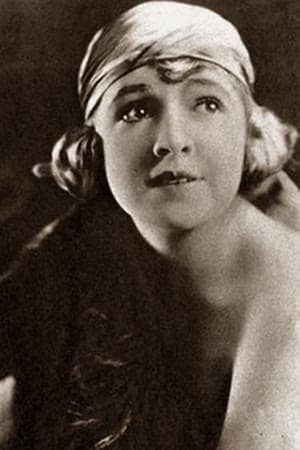 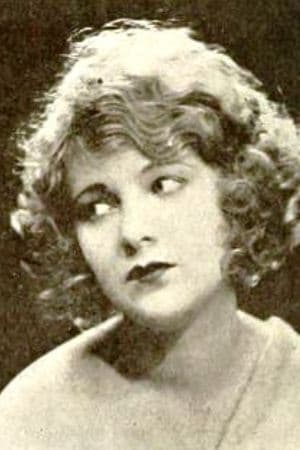 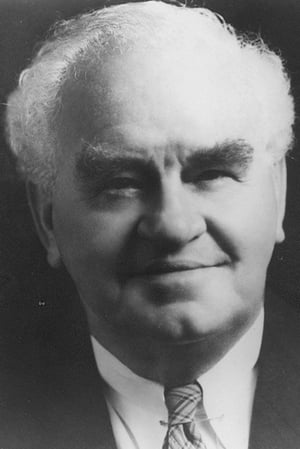 
Lists that contains A Shocking Night: