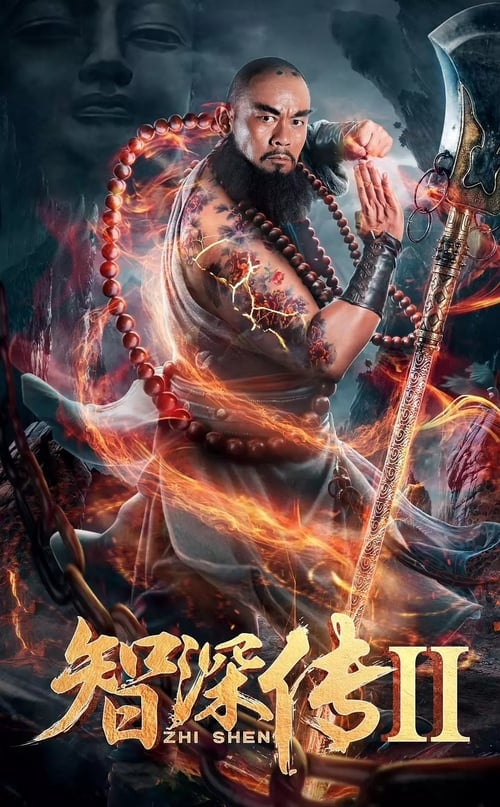 In Gaochun, Lin Chong, who was set up by Lin Niangzi, was set up to slay Lin Chong. On one side, the wild boar forest was going to kill Lin Chong. On the other hand, he deliberately let Lin Niangzi know that the news had opened Lu Zhishen. Lu Zhishen was entrusted by Lin Chong to protect the Lin Niangzi. Lin Chong was in trouble. He had to find a way to save Lin Chong first, and then came back to protect Lin Niangzi. Unfortunately, Lin Chong still had hopes for the court. He insisted on going to Chenzhou to be a man after he was sentenced. Lu Zhishen had no choice but to escort Lin Chong to Zhangzhou. After Lu Zhishen sent Lin Chong, he rushed back to the capital. He knew that Gaochun had already laid down a lot of organs. On the one hand, he tried to stop Lu Zhishen from returning to the capital. On the other hand, he tried to force the Lin Niangzi, who was alone, to press and squash. 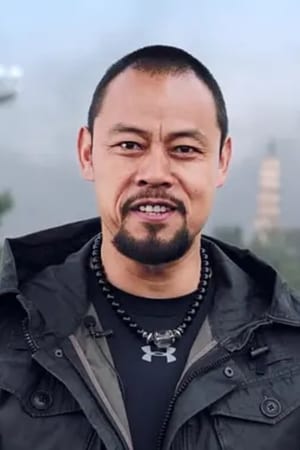 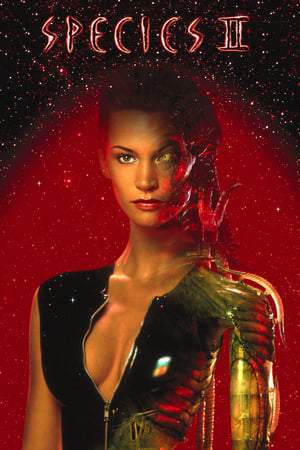 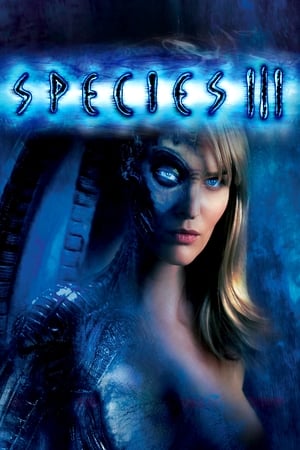 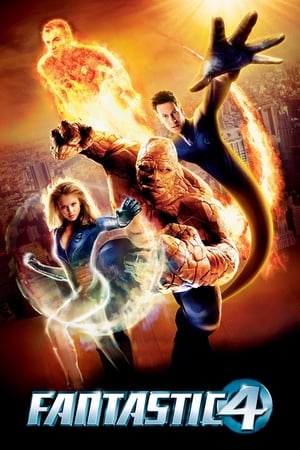 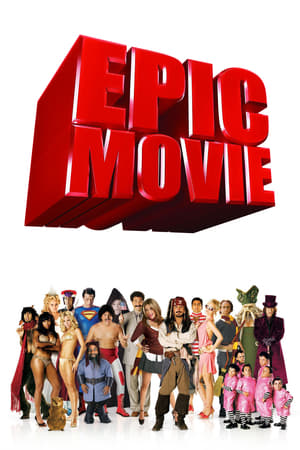 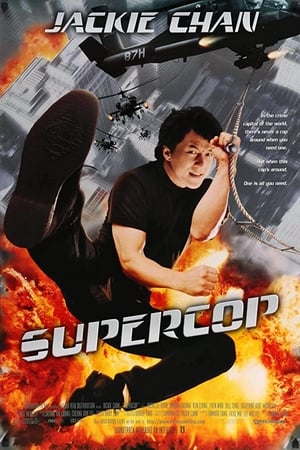 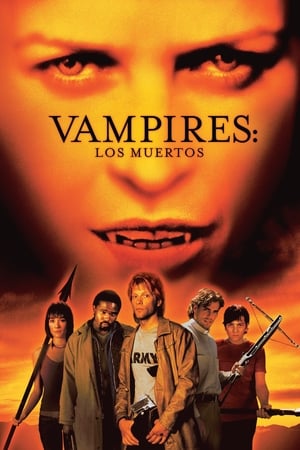 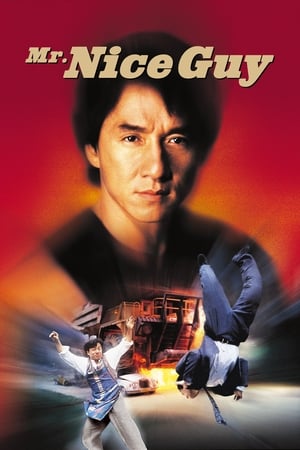