The Tears of Malumpati 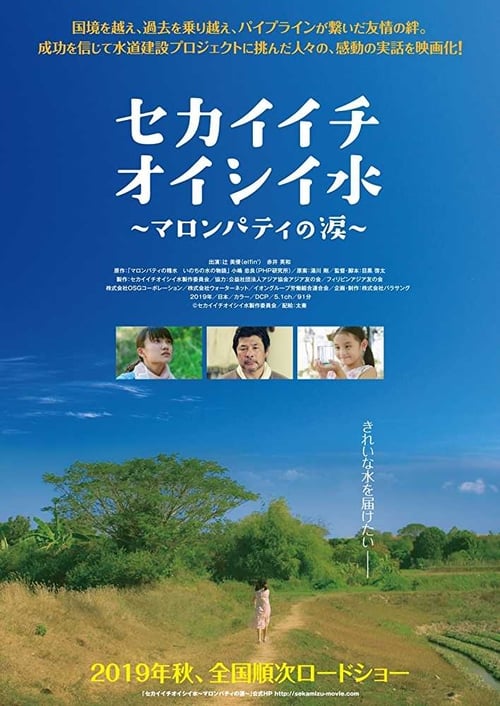 The Tears of Malumpati

A heartwarming drama based on a true story of the Pandan Water Pipeline Project where Japanese and Filipinos work together while overcoming various hardships. Every year more than 1 million children die because they do not have access to clean drinking water. In Pandan, a rural village on the Panay Island, many people were suffering from kidney disease because they did not have access to clean drinking water. The project was started with the aim to solve this problem by building a 10 kilometre pipeline. Asuka (Tsuji Miyu), a college student, joins the project without giving it much thought when asked by a friend. After she arrives she quickly realizes things are worse than she expected. The labor is intense because they have no funds and the local people are hostile toward the Japanese. But amid the hardship, a five year old girl called Amy (Miel Espinoza) welcomes her kindly. The two become good friends through a picture book and Origami. 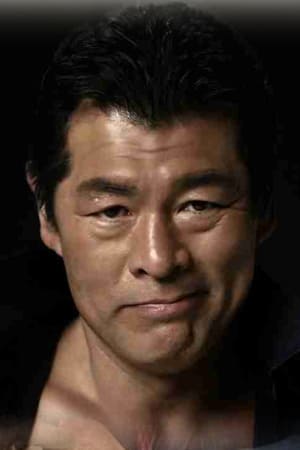 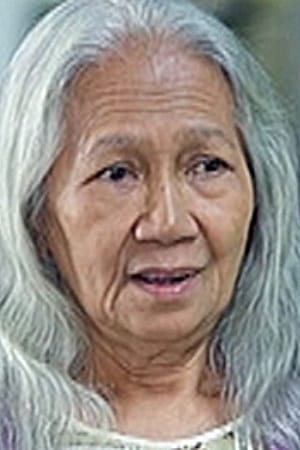