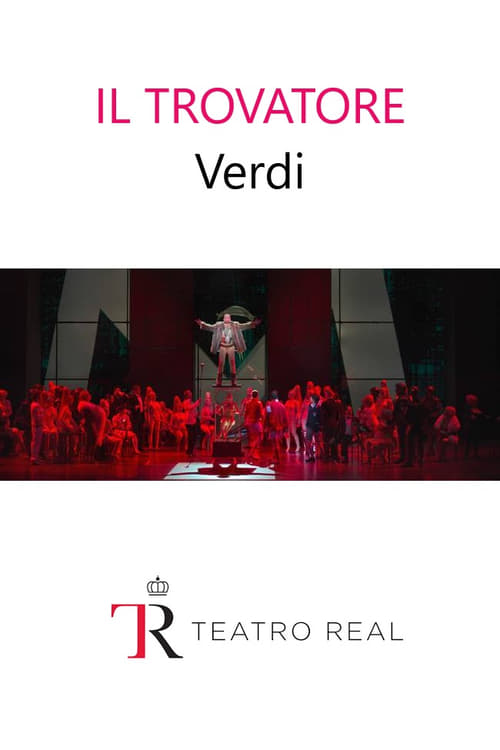 As Aragon descends into unrest, a count jealously fights for a noble lady's heart. But she has already given it to a passionate troubadour whose mother holds a terrible secret. This Verdi masterpiece overflows with dramatic tension and musical geniality, resulting in a story that increases in intensity throughout. Maria Agresta plays the unfortunate Leonora alongside Ludovic Tézier and Francesco Meli as her rival admirers in this new production at the Teatro Real. 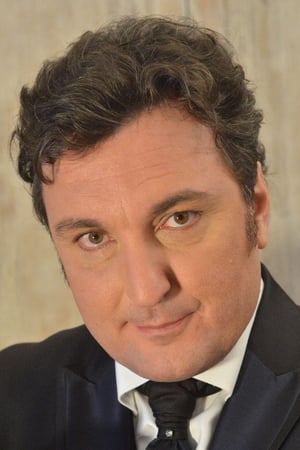 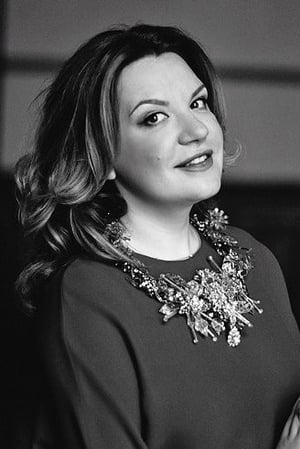