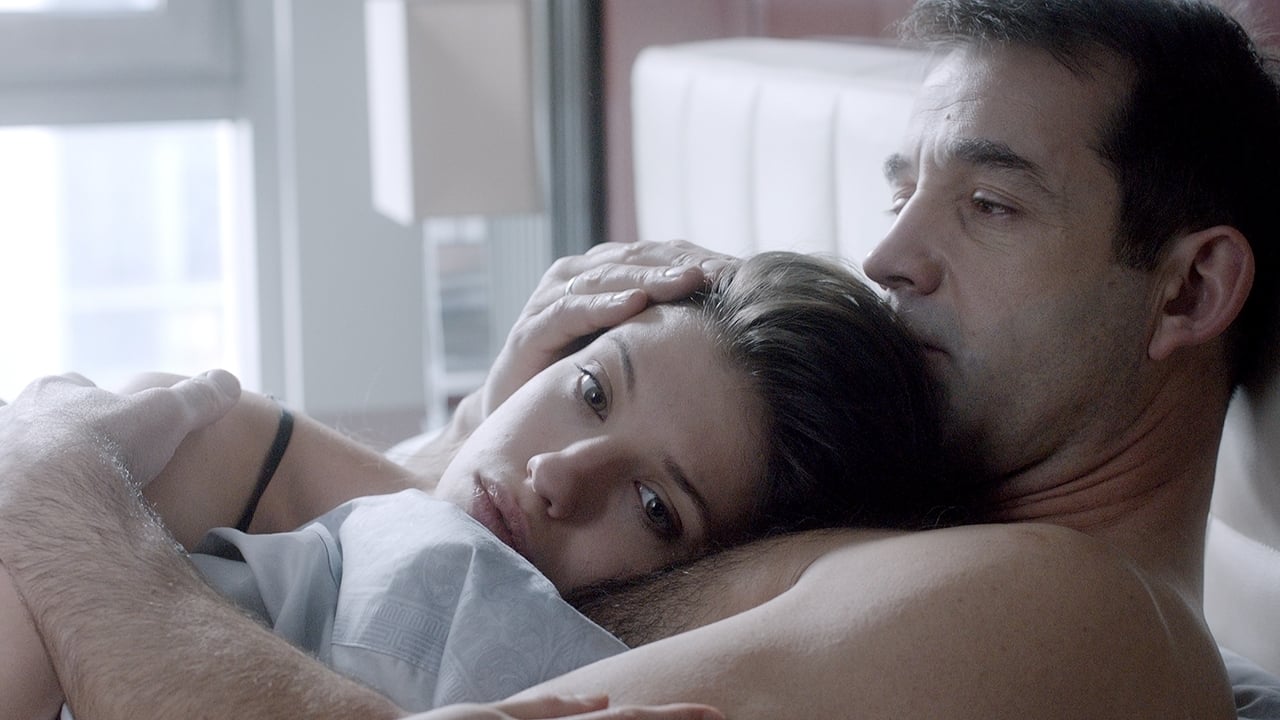 Alice and the Bookseller 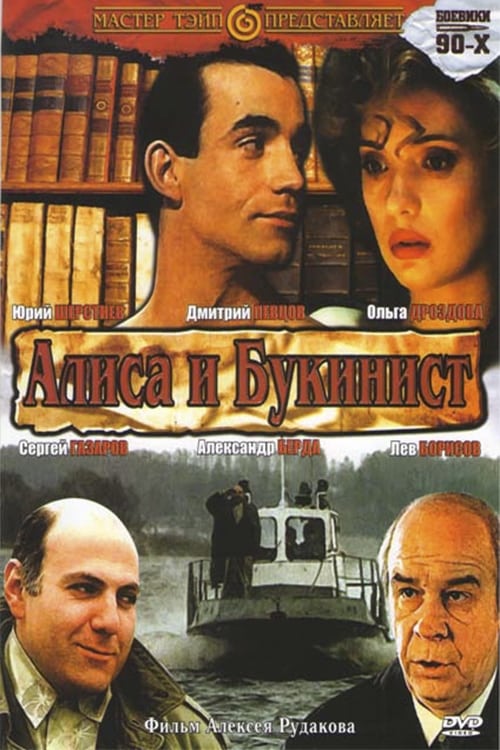 Alice and the Bookseller

The star of Russian cinema Dmitry Singers has earned a reputation as a strong guy and won a lot of women's hearts in his previous works. This time his hero is the owner of a magnificent collection of ancient books. Mafia structures are not averse to warm your hands on rare editions valued at millions of dollars. In the way of the bookseller appears beautiful Alice. Life and love would be beautiful if you do not know what the task was the beloved of the hero. The battle between good and evil develops into a Grand battle. Honor, friendship, love stands the hero, leaving at stake his own life. 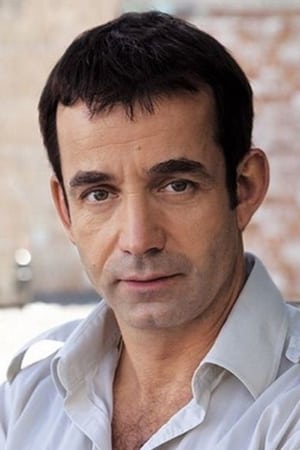 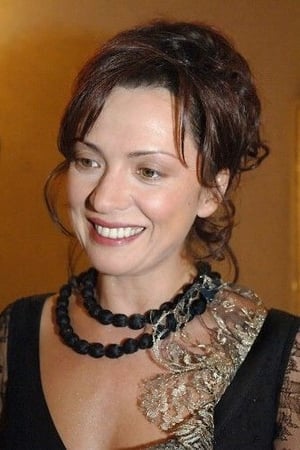 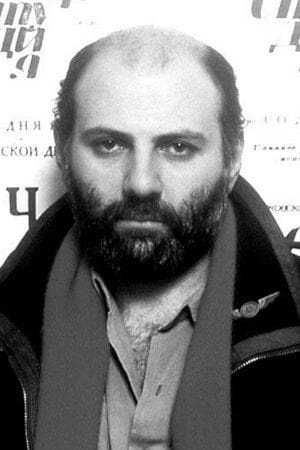 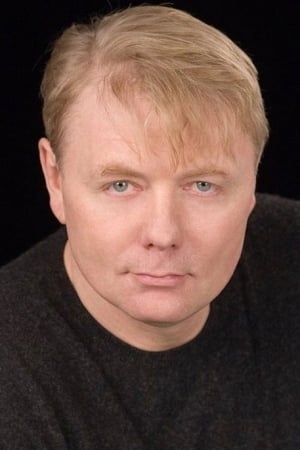 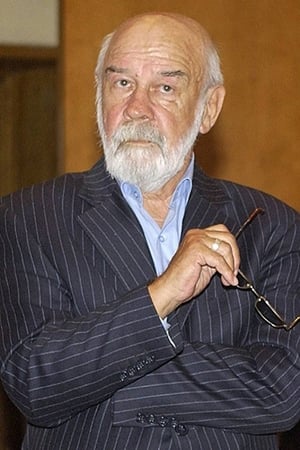 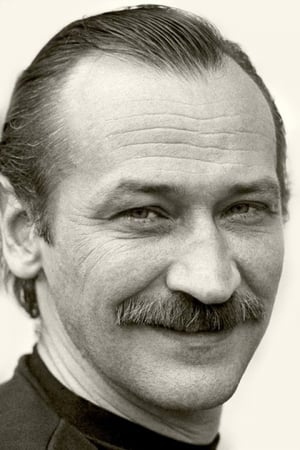