Wade Hildreth is sent to New York from London to receive a diamond necklace for Lady Gwendolyn from the jeweler Arabin. A gang of crooks led by Pete Fielding, known as "The Shadow," plans to keep Hildreth from going to Arabin's until they have robbed the store. Actress Morn Light, whom the Shadow loves, agrees to entice Hildreth to her apartment to be imprisoned. When she warns Hildreth because she wants to avenge her father's death, which was caused by the Shadow, the Shadow overhears and captures them both. 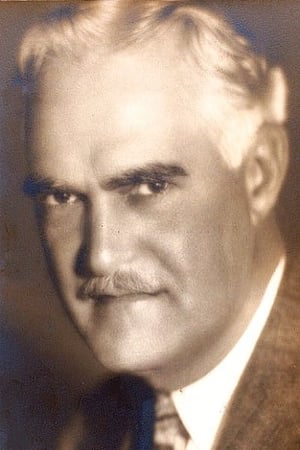 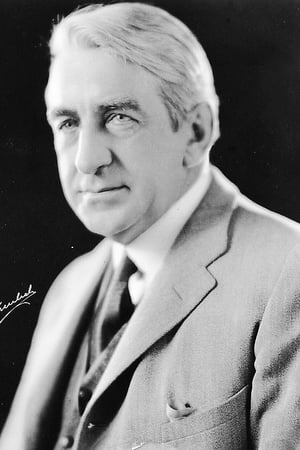