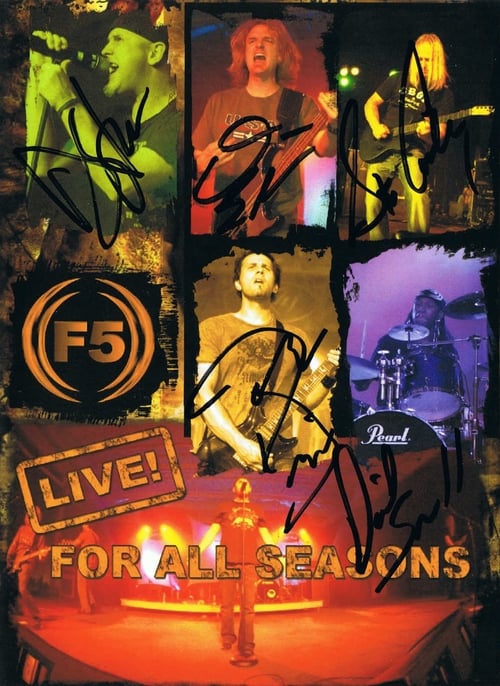 This is a very complete document of F5's history, from inception in 2003 through 2006, including the recording sessions and touring for the 'A Drug For All Seasons' debut. Edgy and raw, the DVD focuses on live concert footage shot during the band's recent tour stop in Ithaca, New York. Also includes close and personal footage from their early rehearsals, a special Making-Of segment, band interviews and more. Band F5 concert from 2006, recorded at "The Haunt" Club in in Ithaca, NY, USA. Dale Steele: Vocals Steve Conley: Guitar John Davis: Guitar Jimmy DeGrasso: Drums David Ellefson: Bass 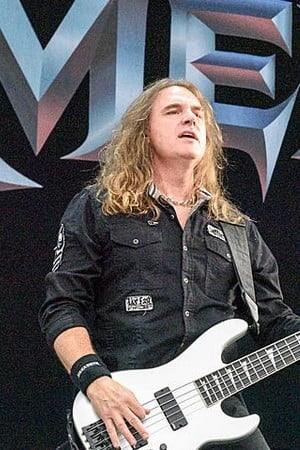