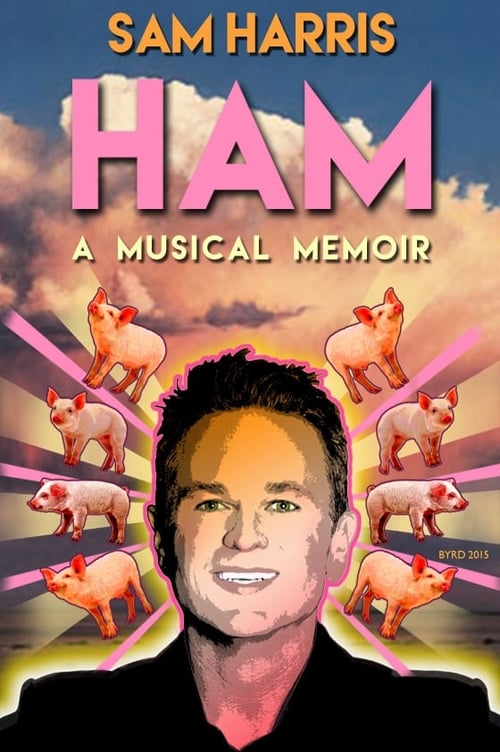 In this dazzlingly filmed live performance of Sam Harris’s award-winning one-man musical, Harris belts out original songs and beloved ballads while playing 11 different roles to tell his own life story — from growing up gay in Oklahoma’s Bible Belt to his escape for Los Angeles, where his rendition of “Over the Rainbow” on Star Search led to fame, Broadway, television, platinum records, and Carnegie Hall. But after the highs and lows of a life in show business, Sam ultimately learns to ask: When is enough finally enough?