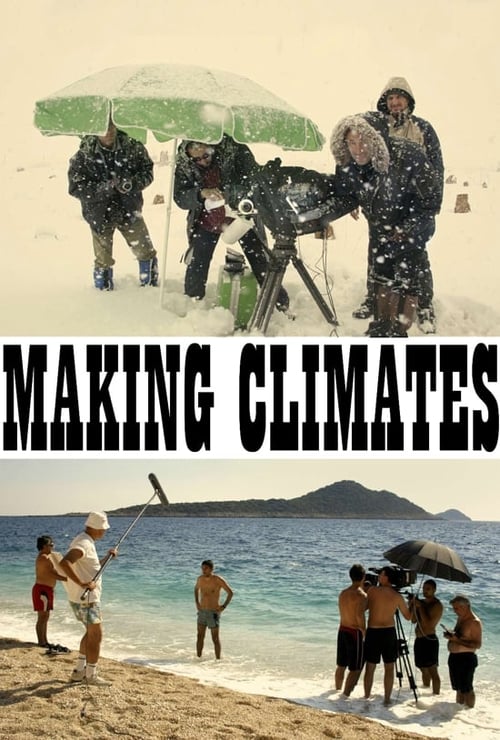 A documentary about the shooting session of the film "Climates / İklimler" by Nuri Bilge Ceylan. The film had been shot in various parts of Turkey in various seasons. Climates is the first digital film of the director Nuri Bilge Ceylan. And besides directing, he is also acting in the film. 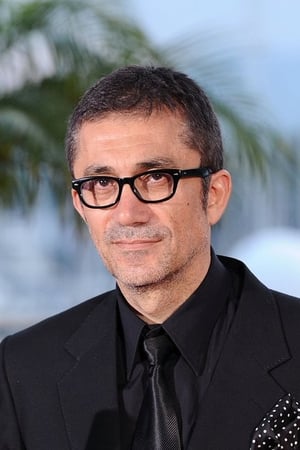 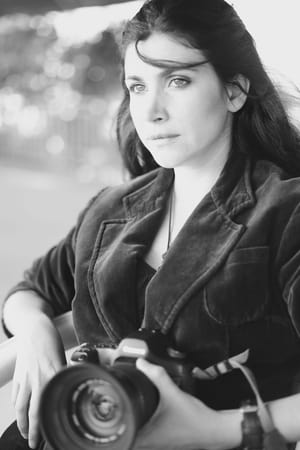 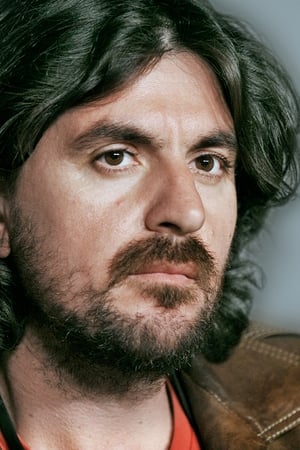 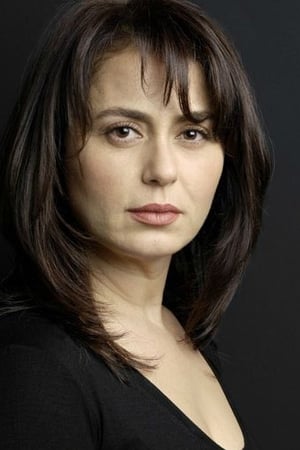