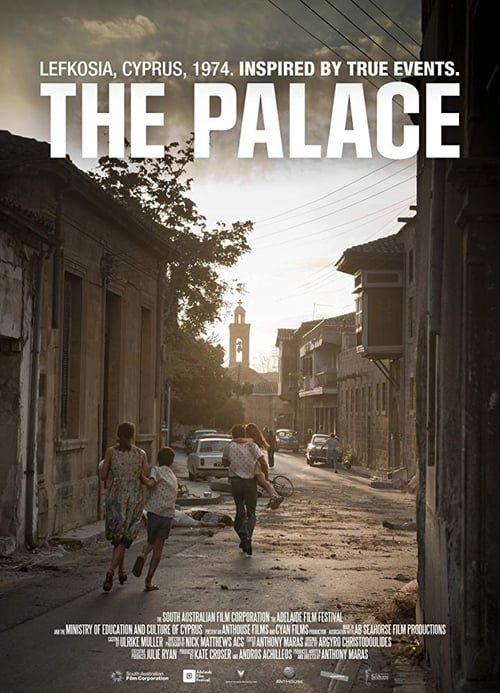 Cyprus 1974. A Cypriot family flees advancing Turkish forces and takes refuge in an abandoned Ottoman-era palace. When a young Turkish Cypriot conscript comes face to face with the family in hiding, he is forced to confront the harsh reality of war and his role in it. 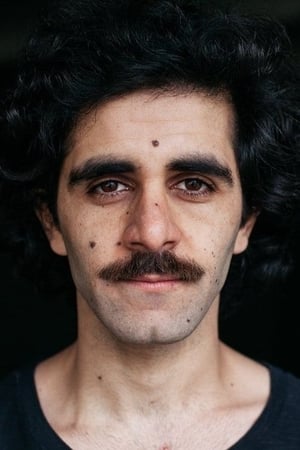 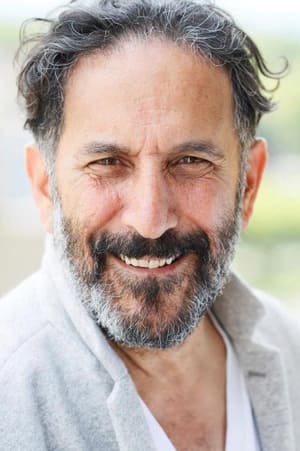 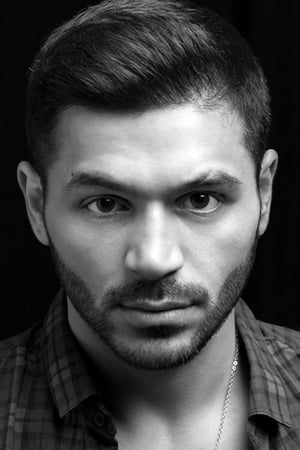 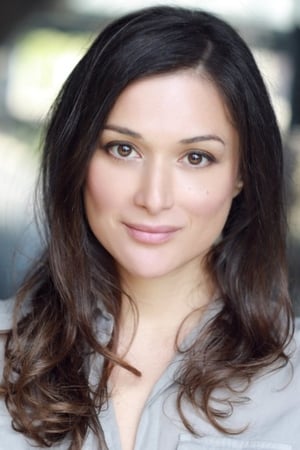 
Lists that contains The Palace: