Polly Put the Kettle On 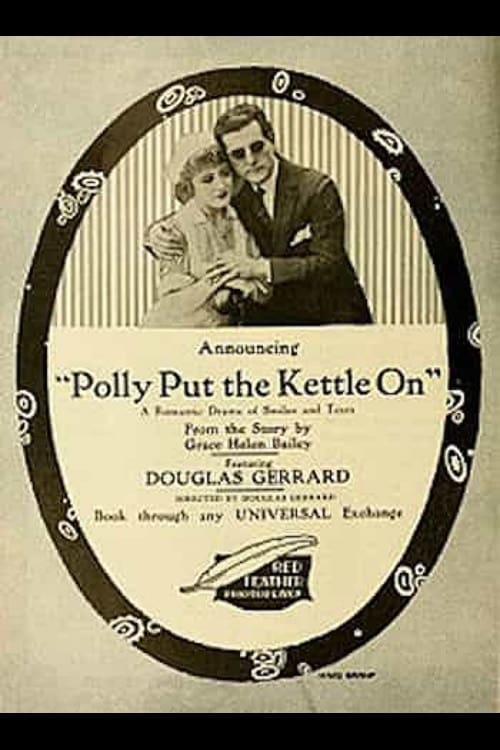 Polly Put the Kettle On

To support her younger sisters, Polly Vance finds work as a live-in companion to the aging Johanna Webb. Johanna's nephew, Chester Creigg, quarrels with his aunt and severs relations with her, because of her cruel treatment of her new employee, after which Polly returns to her old home. Then, when a fire breaks out at Polly's house, Chester rushes over to save her sisters, but loses his eyesight during the rescue. Convalescing from his burns, Chester learns that Johanna has died and marvels at the similarity between her and the old housemaid who is now taking care of him. 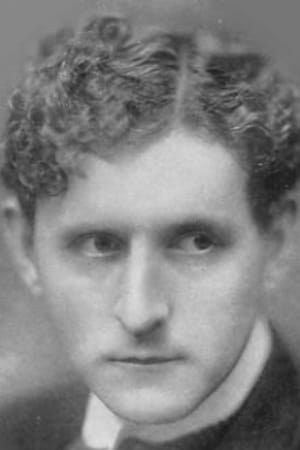 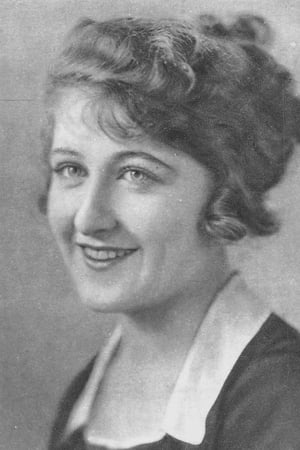 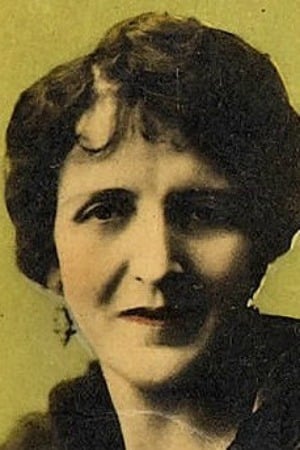 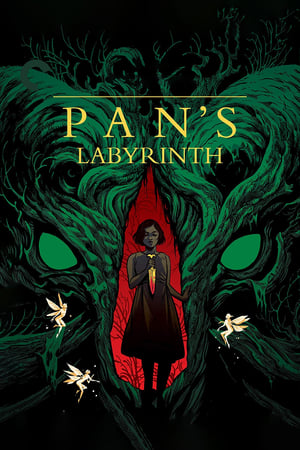 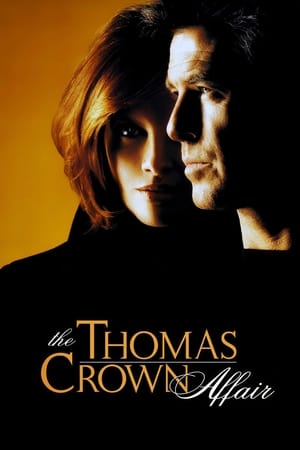