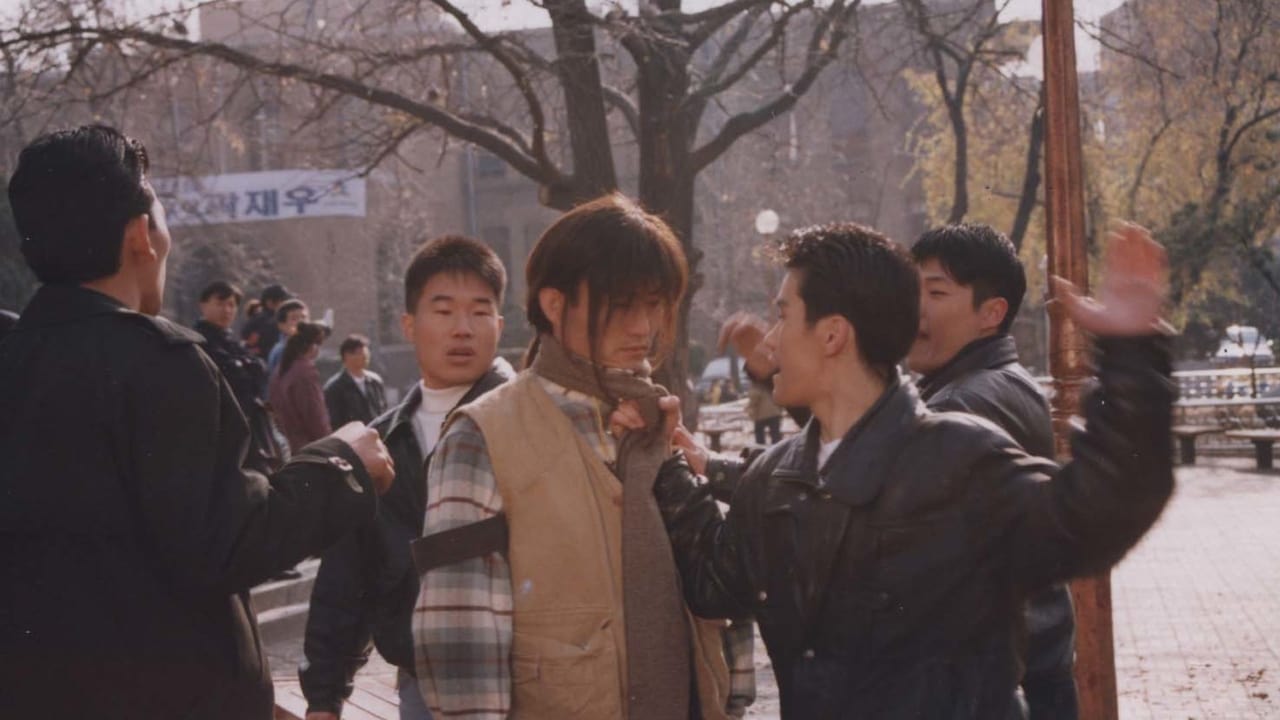 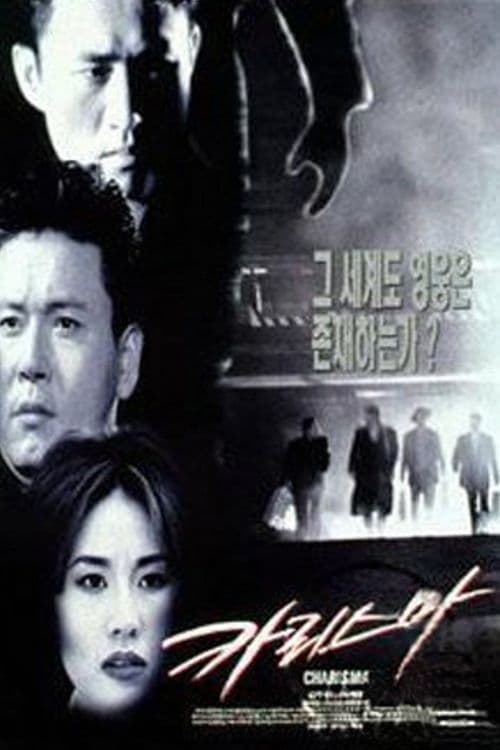 Ji Hoon, who showed great promise as an athlete, is released from jail after serving time for his friend Dong Jin's crime. Dong Jin is now the head of a mob organization and he tries to lure Ji Hoon to work for him. Ji Hoon tries to start over and begins a job in a stable and refuses to work for Dong Jin when Dong Jin's men approach him. But Dong Jin is relentless in his pursuit of his old friend. He will do what it takes to bring Ji Hoon into his organization. As Ji Hoon continues to refuse his offer, Dong Jin gets his one and only sister involved. By using Soo Ah as bait, Dong Jin tries to convince Ji Hoon to come to him. Meanwhile, Dong Jin's father ridicules his younger brother, Dong Suk, being a good-for-nothing ingrate. Dong Suk, in an attempt to prove himself to his family, takes things too far. He takes his brother's men on a raid of a local nightclub. 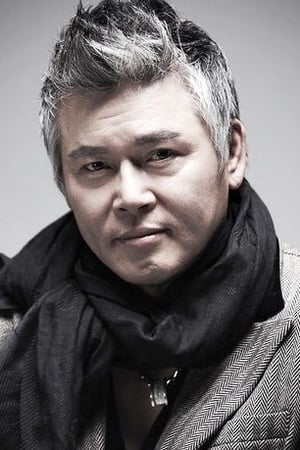 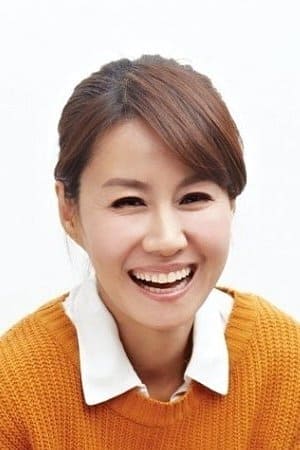