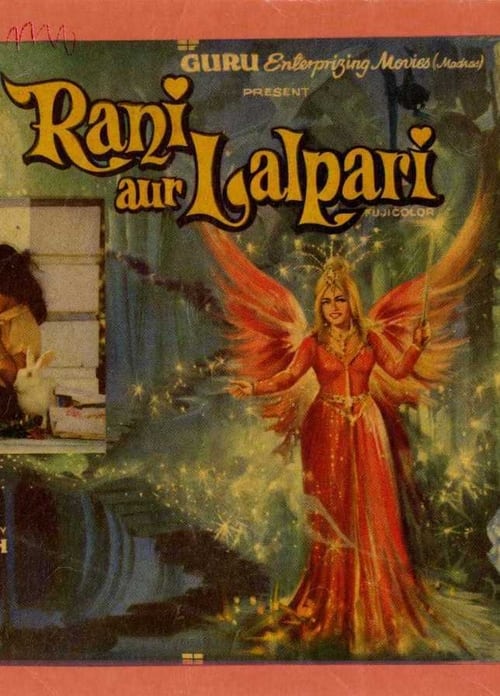 Rani is a child who is being brought up by her mother, Kamla (Asha Parekh) as her dad Rajendra (Rajendra Kumar) has gone out of town on business. Both mother and daughter live with their cruel and selfish relatives (Satyendra Kapoor and Lalita Kumari). They live with her abusive uncle. One day, Kamla gets the news that her husband is returning, and she is overjoyed. This joy turns to sorrow when she finds out that he has died in an accident. Shortly thereafter, she too passes away, leaving poor Rani at the hands of the cruel relatives. Her best friend Pappu (Master Abbas) tells her about Lalpari (Reena Roy). She succeeds to reach heaven with the help of Lalpari and manages to trick Yamraj (God of truth and death). However, Rani's father was only injured in the plane crash. Rani lives happily ever after with her parents. This movie also features the story of Cinderella and Gulliver's Travels in two songs. 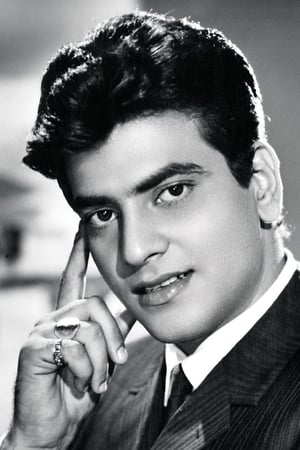 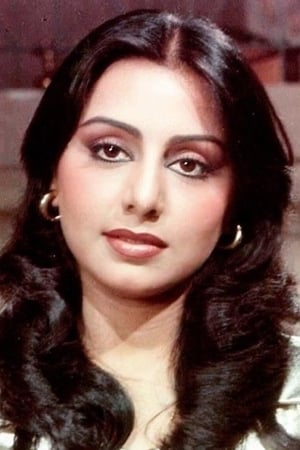 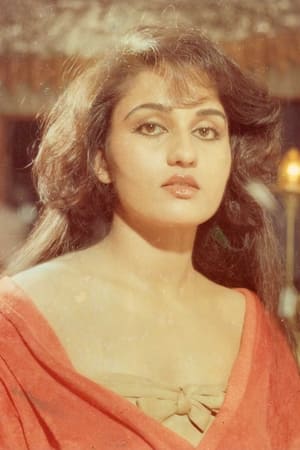 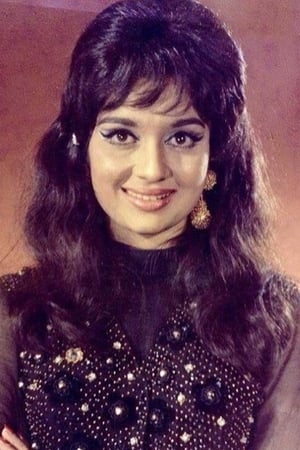 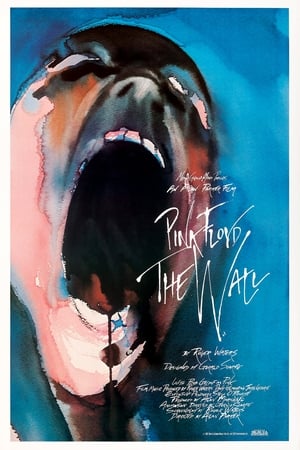 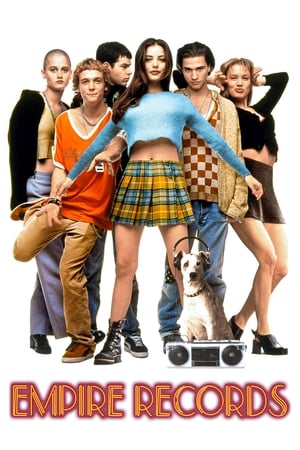 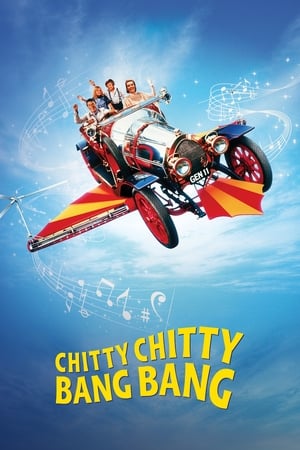 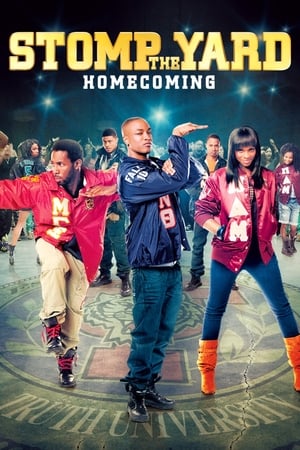 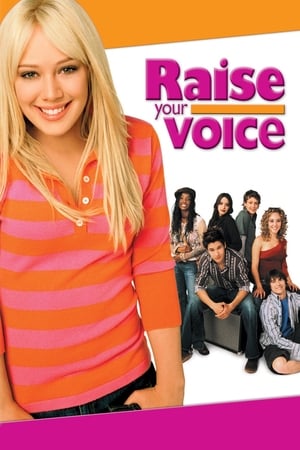 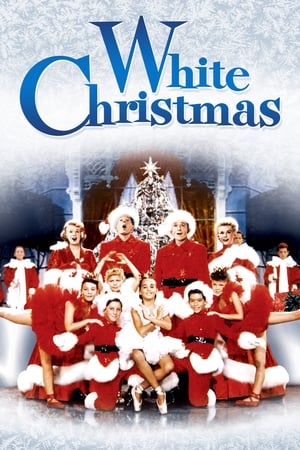