Young industrial tycoon Philip Borden is smitten by musical-comedy star Miss Frou Frou, who in daily life is Fern Hardy, the foster daughter of a repentant thief who is pressured into robbing Borden's company. When Hardy, Fern's father, tries to make Bates, the leader of his criminal gang, return the stolen money, Bates beats and incarcerates Hardy. 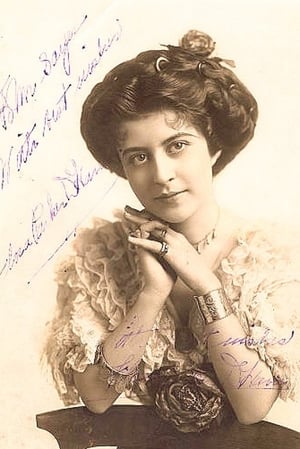