Produced with the cooperation of his widow Alice Coltrane, the documentary focuses on the later period of Coltrane's work where he explored themes of Eastern spirituality. This is a retrospective documentary on the life and music of saxophonist John Coltrane, featuring reminiscences and interviews with his contemporaries and fellow musicians. 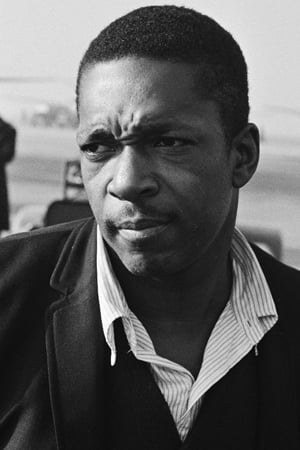 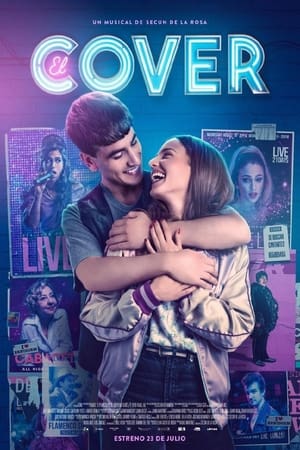