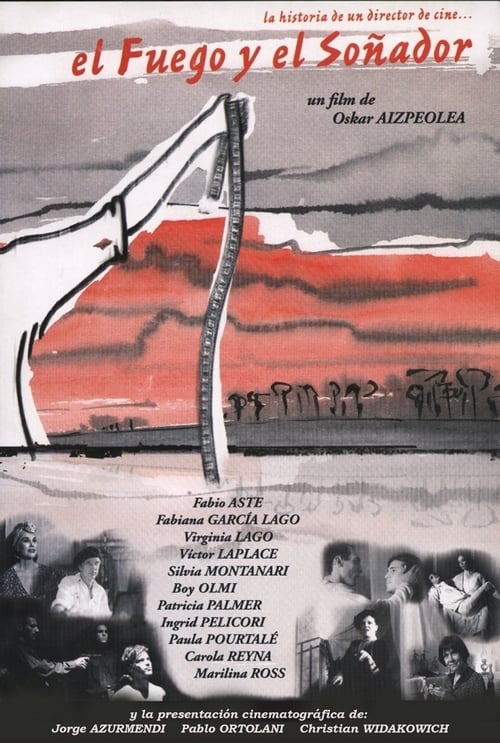 It describes the dilemma of a director in front of his characters and the search for a fetish actor who ends up being his great love. As if it were a documentary, the director remembers moments of his life and fragments of the filming of his film. That film tells the story of a poet who comes from the 19th century and contemplates the pain of the 20th century. There are tributes to her ancestors, especially her Piedmontese grandmother and her contemporary idols: actress Bárbara Mugica and Luchino Visconti. 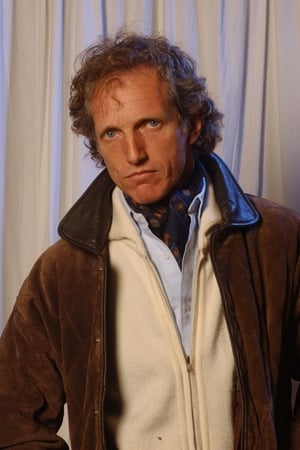 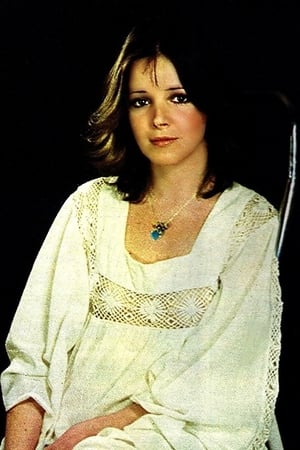 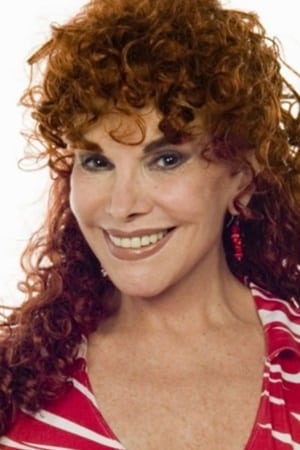 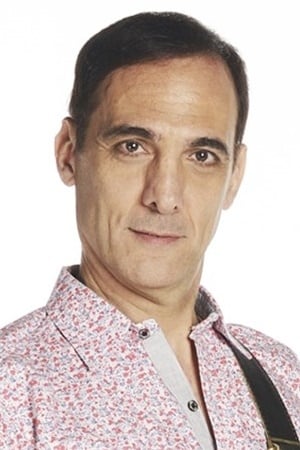 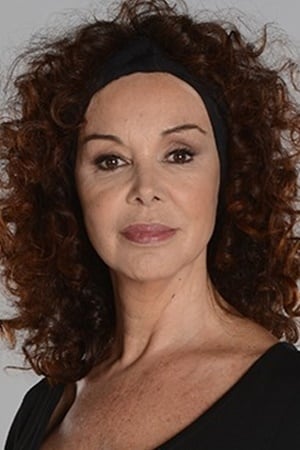 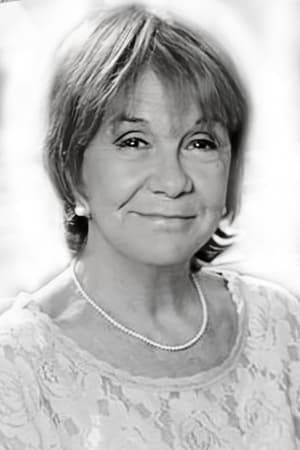 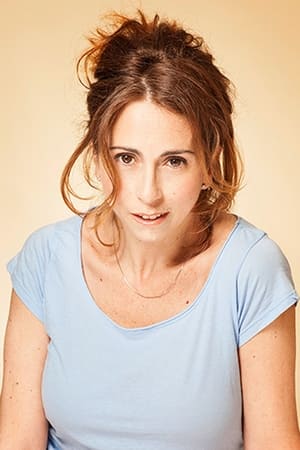 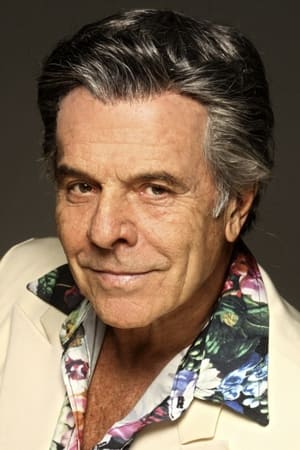 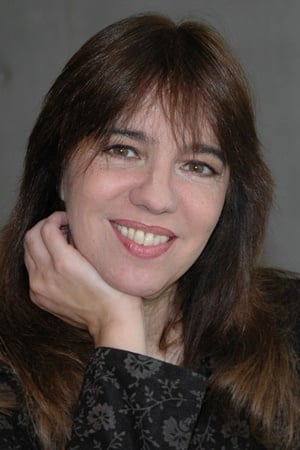 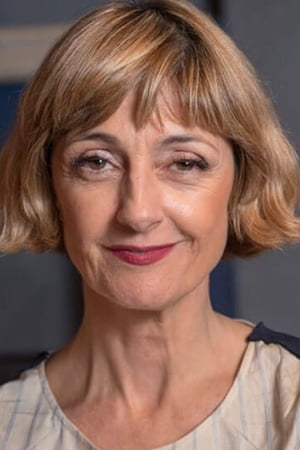