Shadow of the Lotus 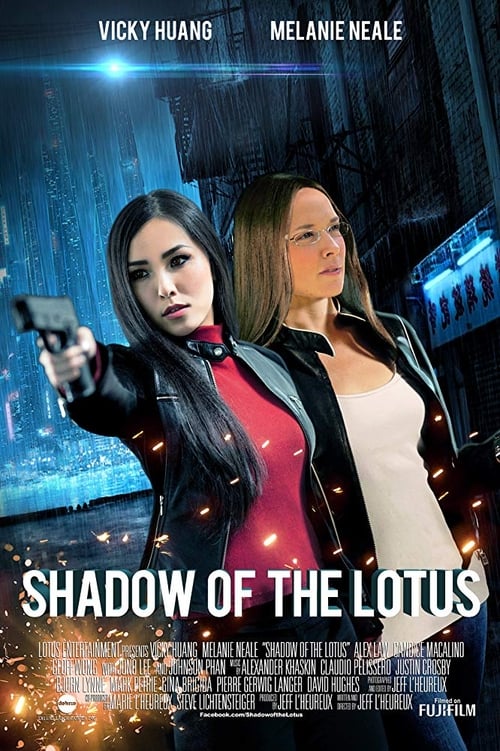 Shadow of the Lotus

Following a daring raid on a harbor drug deal, Sarah, an operative of the Black Lotus triad, is betrayed and left for dead by her associates. After several months of recovery she returns to seek revenge against the crime syndicate that attempted her murder. She soon crosses paths with Claire, a young cop with a strong sense of justice and her own reasons for pursuing the triads. The two form an unlikely partnership to track down Sarah's betrayers. With the stakes rising, the one-time gangster and former cop find themselves caught in the middle of an all out war between two crime syndicates, with both of their lives on the line. 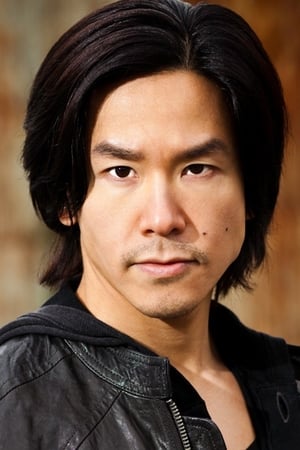 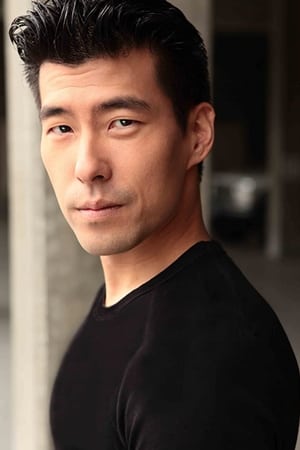 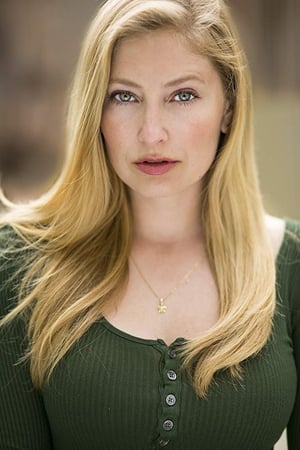