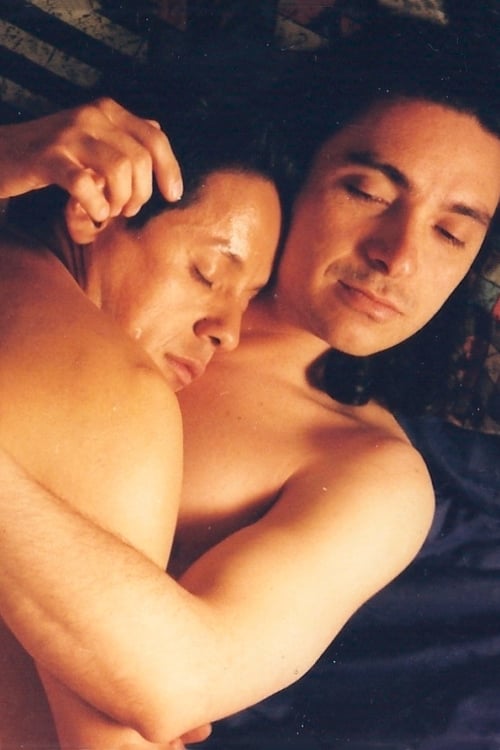 Alejandro and Beto are in love. Their relationship, however, is being seriously tested. Alejandro is HIV+ and becoming more desperate as he finds the drug treatments in Mexico City are not working as he had hoped, and his t-cells continue to plummet. After much anguish, he decides, without input from Beto, that he needs to go to the U.S. for better information, medication and treatment. That decision unleashes havoc for Alejandro as he and Beto fight, slip up and finally reconcile. At the U.S. embassy, Alejandro is denied a visa, which ultimately leads him to try crossing the border illegally. 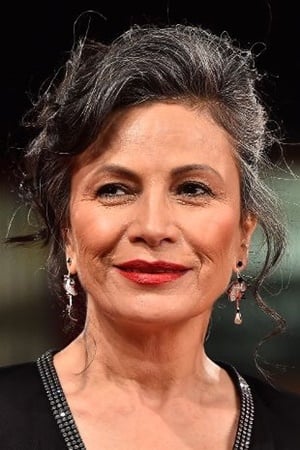