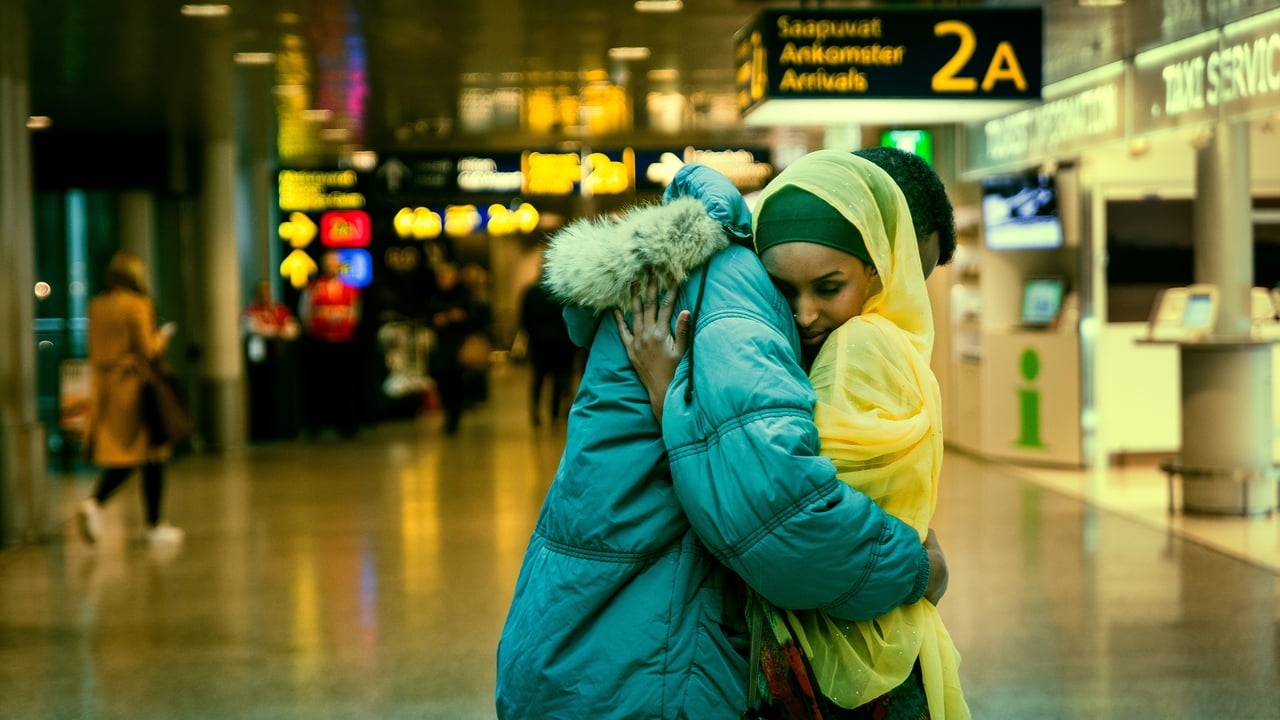 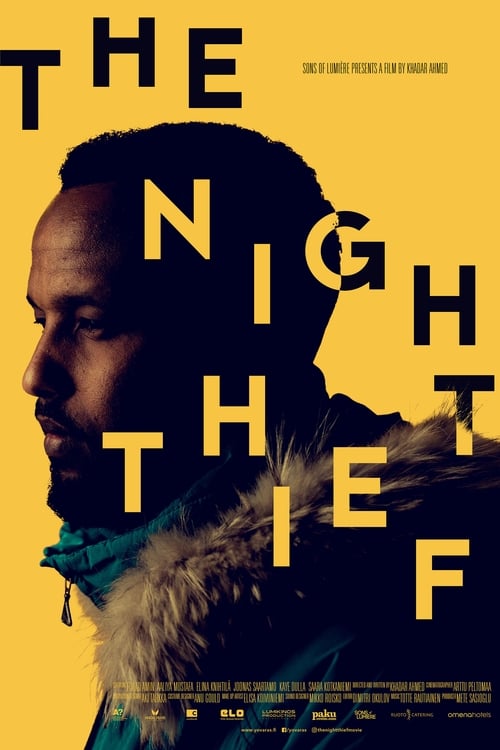 The Night Thief is a warmhearted drama set in the suburbs of Helsinki, Finland. It tells the story of a Somali man, Farah, whose car starts to disappear mysteriously at night. Although the car always shows up in the morning, Farah starts to run late from work, and fears that he could lose his job. Farah’s wife is moving to Finland from Somalia and if Farah were to get fired, his wife’s residency permit would be in danger. Due to the circumstances, Farah decides to do whatever it takes to catch the thief. In the end, things take an unexpected turn when Farah finally faces the person who has been stealing his car.

Trailer: Yövaras-elokuvan traileri (Trailer of the film 'The Night Thief) 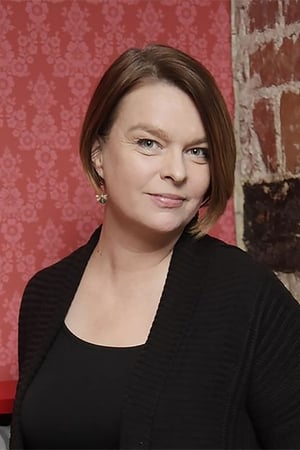 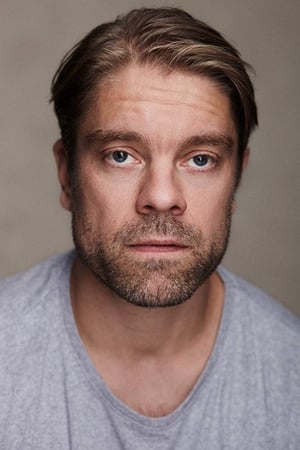 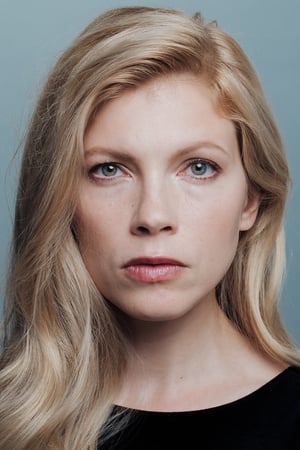 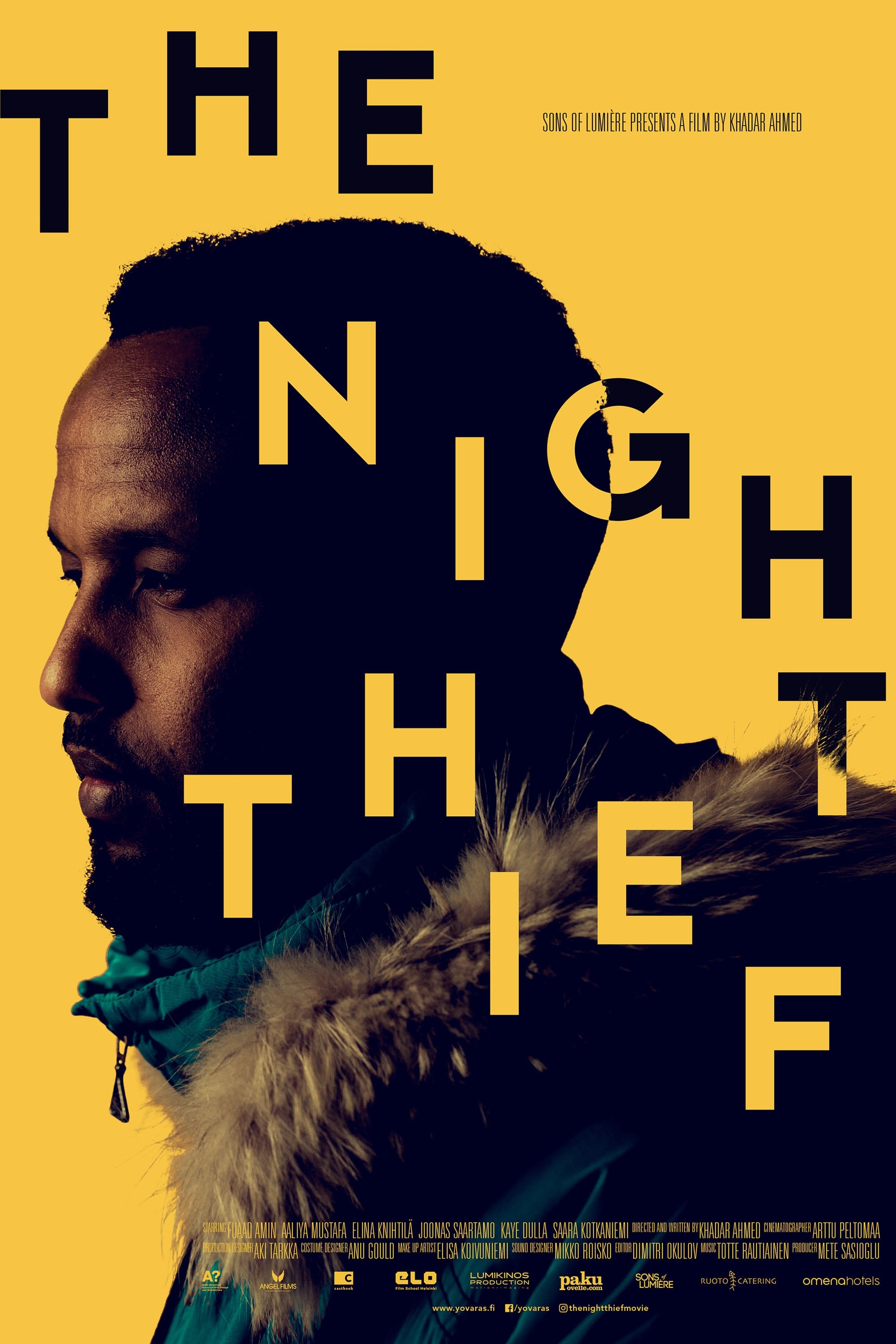