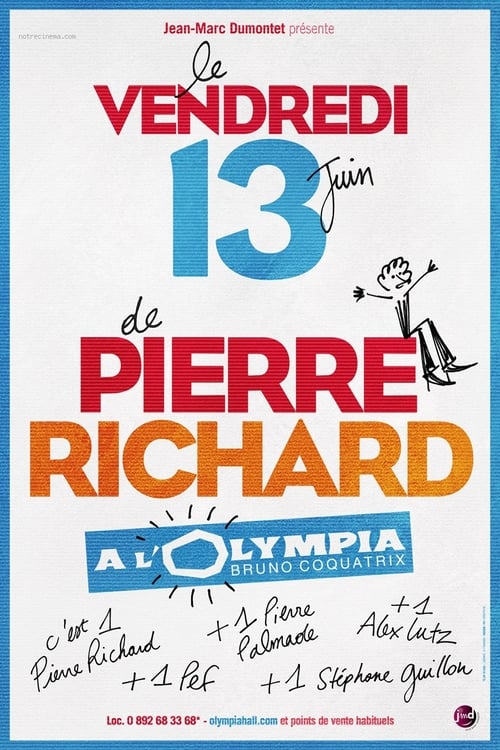 Surrounded by his friends and an orchestra of fifteen musicians, Pierre Richard made his first Olympia in 2014, the year of his 80th birthday. It offers a show full of laughter, emotion and blunders. Pierre Richard performs original sketches and humorously delivers the tastiest moments of his artistic life. He tells of the unwavering friendships, unforgettable encounters, acrobatics and dreams of his career. With a dazzling form, the poet of humor, legendary comedian and eternal clown talks about the passing time and which must be taken advantage of. 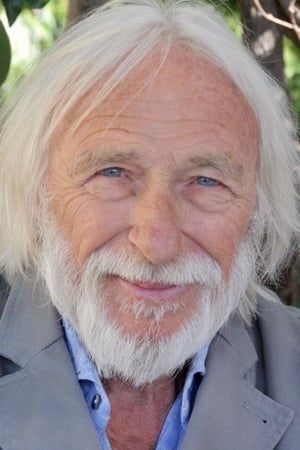 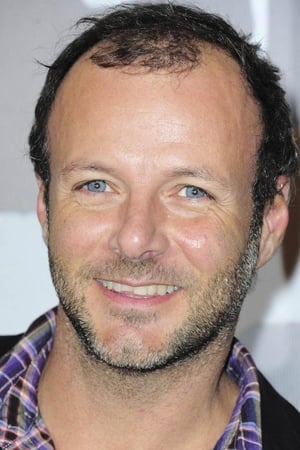 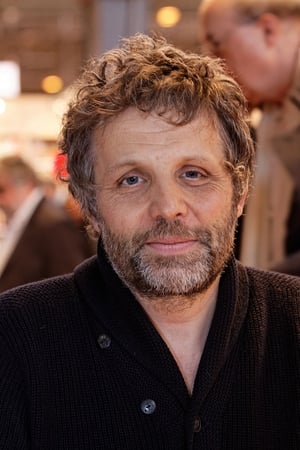 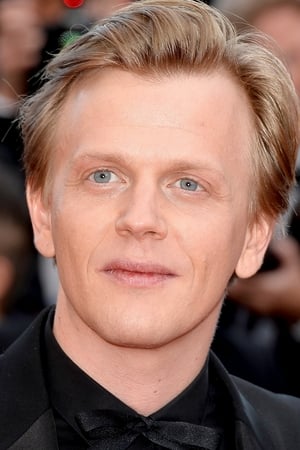