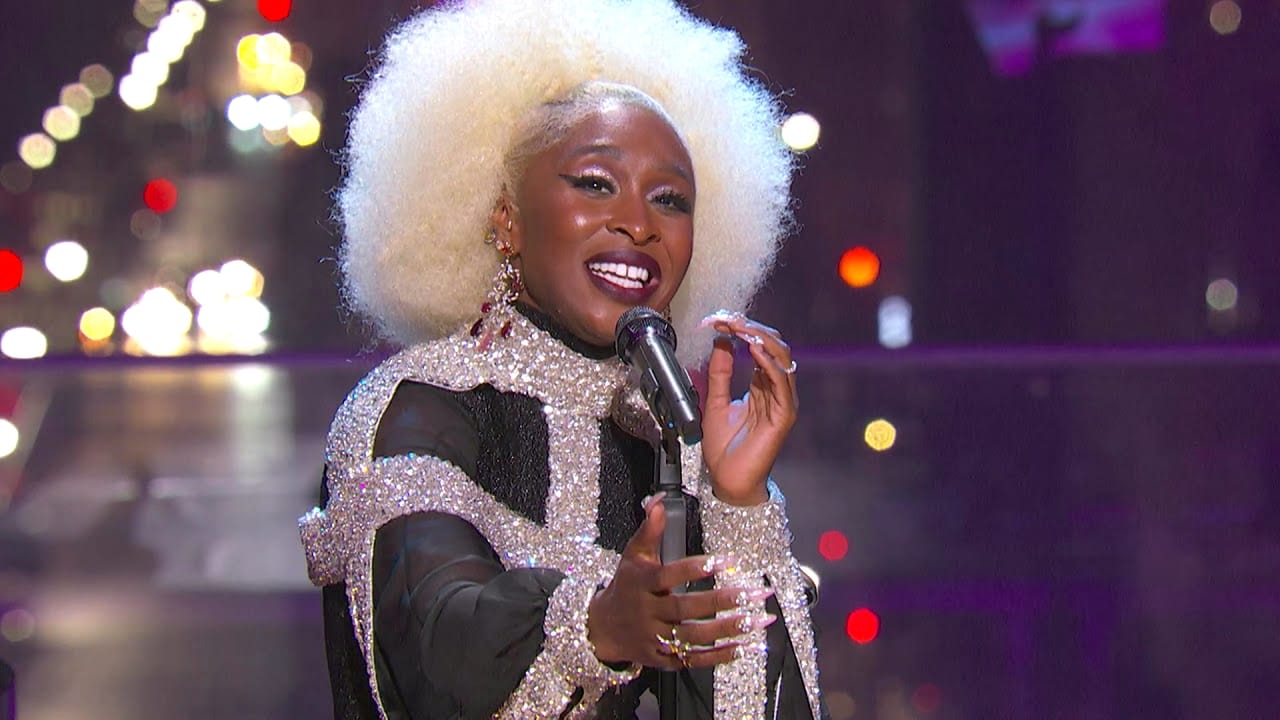 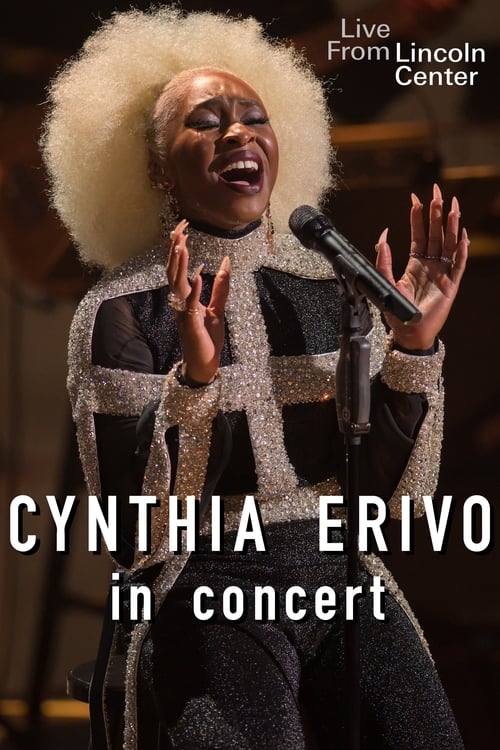 Enjoy a soulful evening of song from one of Broadway’s brightest stars. Seamlessly making the transition from the stage to the big screen, British-born Cynthia Erivo won the Tony Award for Best Actress in a Musical for her performance in The Color Purple before starring in several films, including Steve McQueen’s Widows. 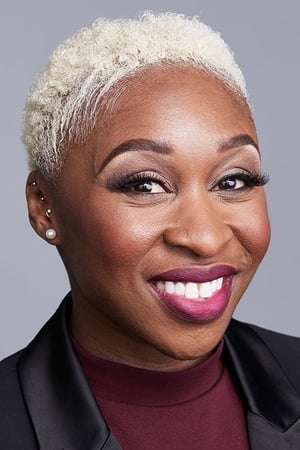