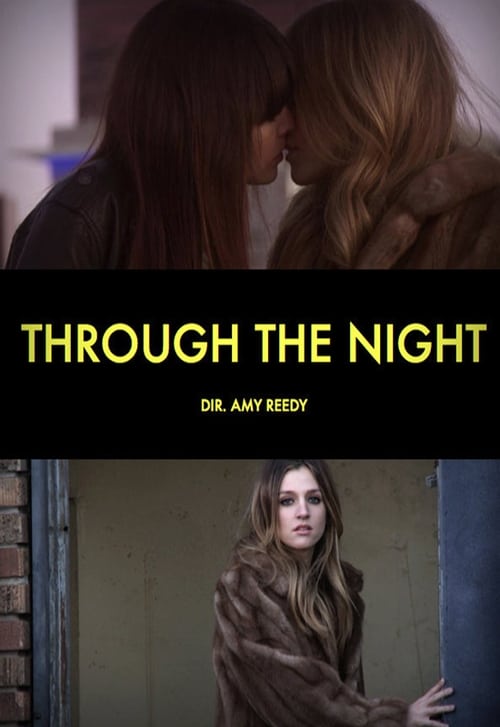 In this romantic drama, a chance meeting between two strangers brings a young punk named Jamie into an encounter with a beautiful but elusive kindred spirit named Fiona who shares her same feelings of loneliness and disillusionment, sparking an intense connection between the two girls in one brief but life changing night where Jamie reaches out for love even as she realizes that she will probably never see Fiona again. But in a world of chance encounters and missed connections, sometimes all you get is one night. 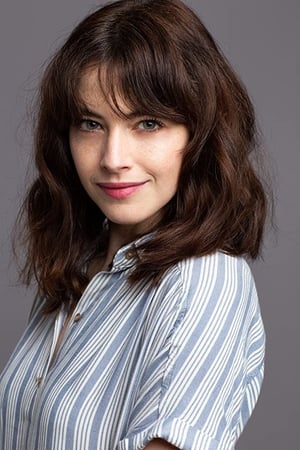