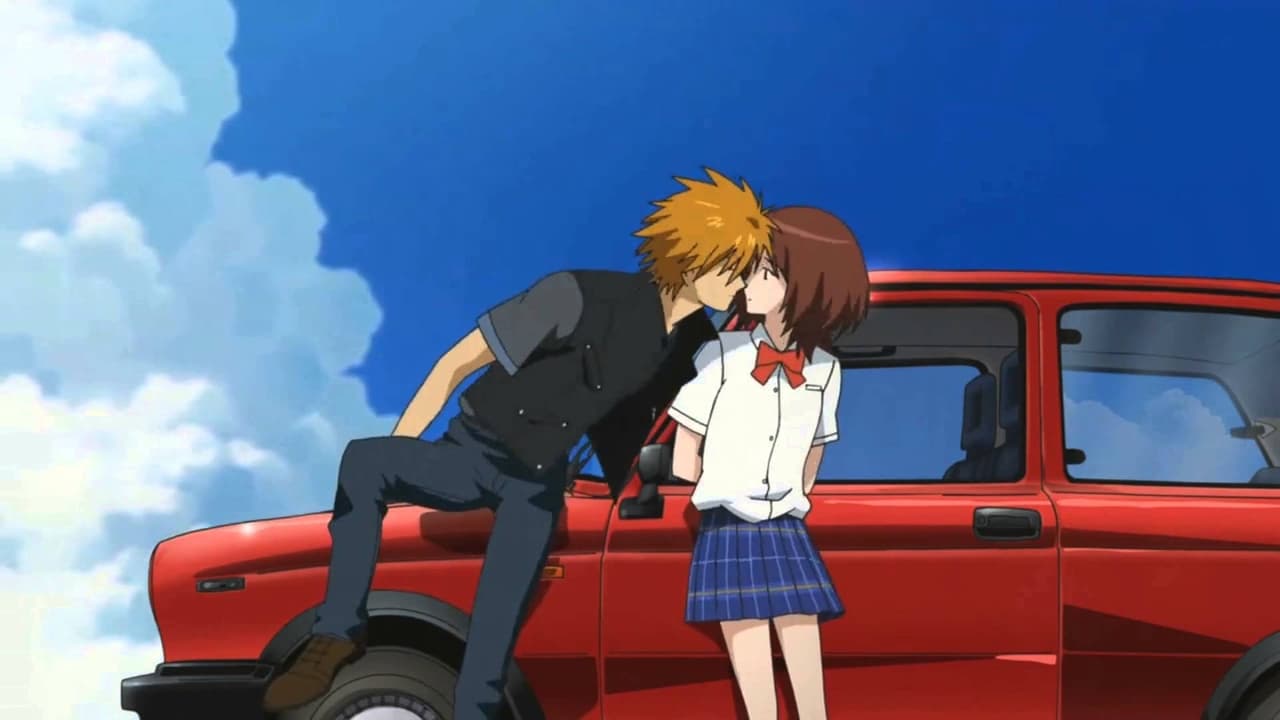 The Rebirth of Buddha 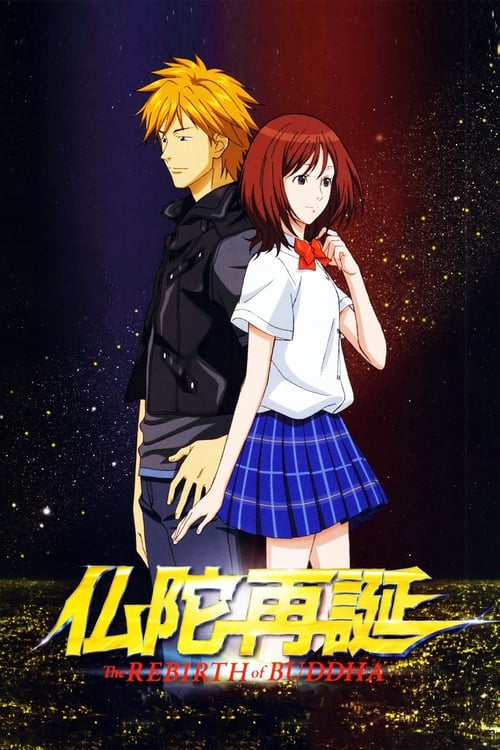 The Rebirth of Buddha

17 year-old Sayako Amanokawa aspires to become a journalist, just like Kanemoto, an elite newspaper writer she looks up to. But Kanemoto, shamed from an erroneous report about a corruption scandal, jumps in front of a train and commits suicide. Since that incident, Sayako suddenly becomes able to see spirits and almost loses her life. However, from that near-fatal incident she experiences something extraordinary. The journalist inside her stirred, she embarks to find out about the truth. But the forces that stand in her way turn out to be much formidable than she ever imagined. [from AnimeNewsNetwork] 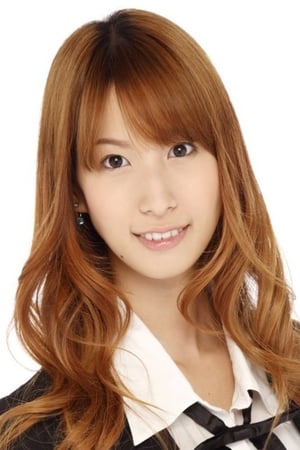 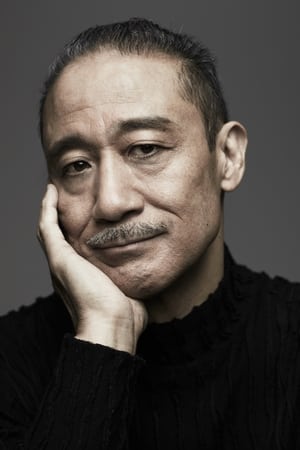 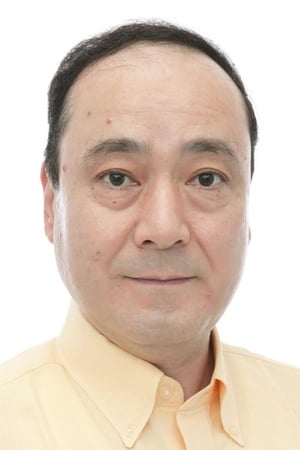 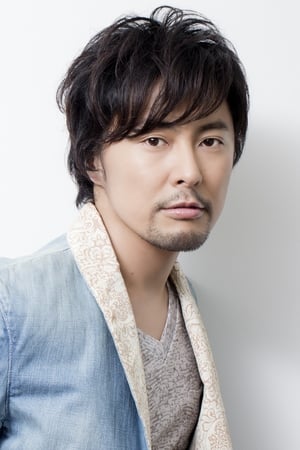 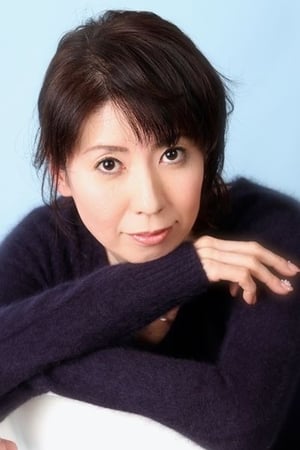 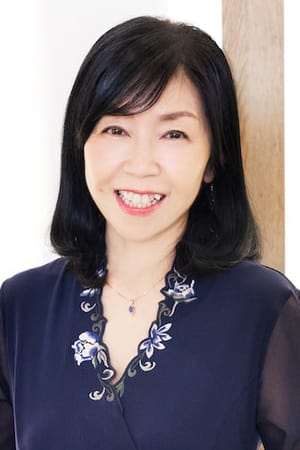 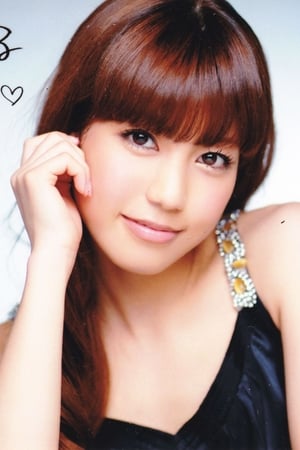 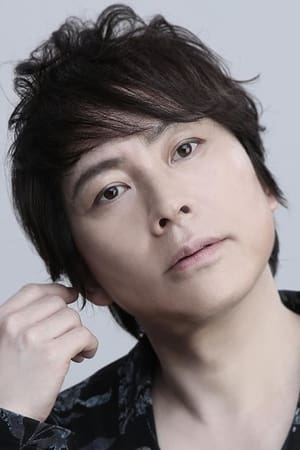 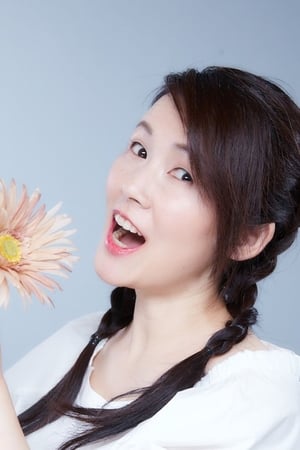 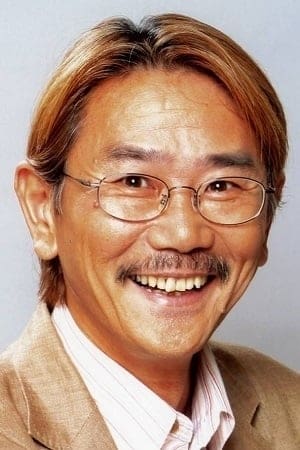 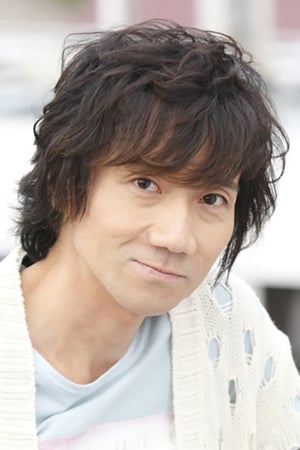 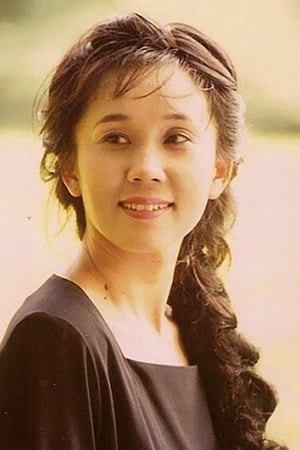 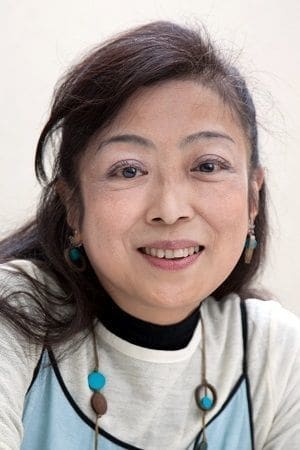 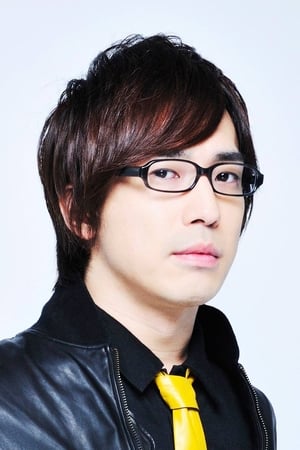 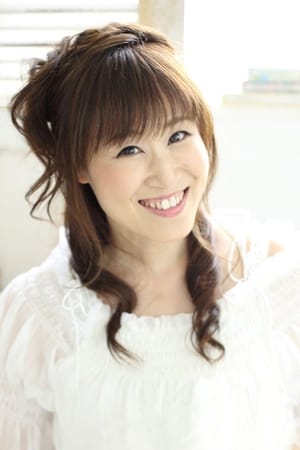 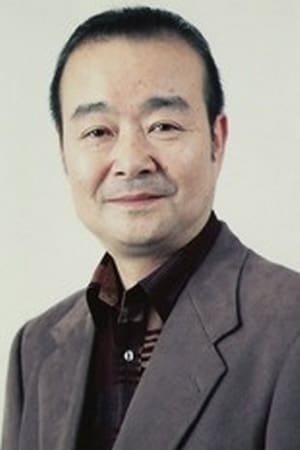 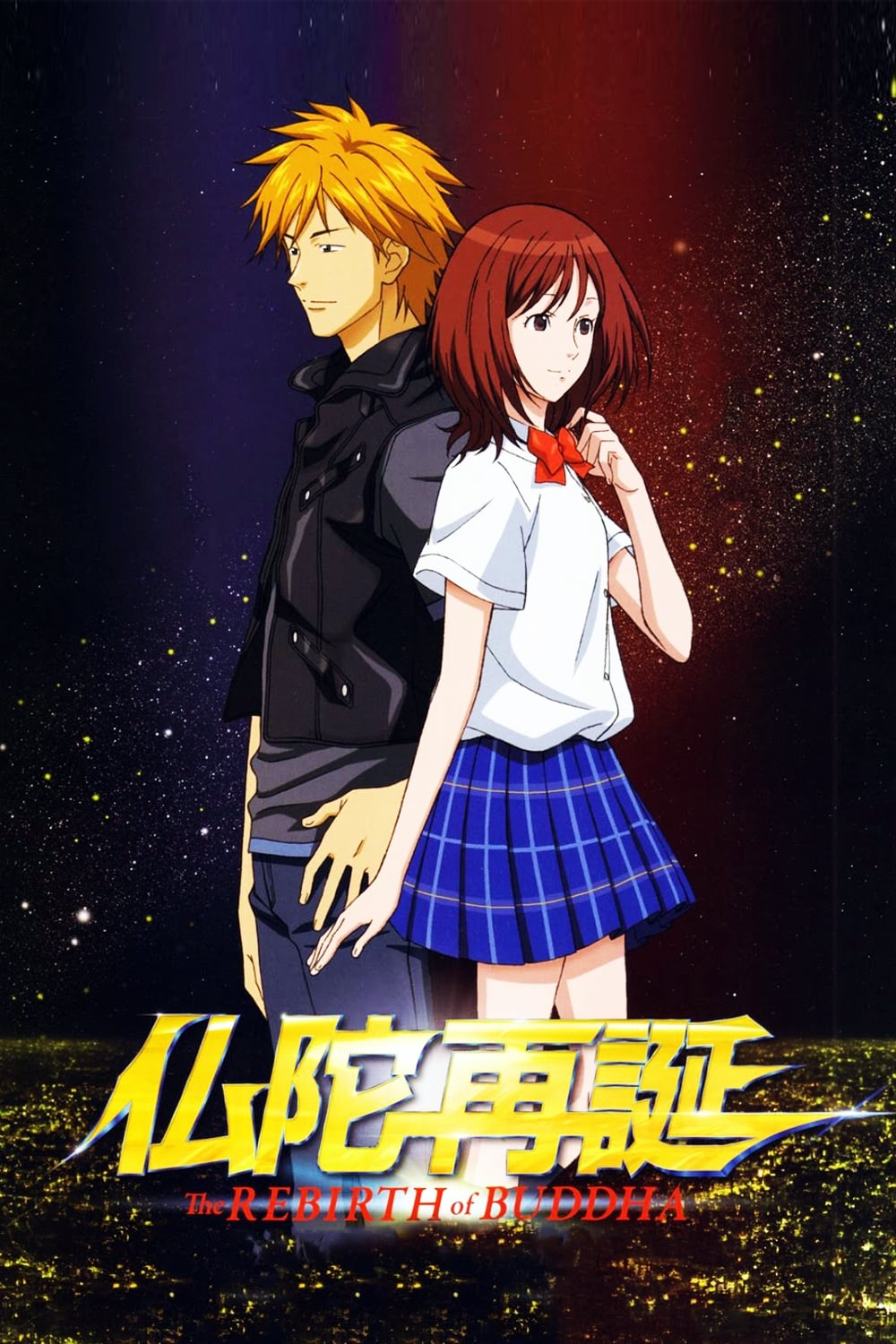