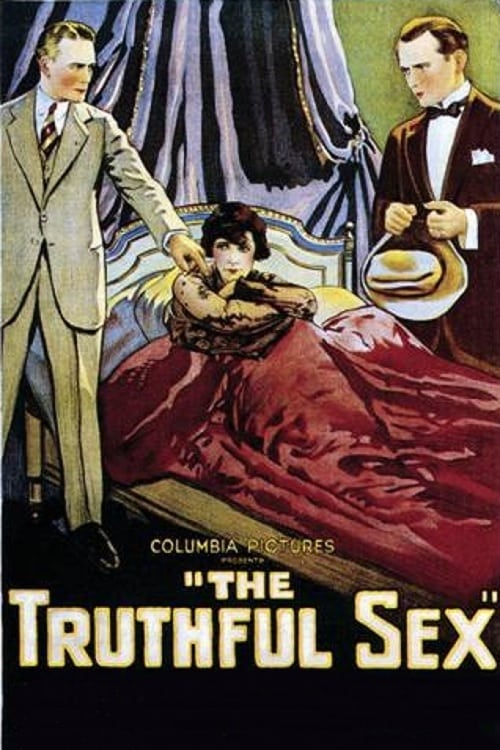 Sally Mapes and her husband, Robert, have a glorious romance after they are married but it hits troubled water after the birth of a son. Robert thinks Sally care more for their son than she does him, and he just drifts along with his club-and-society activities, while Sally thinks his neglect is because he no longer loves her. Sally is attracted by Paul Gregg, one of society's useless members, and this leads Sally and Robert to have an argument, and Robert departs. Jennie, the baby's governess, has an affair with a crook named Barnes and, one night, while Barnes comes to rob the apartment he hears Paul imploring Sally to run away with him. And one thing leads to another. 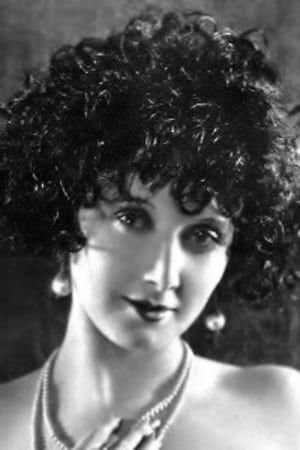 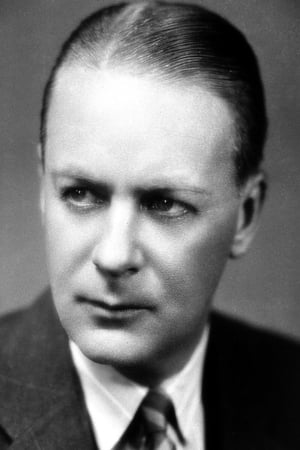 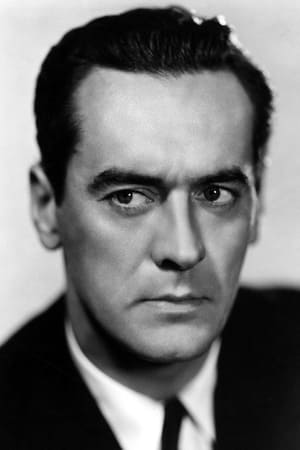 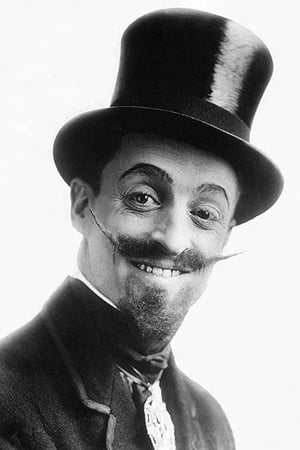 
Lists that contains The Truthful Sex: