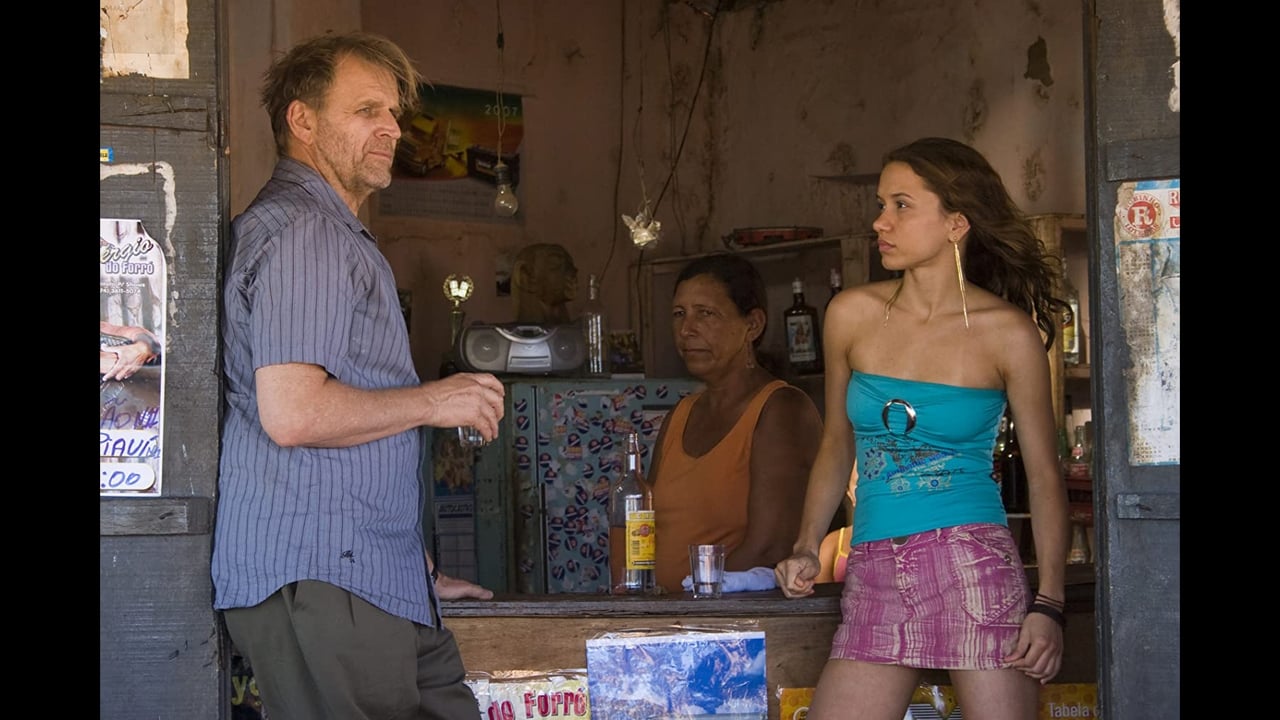 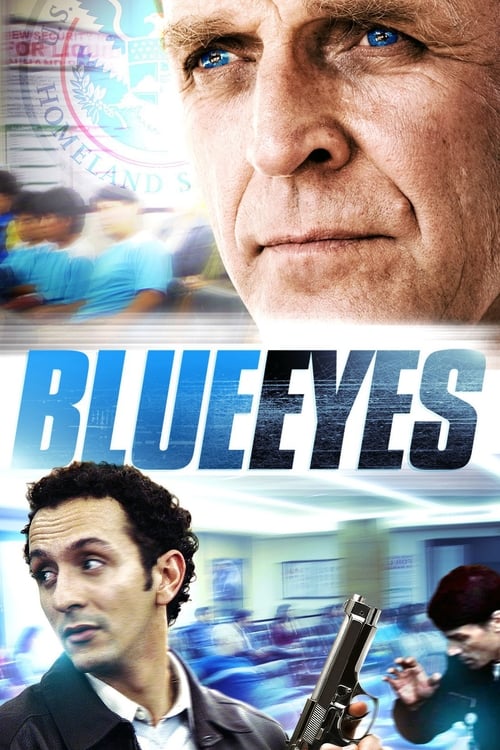 Before his compulsory retirement, on his last day of work, Marshall, JFK airport's chief Immigration officer, detains a group of Latin Americans and expose them to a series of humiliating situations. Blinded by prejudice, Marshall ends up by causing the death of a young Brazilian. After a period in prison, Marshall goes to Brazil, deadly ill and in a desperate search in order to purge his guilt. In his quest, he is guided by Bia, a young prostitute. 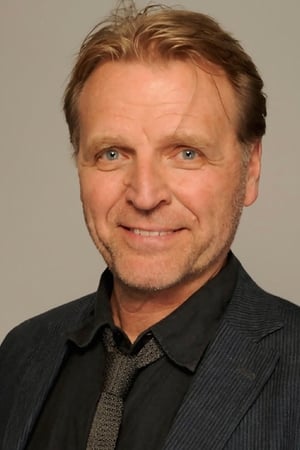 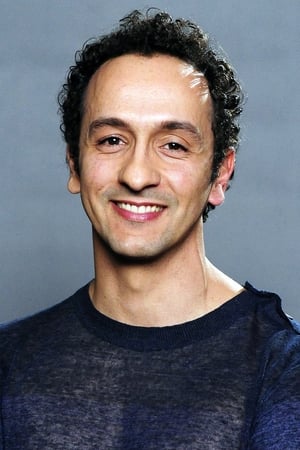 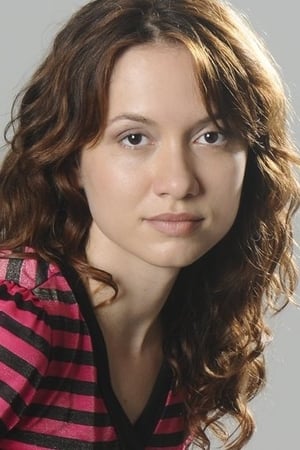 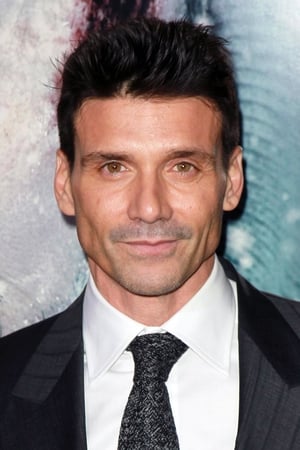 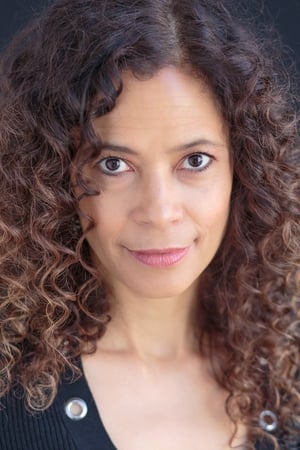 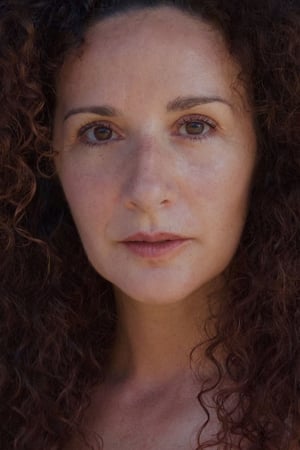 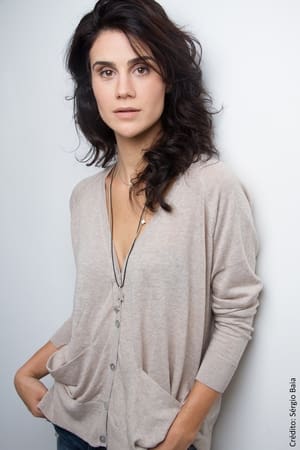 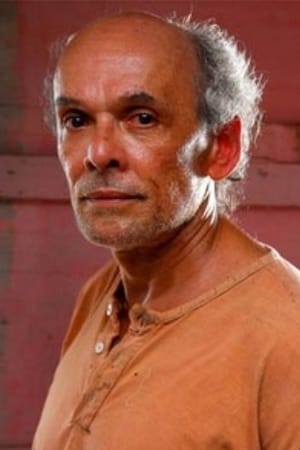 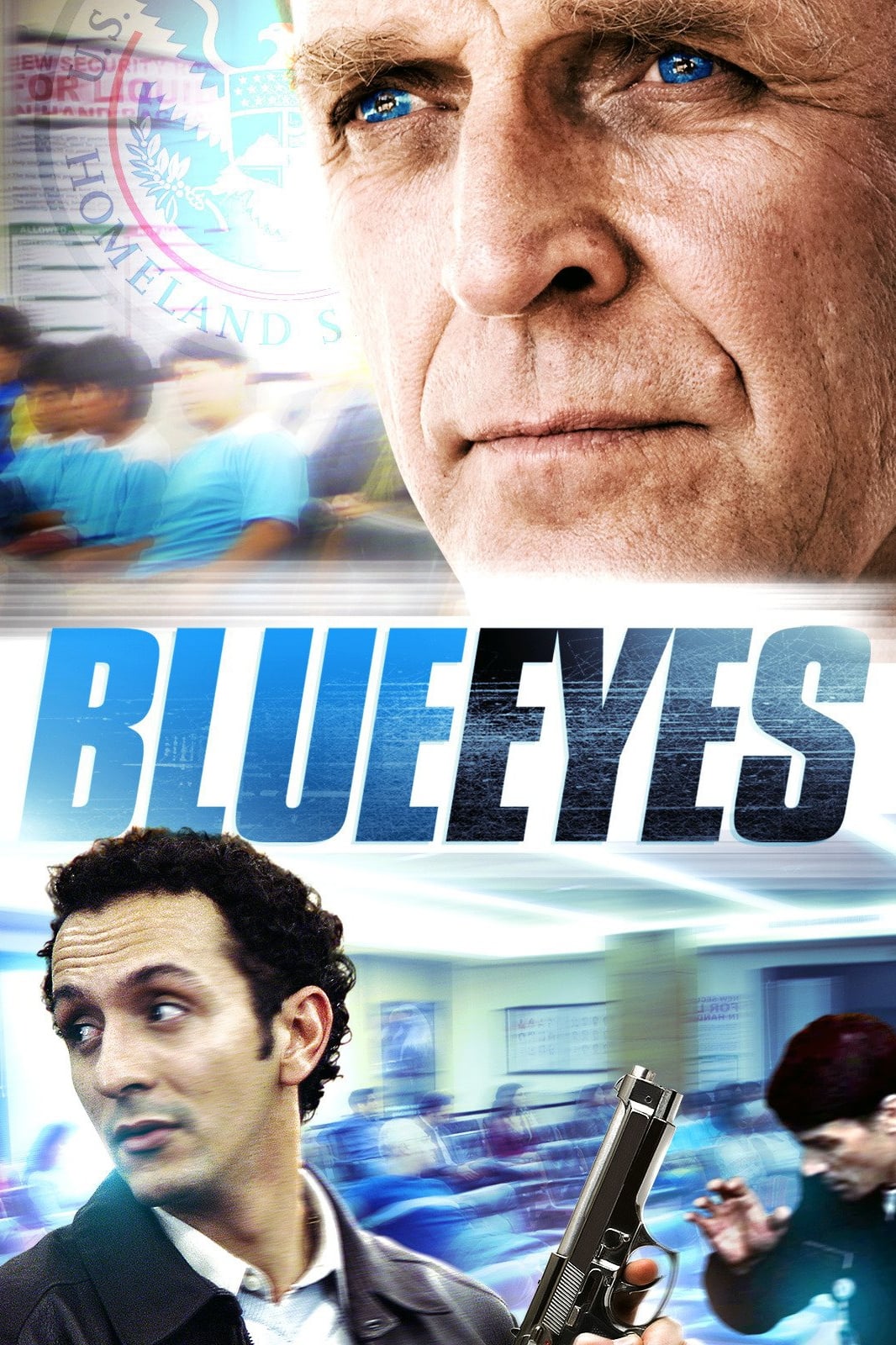 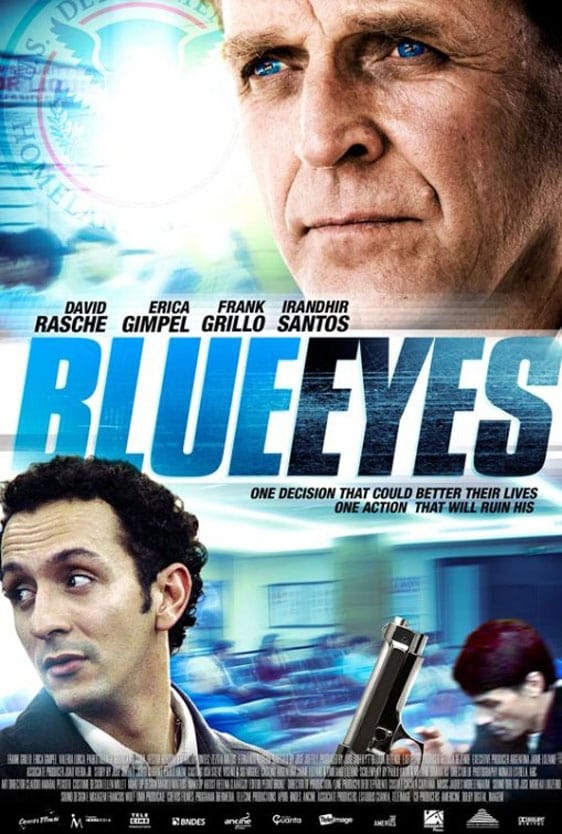