March 20th saw the promotion run for the first time in London and indeed, become the first all women's show in the English capital headlining with a best-of-3-falls, no DQ match for the EVE championship between Nikki Storm now NXT's Nikki Cross and Rhia O'Reilly. We've actually got commentary for this show, which is a nice surprise after watching a load of shows without it recently. Addy Starr vs. Pollyanna Courtney vs. April Davids Dragonita vs. Psycho Lolita Dahlia Black vs. Tennessee Honey The Owens Twins Kasey Owens and Leah Owens vs. Zoe Lucas and Jetta Nixon Newell vs. Kay Lee Ray Blue Nikita vs. Shanna. 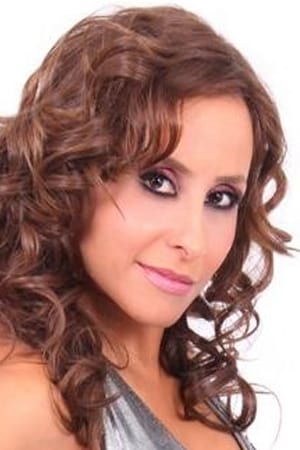 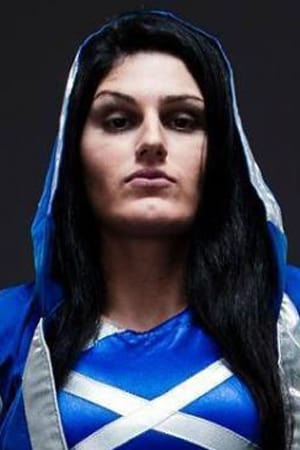 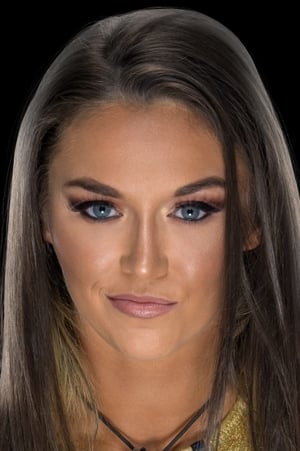 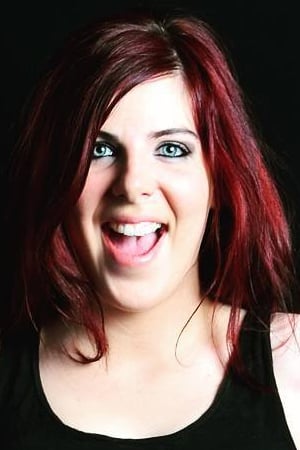 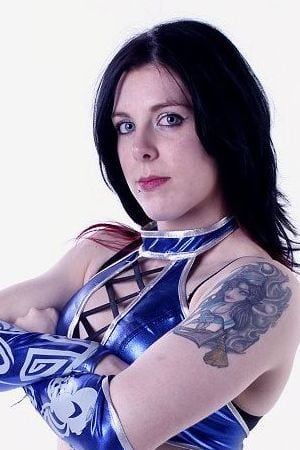 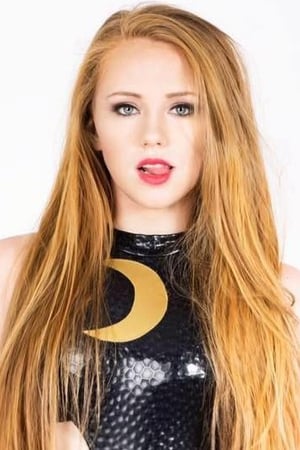 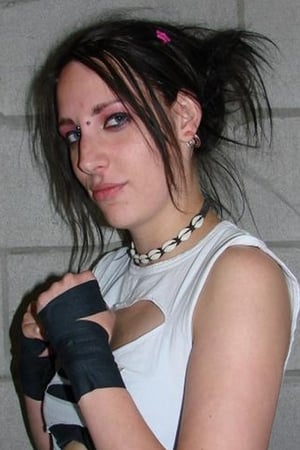 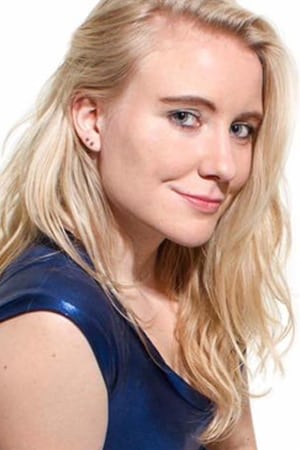