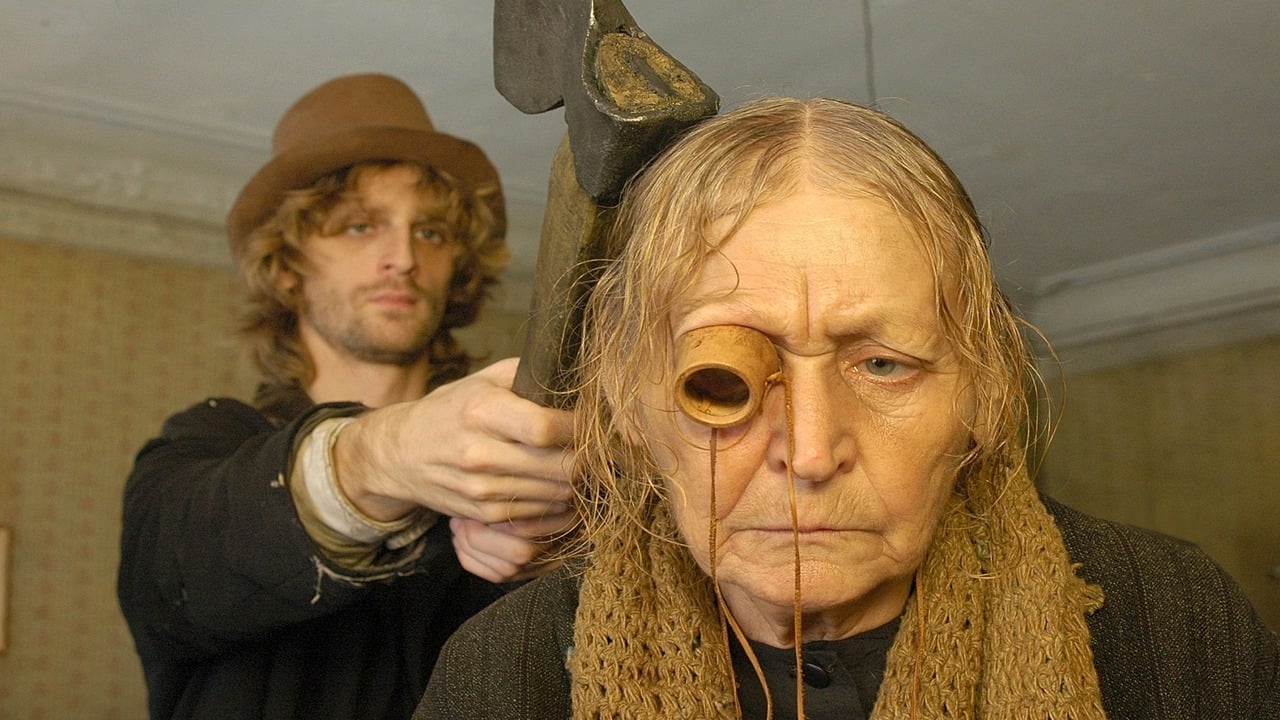 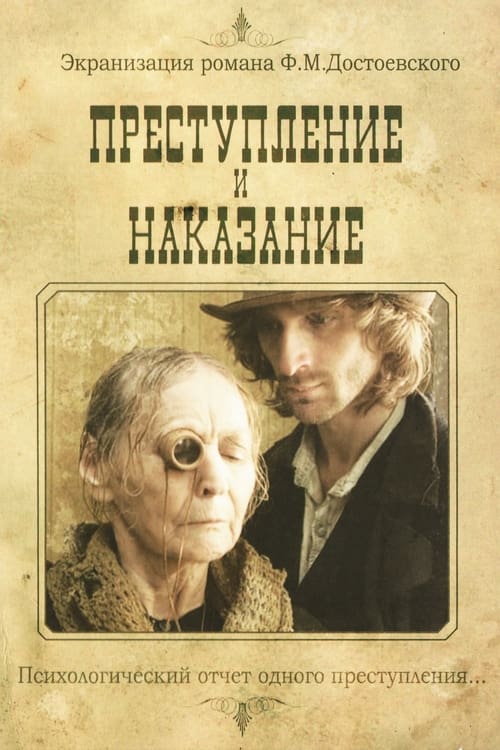 Raskolnikov, an impoverished ex-law student, kills an old pawnbroker and her sister, perhaps for money, perhaps to prove a theory about being above the law. He comes to police attention through normal procedures (he was the victim's client), but his outbursts make him the prime suspect of the clever Porfiry. Meanwhile, life swirls around Raskolnikov: his mother and sister come to the city followed by two older men seeking his sister's hand; he meets a drunken clerk who is then killed in a traffic accident, and he falls in love with the man's daughter, Sonia, a young prostitute. She urges him to confess, promising to follow him to Siberia. Will he accept responsibility? (From IMDB Crime and Punishment (1970)) 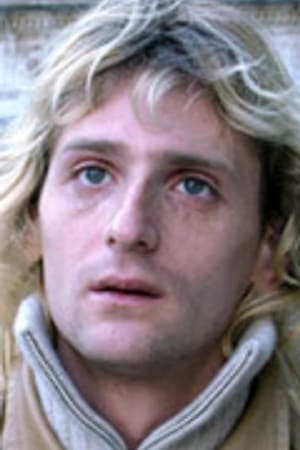 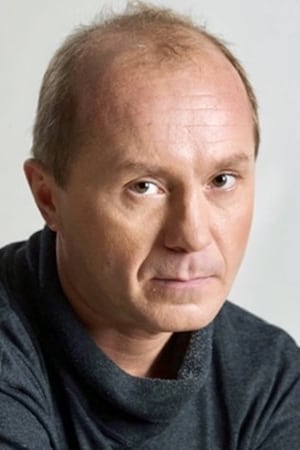 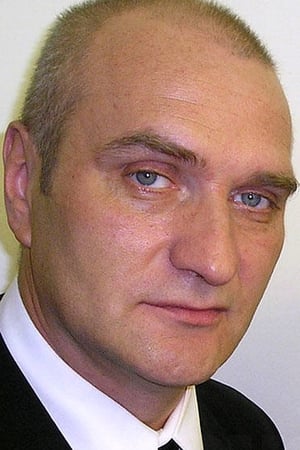 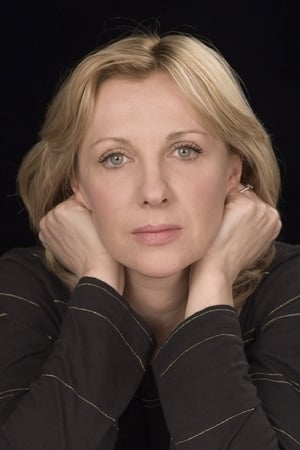 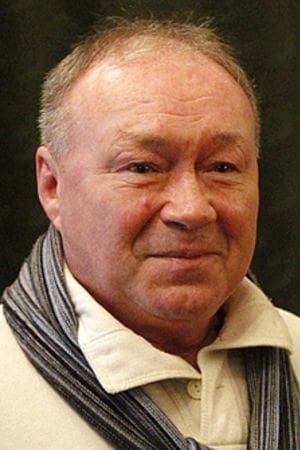 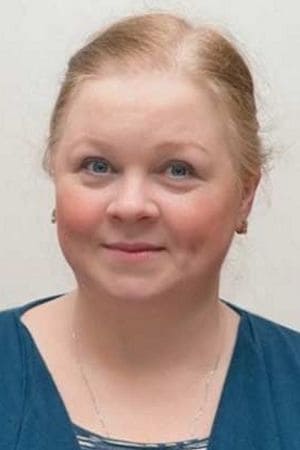 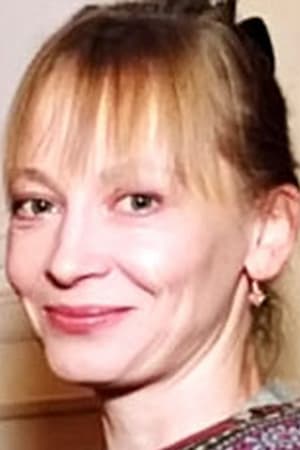 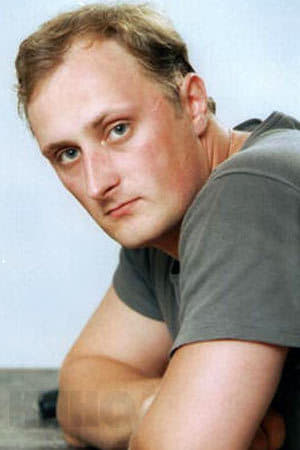 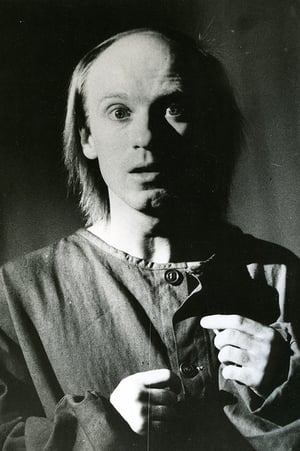 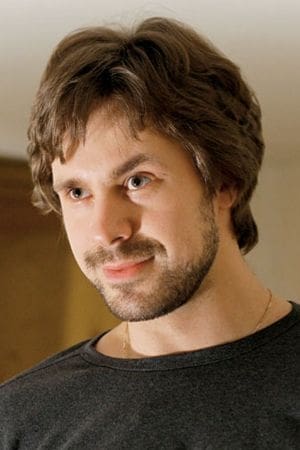 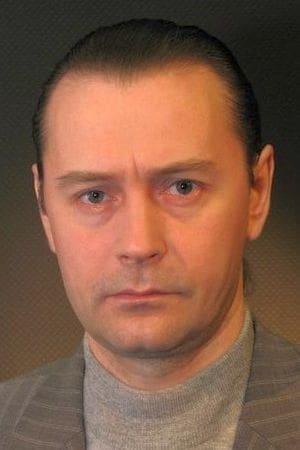 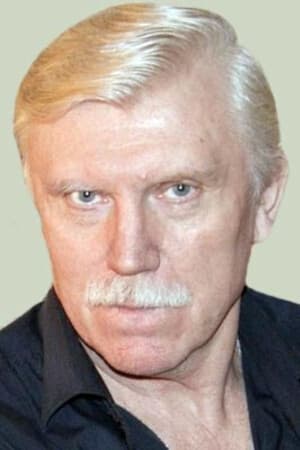 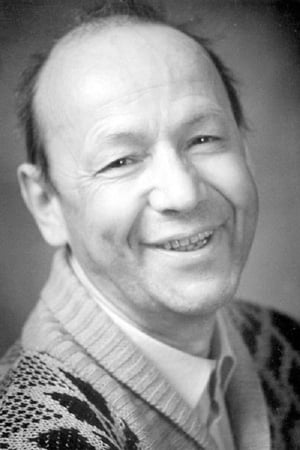 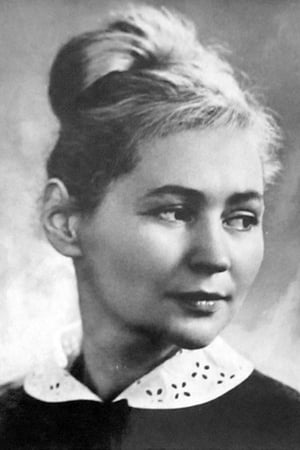 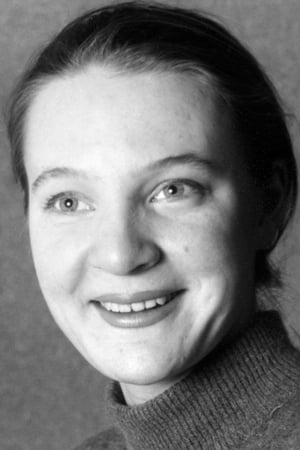