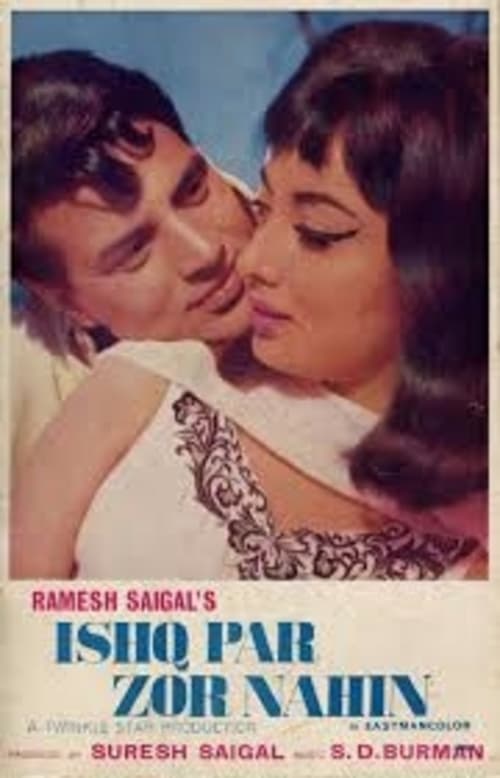 Amar Doraiswamy is the only child of multi-millionaire shipping company owner who lives in a palatial house in Goa, India. Amar introduces a close, but poor friend, Ram, to his father, who employs him conditionally. Amar falls in love with a woman named Sushma Rai, and asks Ram to pen a love letter and poem for her. Sushma gets to read the letter and the poem, and thinking that Ram is Amar, falls in love with him. She meets him, and he is also unknowingly attracted to her, both feel that they are inseparable soul-mates. Then Ram gets a shock when he finds out that Sushma is Amar's intended and decides to stay away from her. But Sushma has other plans, for she intends to marry Ram at any cost, not realizing that by doing this, she is placing not only Ram's life, but also the lives of two other individuals, namely Uma Devi and Lalit, in jeopardy. 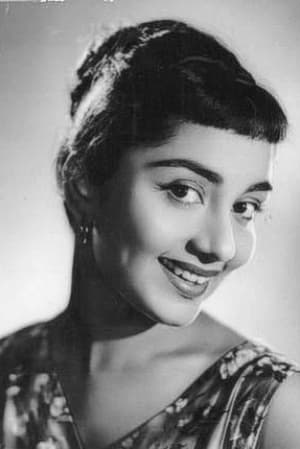 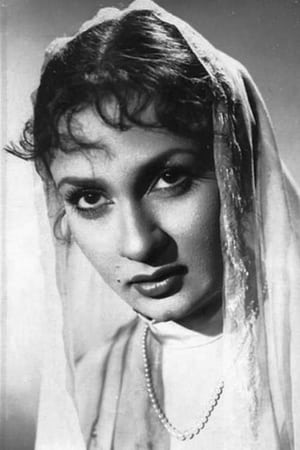