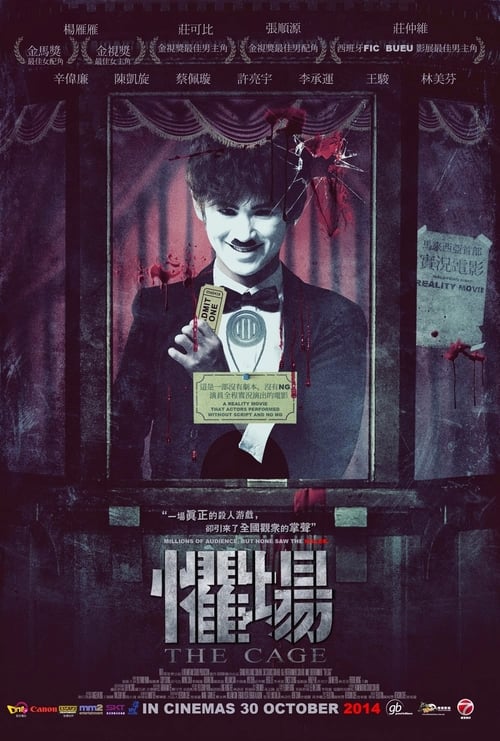 Six actors are about to present their one of its kind thriller theater, where they will perform in a gigantic locked cage on stage. On its premiere, the first character to be killed in the story unexpectedly died for real on stage. Desperate to escape from the cage, the remaining actors cried for help from the crew and audience, only to be responded by a thunderous applause. They now realize that they have fallen into a secretly well planned trap by organizational psychopath murderers. In order to survive, they must continue to perform according to the plot until they find the murderer hidden among them. 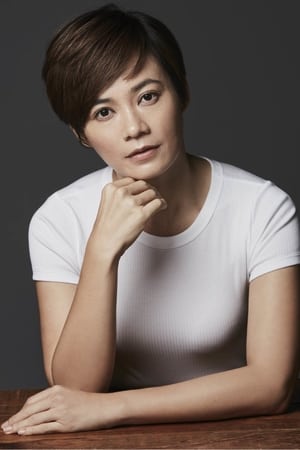 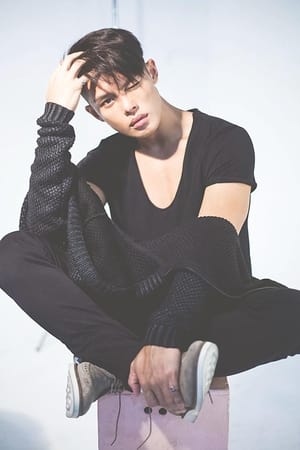 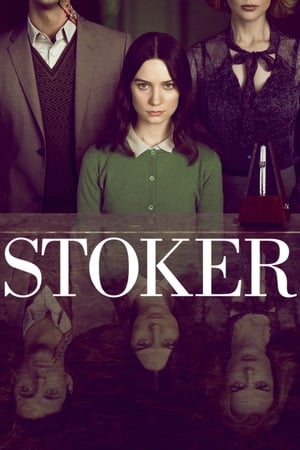 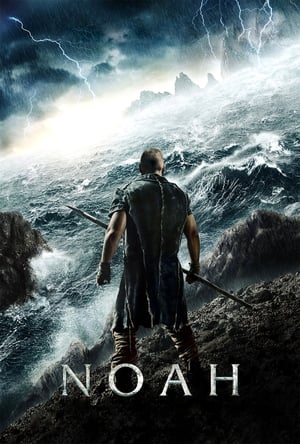 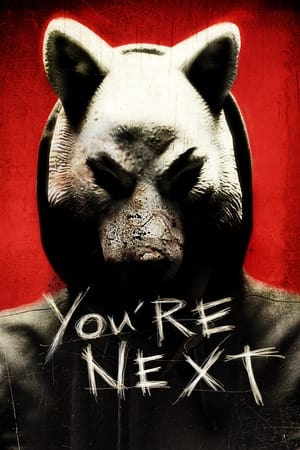 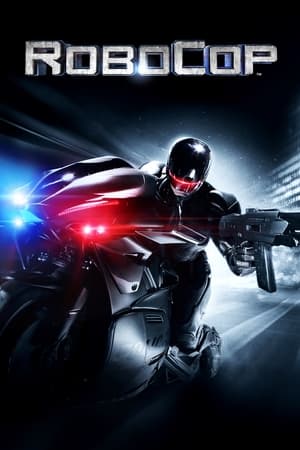 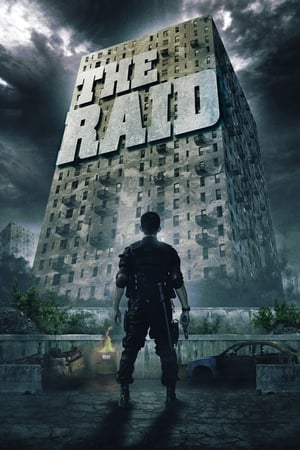 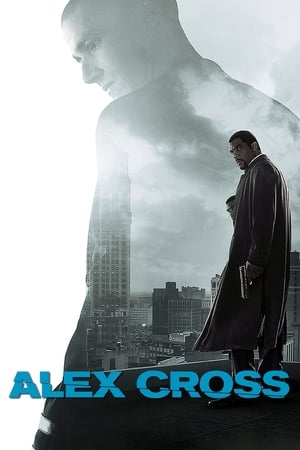 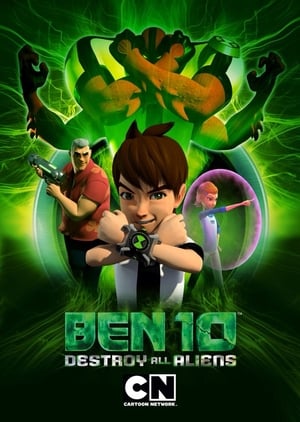 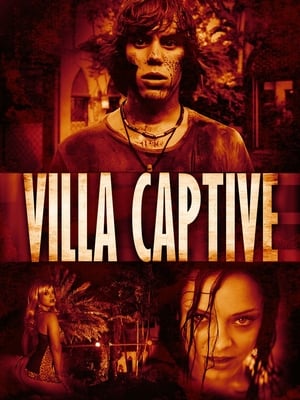 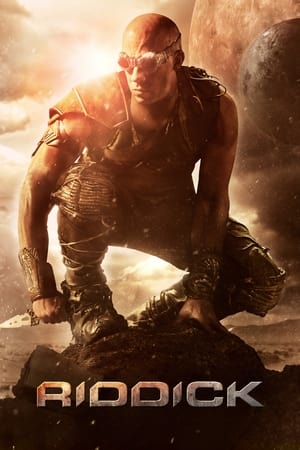 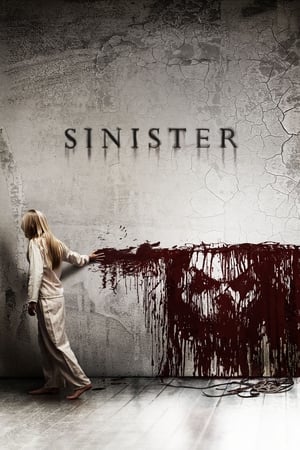 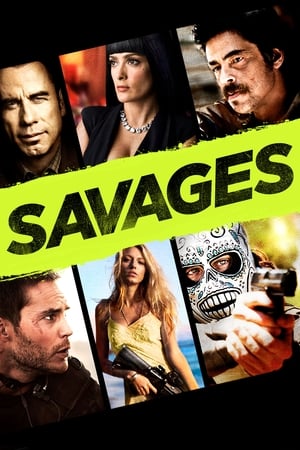 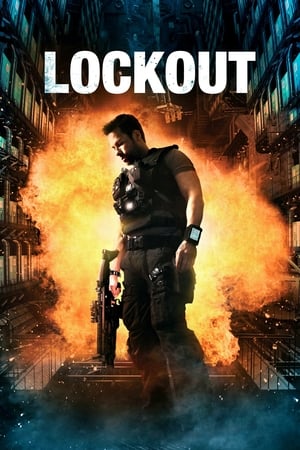 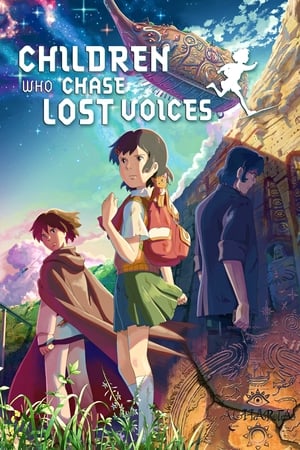 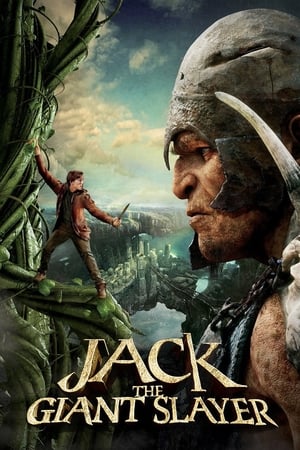 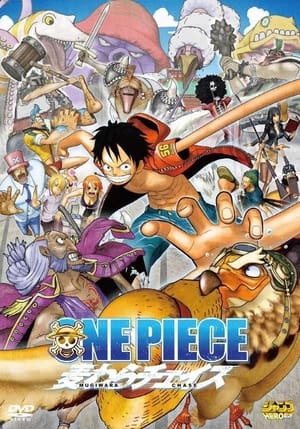 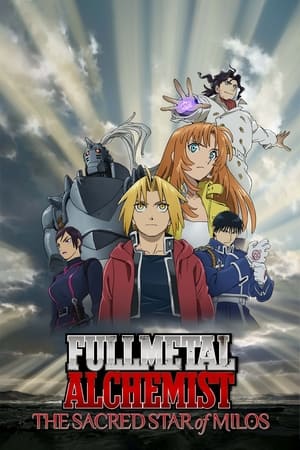 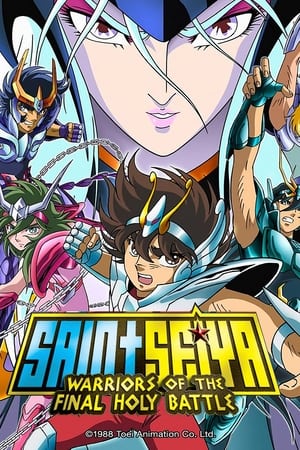 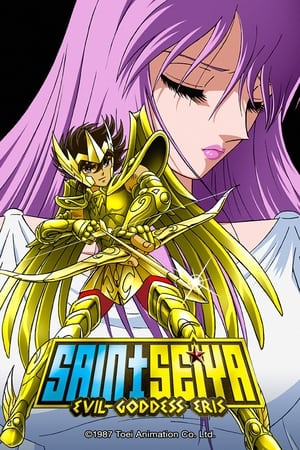 
Lists that contains The Cage: