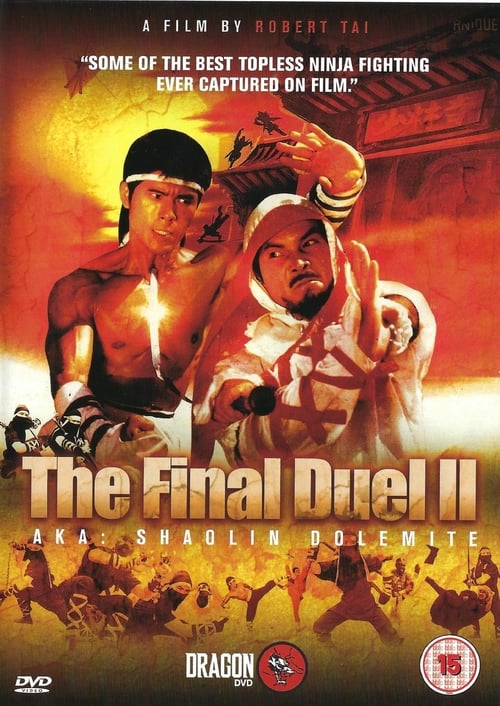 The film was created by re-dubbing footage filmed for the 1986 Taiwanese kung fu film Ren zhe da (known in English as Ninja: The Final Duel). Ren zhe da producer Robert Tai had reportedly filmed 10 hours of footage for the film that was cut to 90 minutes for release. Much of the footage that was not included in the release of Ren zhe da is included in Shaolin Dolemite as well as original footage of Moore observing the story of the film and making obscenity-laced comments. Other new footage includes a segment portraying Moore's long time friend Jimmy Lynch as a Drunken Master named Sam the Spliff. 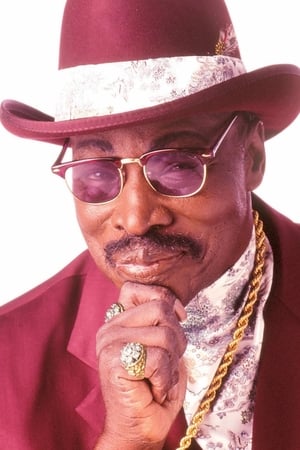 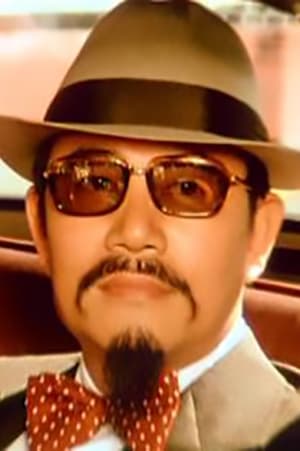