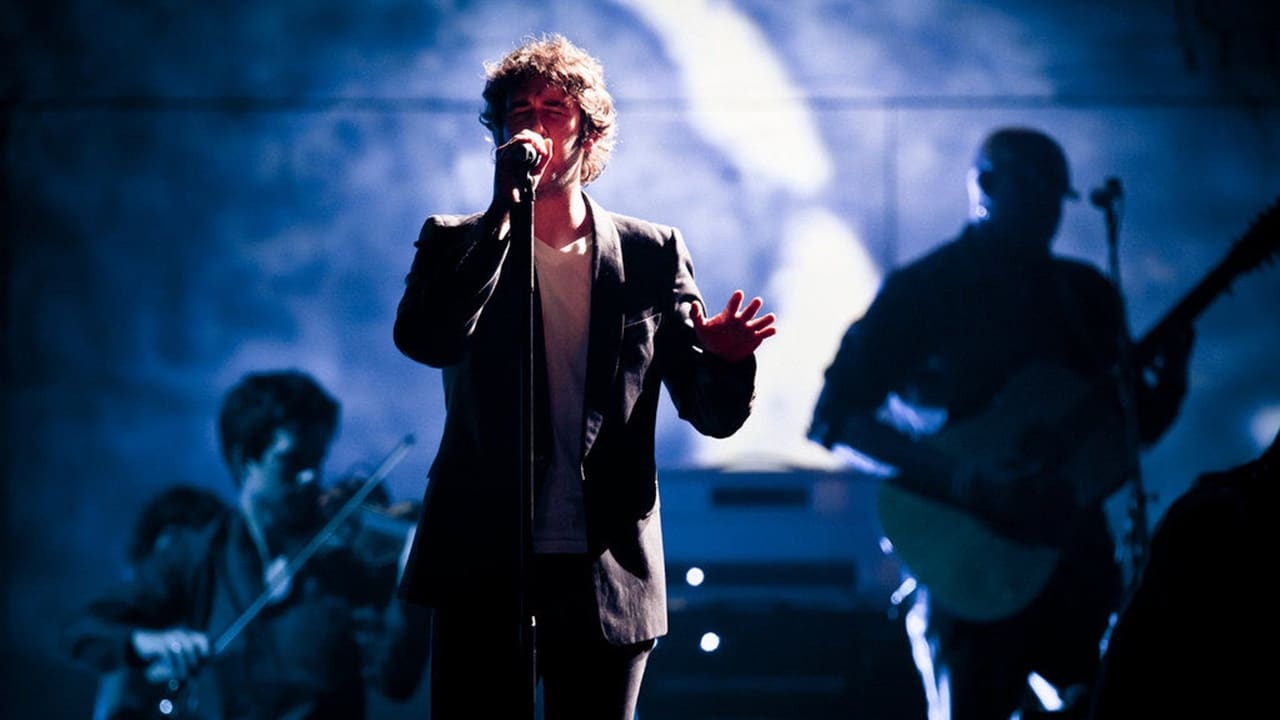 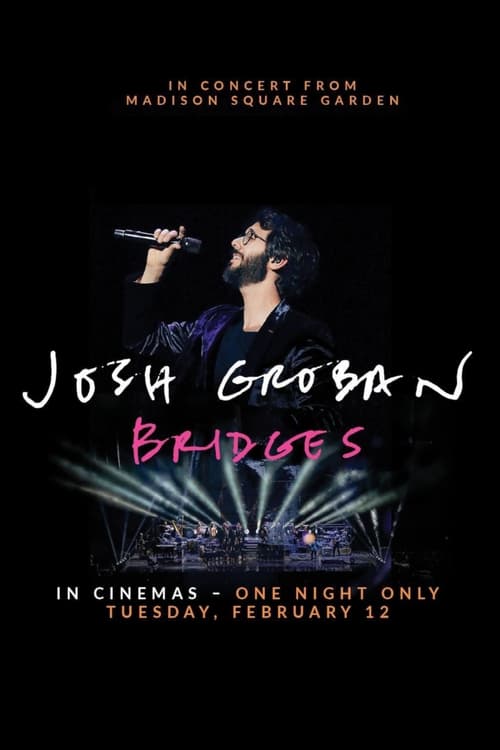 Filmed at New York’s Madison Square Garden on November 18, 2018, this new concert features international superstar Josh Groban performing songs from his much-praised recent album Bridges, as well as a selection of classic songs and fan favorites from the last 20 years. Joining him on stage as special guests are Tony Award-winner Idina Menzel and Grammy Award-winner Jennifer Nettles, along with a choir and orchestra. 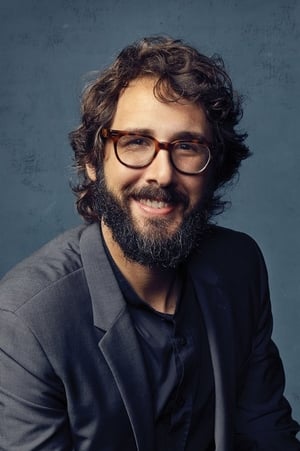 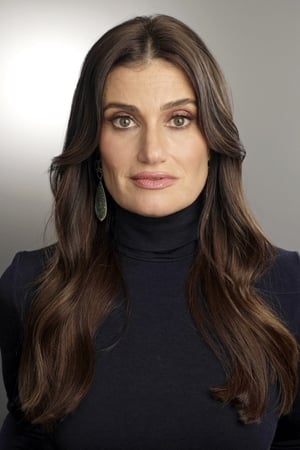 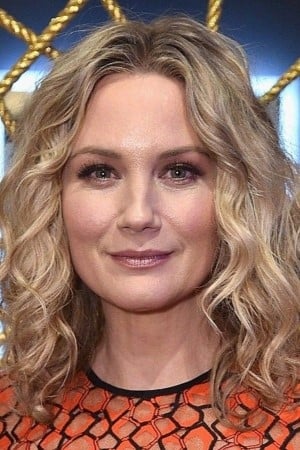 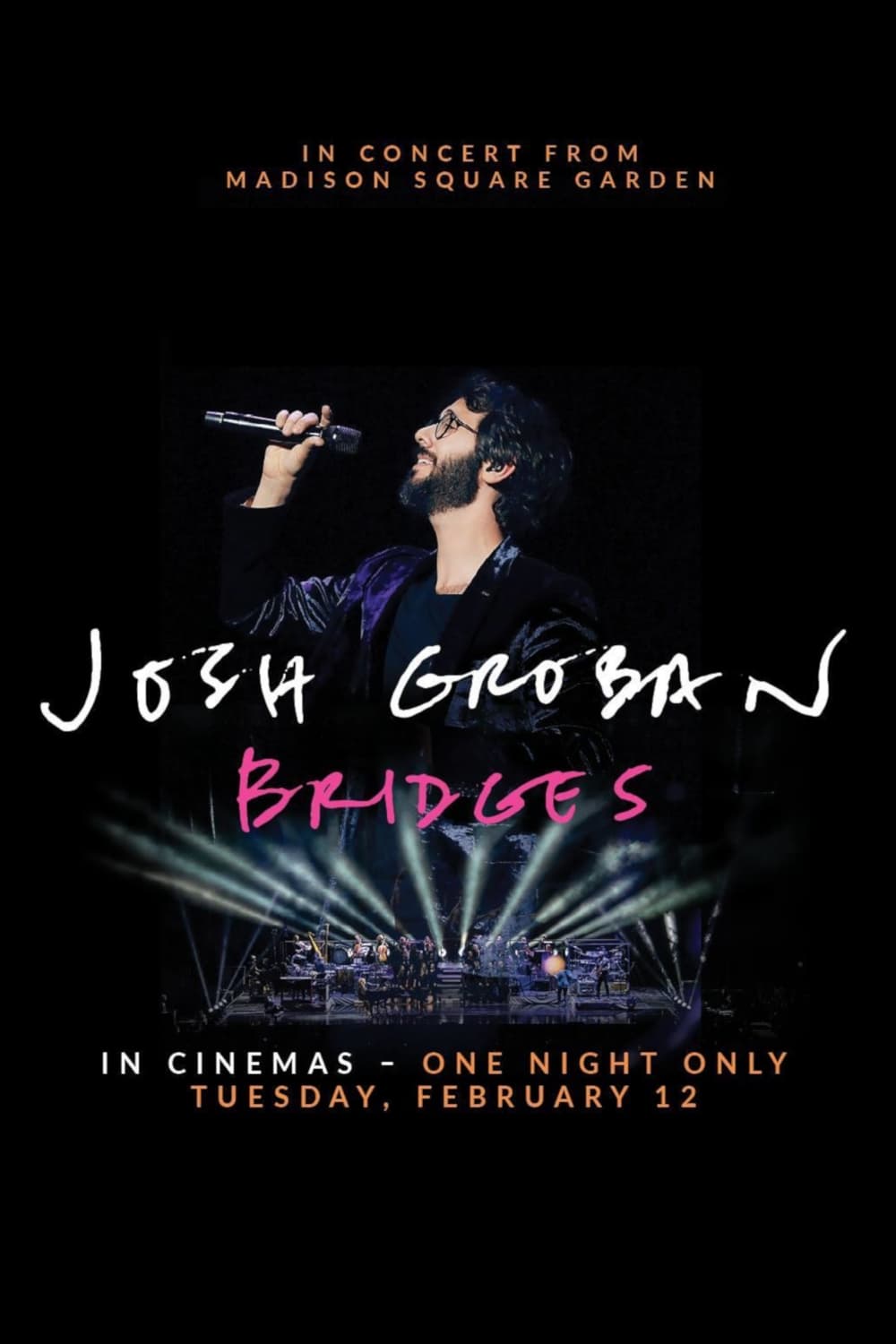 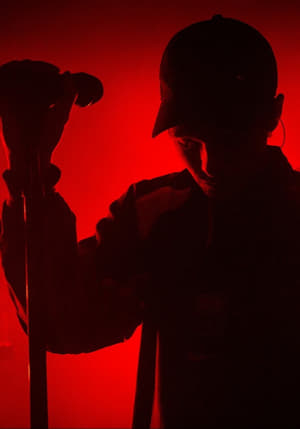 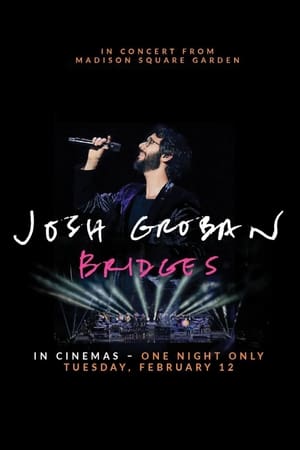 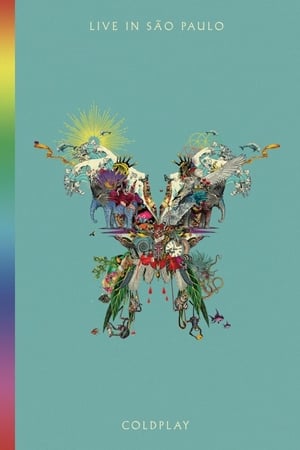 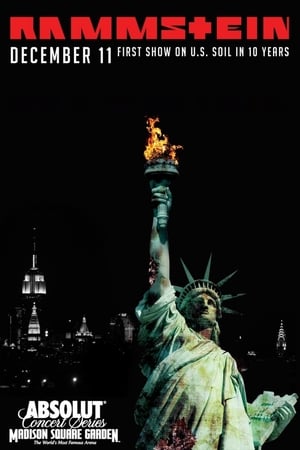 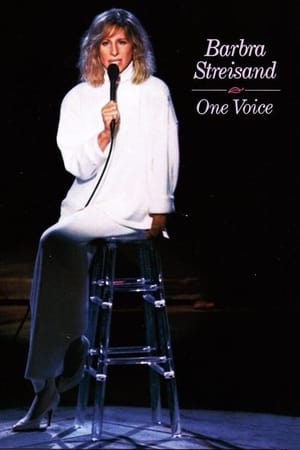 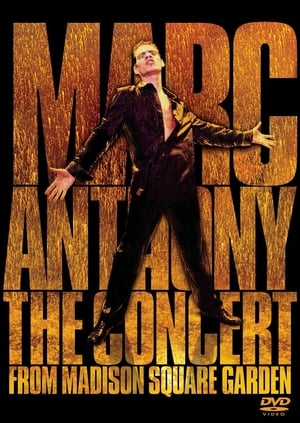 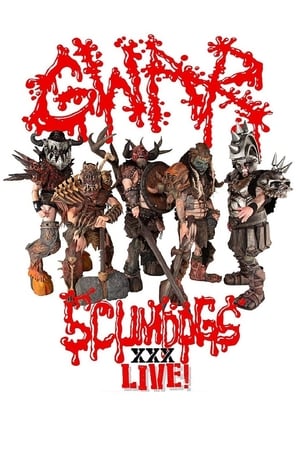 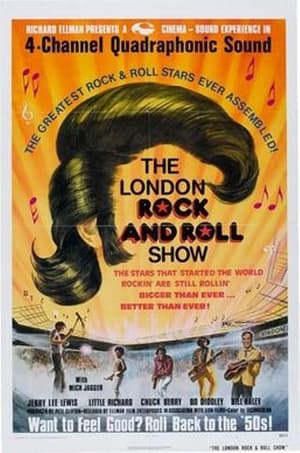 The London Rock and Roll Show 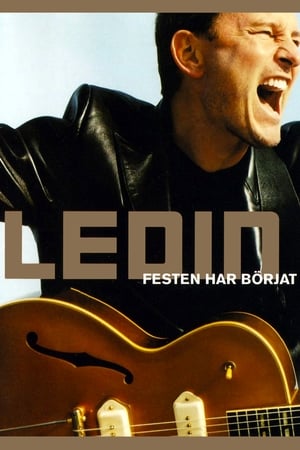 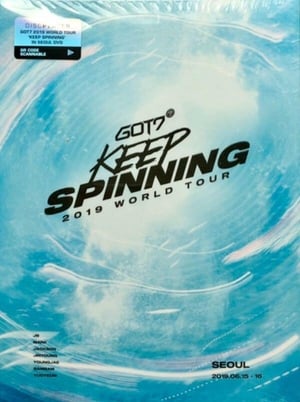 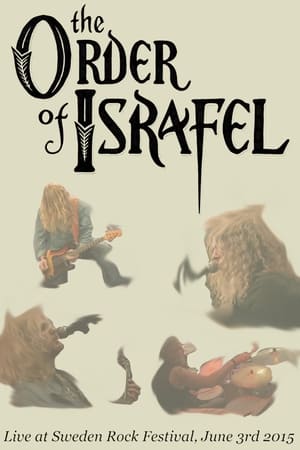 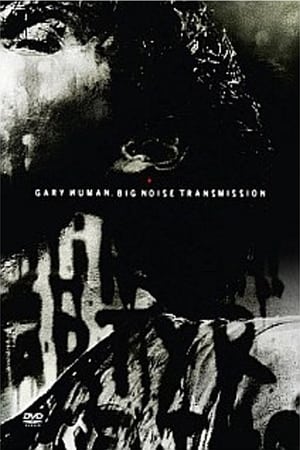