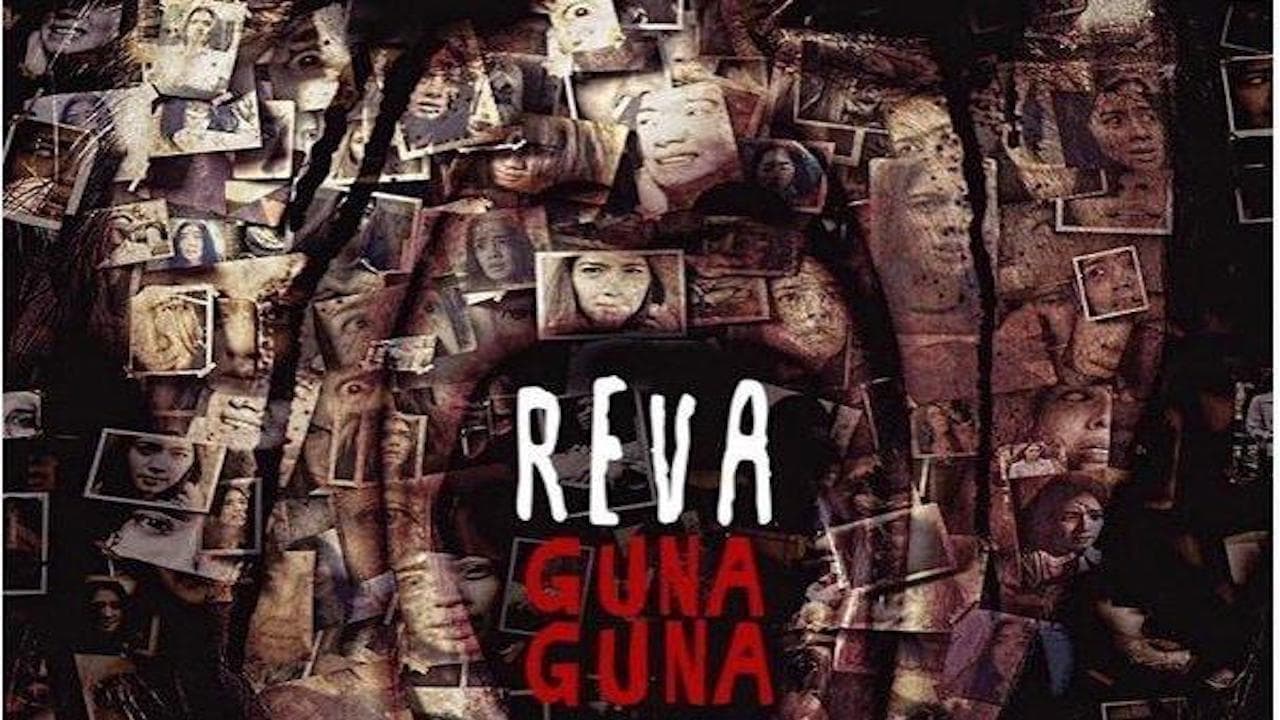 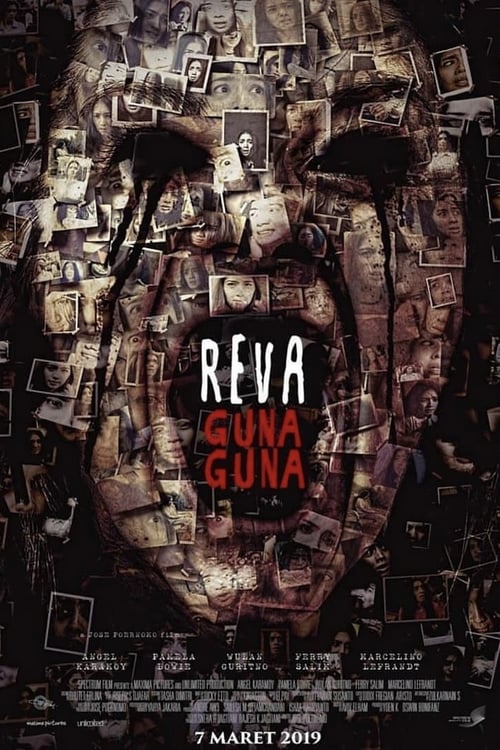 Reva, a cheerful student, suddenly changes after her 21st birthday. Reva becomes moody and doesn't want to hang out. Then at her house, her mother and two younger siblings are killed sadistically. Reva is declared a murderer and is rehabilitated in a mental hospital. Devi, Reva's best friend, does not believe this and feels there is something about Reva. At the hospital Reva is terrorized by a horrible supernatural being. Doctor Karina, Reva's aunt, always assures her that it is only Reva's hallucinations. But, the supernatural creature keeps appearing and tries to kill Reva. From the paranormal smuggled into a mental hospital, it is discovered that the supernatural being is sent to kill Reva. Reva and Devi try to find out who and what supernatural beings sent for to Reva. From this supernatural being it is revealed who killed Reva's mother and sisters. 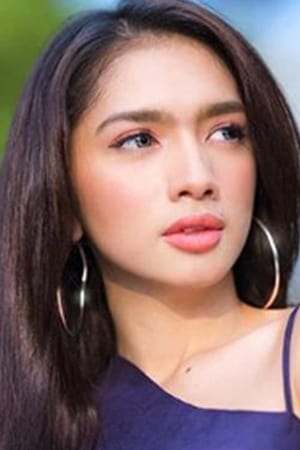 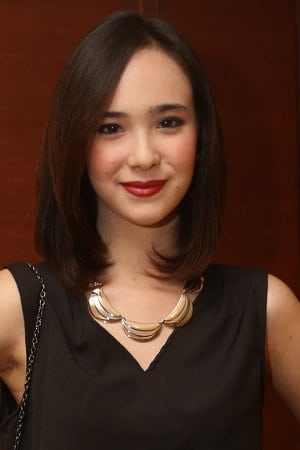 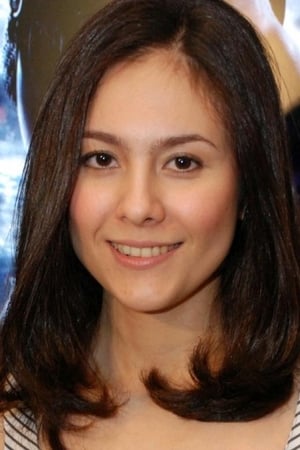 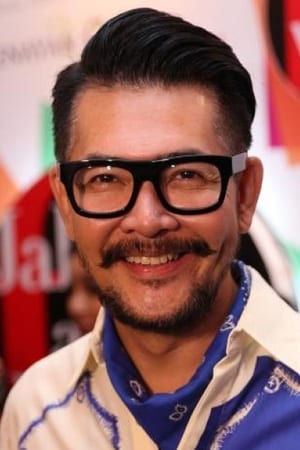 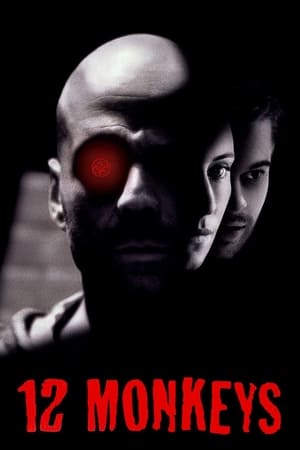 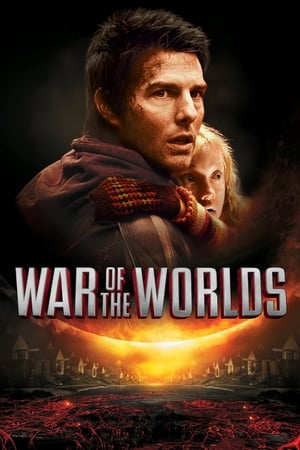 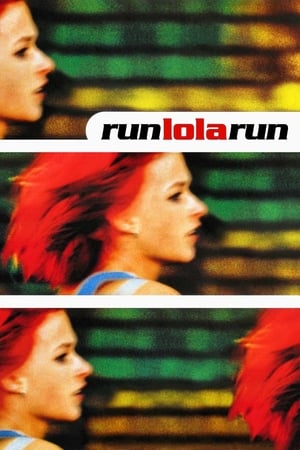 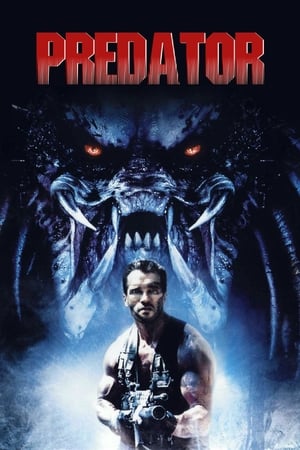 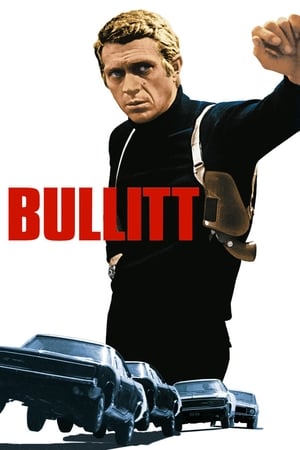 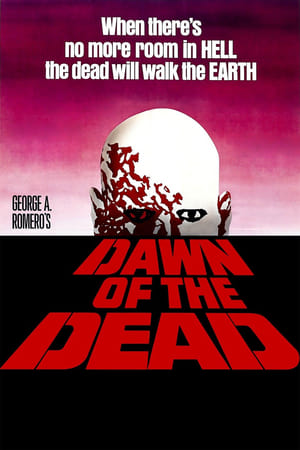