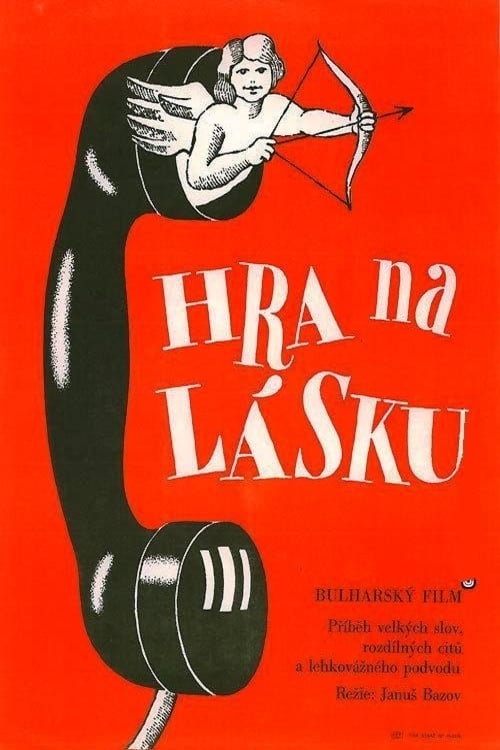 Lyubo is an actor in a provincial theater. He prepares for his role of Cirano De Bergerak from the play by Edmond Rostand. This is his dream role. His edge outside the theater is slowed down by the conformity of the artisan-ship. Lily is a pianist. She is taken by her pupils at the musician school. She wants to overcome her stage fright. Lyubo and Lily have never met. They know each other thanks to a wrongly dialed number. The culmination comes, just like in Rostand's play. The two arrange to meet, but Lyubo gets scared and he sends his friend - an unscrupulous boy. The one who gets the victory is not the one Lily loves. 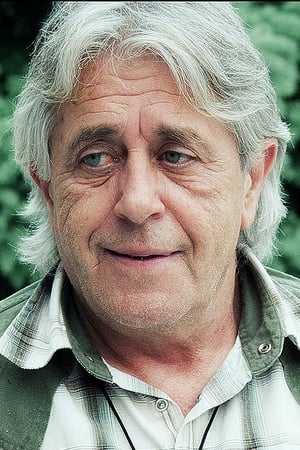 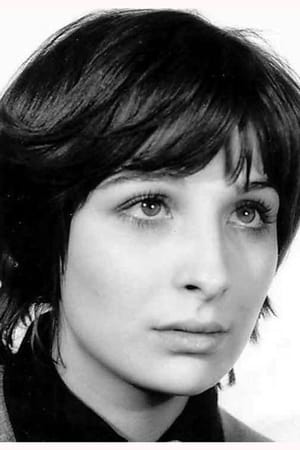 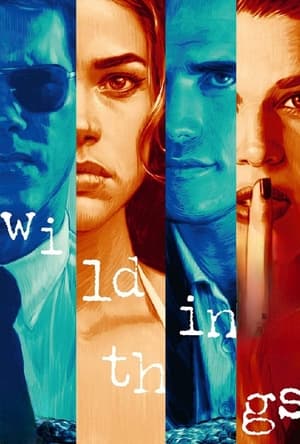 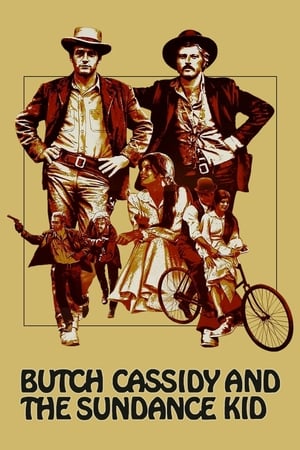 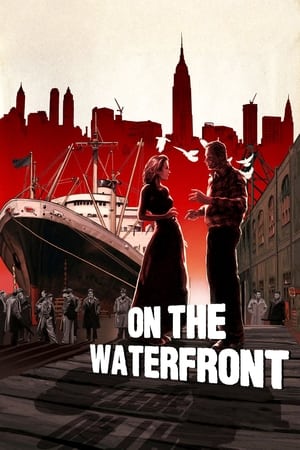 
Lists that contains Game of Love: