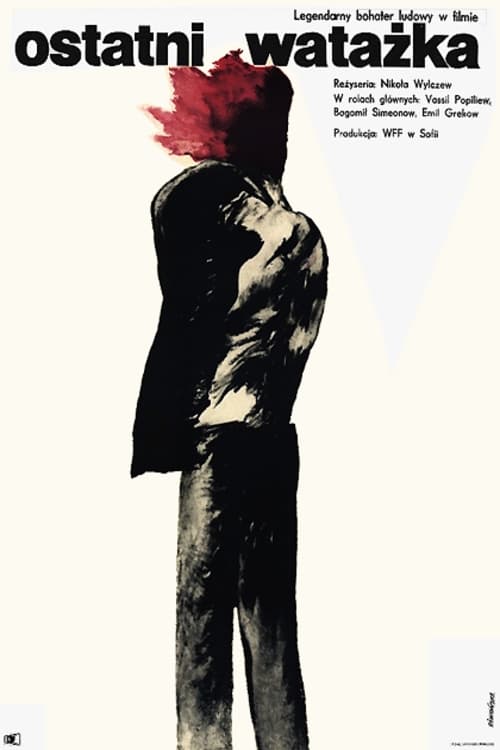 Mityo Ganev is a leader of the armed bandits. The authorities accuse the Communists of his robberies. The detachment commander, Chalaka, and Mityo Ganev have a meeting but fail to reach an agreement. The police burn out Mityo's house and send his mother into internal exile. Chalaka cuts him off from his logistical support base. Mityo agrees to join the partisan detachment. Mityo and Velyo hold up the paymaster of the army garrison. When they take the money, Mityo wants to give it to the family of the exiles. Enraged, Velyo hands the detachment over to the Colonel. Mityo kills the traitor. The police and he army launch a major operation against the partisans. In a fierce battle, Chalaka leads the detachment out of encirclement while Mityo covers their retreat. A bullet hits him. 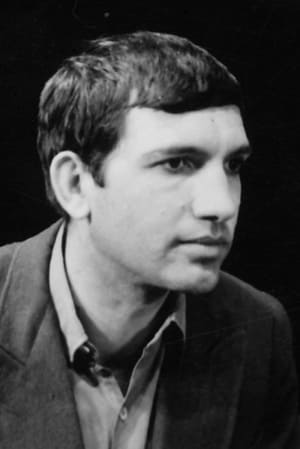 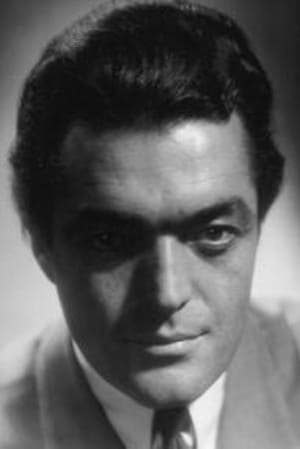