A host of British actors and comedians have teamed up with Shelter to help spread the word about our campaign. Sean Lock, Mike Fielding, Oliver Chris and Sally Bretton star in a short film about the danger posed by rogue landlords. Despite the amusing script and characters, the horrifying conditions shown in the film are the sad reality for thousands of people in this country. 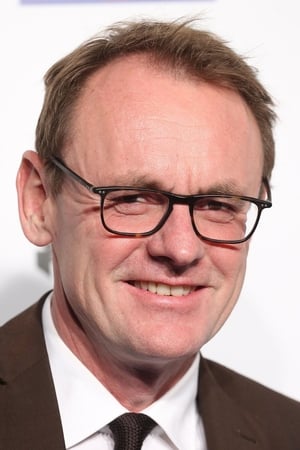 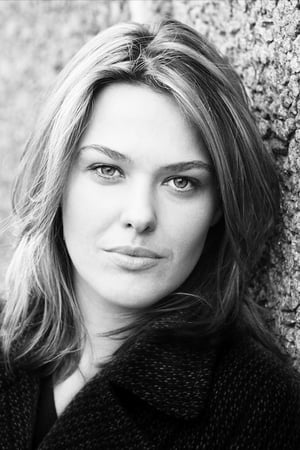 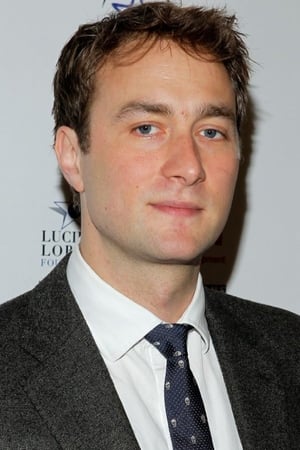